The latest and successful Oppo’s sub-brand Realme is doing pretty well after the launch of Realme 2 in India. Apparently, the company is interested in keeping the growth of its newest sub-brand, and if what appears to be Realme’s Official Instagram account, can be trusted, the company is preparing an Indonesian event to be held on October 9th.

For the referred event, no surprises, since we believe that the company will be introducing the duo of smartphones – Realme 2 and Realme 2 Pro. The latter smartphone is silently confirmed by the teardrop-shaped notch in the teaser’s poster. Furthermore, the written message clearly says “Realme 2 Series” meaning that there is more than just a single device for the big day. 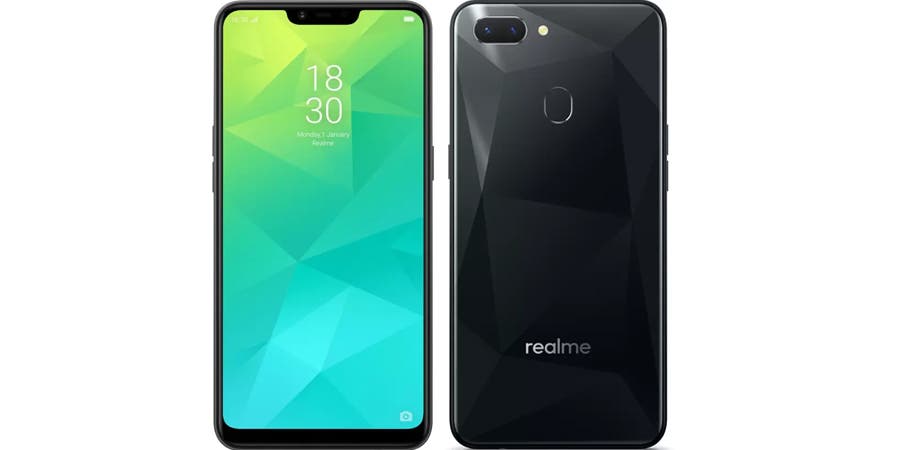 The Realme 2 Pro is expected to come with Snapdragon 660 chipset paired with either 6GB or 8GB of RAM. The smartphone will run Android 8.1 Oreo out-the-box, will feature a large display with teardrop notch, rear fingerprint scanner and a dual-camera setup on the rear.

We are especially curious to see what Realme is storing for the October 9, despite the fact that at this very same day Google will be releasing the Pixel 3 series. There’s always space in our schedule for one more smartphone, so set a reminder for the date and keep tuned for more.

Previous The iPhone XR manufacture is being moved to Foxconn

Next Why Huawei Doesn't Sell Kirin Chips to Other Manufacturers?