Samsung is preparing two new smartphones to sit in a premium mid-range category – The Galaxy P30 and Galaxy P30 Plus. Despite this, not much is known about these two handsets, however, a new report is coming from SamMobile to demystify the things.

According to the report, the Galaxy P30 will carry the SM-G6200 model number and will come in two storage variants with 64GB and 128GB, respectively. Since these two smartphones should target on the premium mid-range segment, the company should bring either 4GB or 6GB of RAM for multi-tasking purposes. 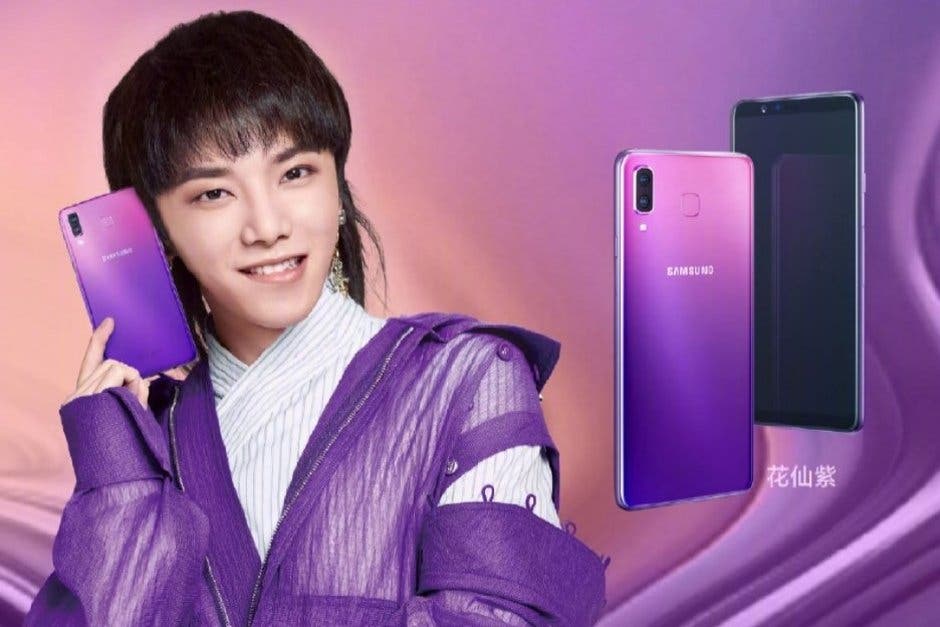 In addition, both models will come in four gradient color options that are a mix of Black, Blue, Pink, and Red. We are curious to see if Samsung will bring something different than Huawei, or if the South-Korean maker will simply mimic the Chinese firm.

The duo of Galaxy P30 smartphones is expected to arrive sometime in October and sales should start in China soon after the release. The month of October is just a week ahead of us, and we’re already excited to see all the new handsets that the mobile phone industry has to reveal. Now, add the P30 and P30+ to the list, and stay tuned for more.

Next OnePlus 6T to arrive India on October 17, invite leaks out