While the Realme 2 Pro was the highlight of Oppo’s Realme event earlier today in India, the brand also launched a second smartphones, and the fourth in its smartphones lineup. Dubbed the Realme C1, the device is Realme’s entry-level smartphone with an attractive price tag.

Unlike the Realme 2 and its Pro variant, the C1 is made of unibody chassis with a glossy rear and is fitted with a 6.2-inch notched display with a screen-to-body ratio of 88.8 percent and 19:9 screen ratio. In order to keep the price releatively low, the Realme C1 lacks a fingerprint sensor, but has a dual rear camera setup, and a front camera with AI facial unlock.

At the heart of the C1 is the same chipset as the Realme 2 – the Snapdragon 450 chipset, but with lesser RAM and storage- 2GB of RAM and 16GB of internal storage, which is expandable up to 128GB using microSD card. 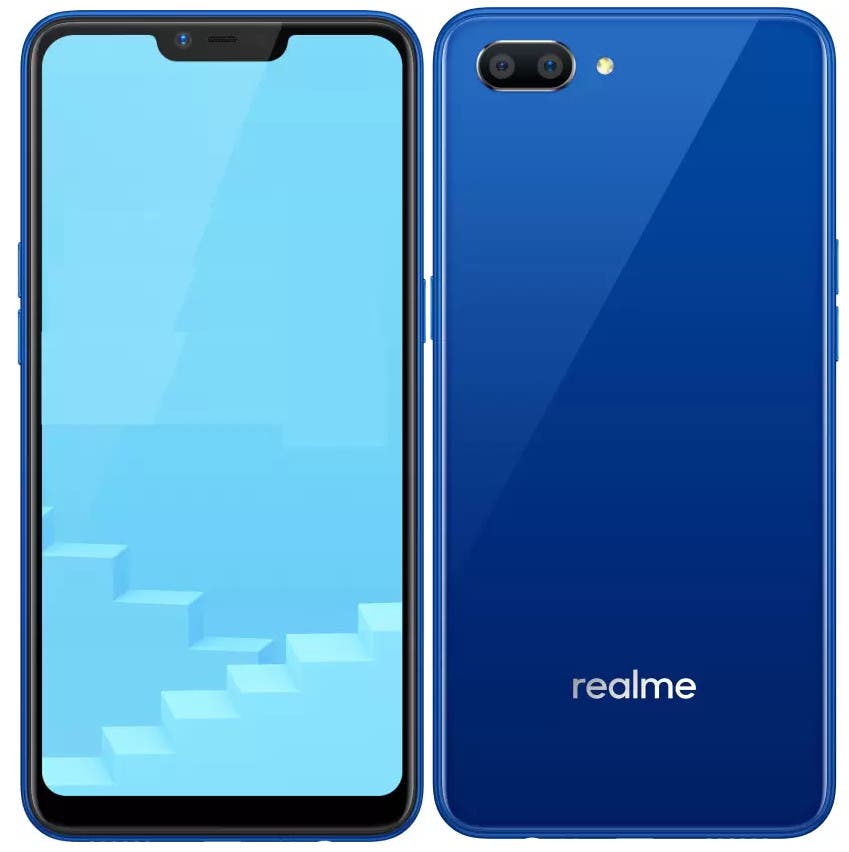 Next Mi Band 3 launched in India for just $28