We have a new Smartphone brand currently causing a buzz in the Indan market, and it is the OPPO’s Realme sub-brand. The firm earlier today announced the Realme 2 Pro and Realme C1 – its third and fourth smartphones respectively.

The Realme 2 pro announced today is the updated version of the Realme 2 announced in the country a while ago, and is, by all means, the most affordable smartphone with 8GB RAM and the Qualcomm Snapdragon 660 processor in the country.

Made of a glass back, chamfered edges, and aluminum railing, the Realme 2 Pro comes fitted with a 6.3-inch full HD+ display with a waterdrop notch, a screen-to-body ratio of 90.8 percent, while it gets the octa-core Qualcomm Snapdragon 660 AIE processor coupled with Adreno 512 GPU under its hood. Unlike the Realme 2, the Realme 2 Pro is available in three RAM and storage configurations – 4GB + 64GB, 6GB + 64GB, and 8GB + 128GB, all of which can be expanded up to 256GB using microSD card. 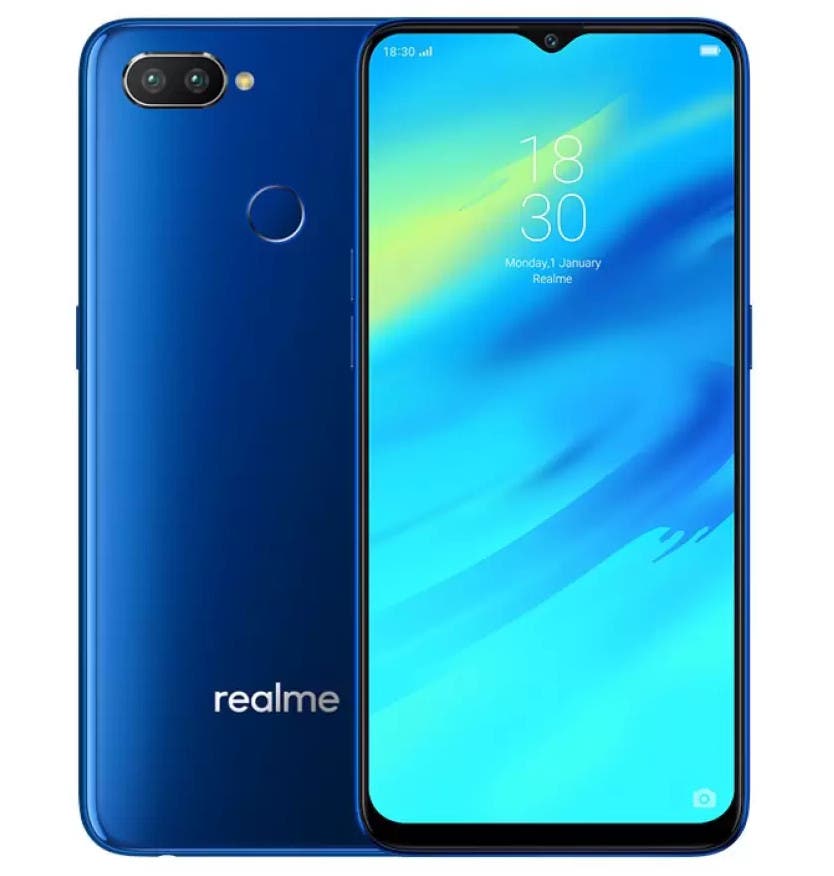 Running on the ColorOS 5.2 based on Android 8.1 (Oreo), the Realme 2 Pro has a rear fingerprint sensor, dual-SIM slots, 4G LTE, dual-band Wi-Fi, Bluetooth, A-GPS, and a downgraded 3,500mAh battery.