Today, on September 27, at the Lenovo Innovation and Technology Conference 2018, Yang Yuanqing, chairman and CEO of Lenovo Group, said that the smart transformation structure consists of three elements: data, computing power, and algorithm. These three elements can be combined to change the power of the world. Lenovo is one of the few companies that can consistently leverage the assets of all three smart elements. 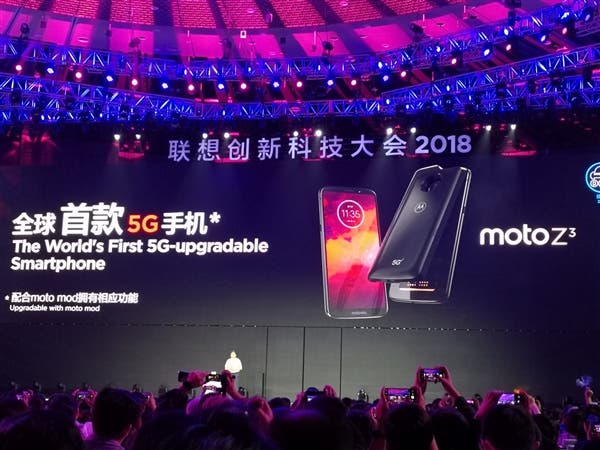 Yang Yuanqing mentioned that in the smart transformation, Lenovo will provide users with smarter IoT devices that can seamlessly connect to cloud content, cloud applications, and cloud services.

At the same time, Lenovo introduced a self-built SIoT platform, which will hand in more partners, and empower the ecological partners through ‘smart +’ to jointly promote the innovation of smart equipment and provide a better product and service experience for users all over the world.

At the scene, Yang Yuanqing also showed the world’s first 5G smartphone, namely the Moto Z3 (this device can realize 5G communication through the Moto Mod back cover baseband). He said: ‘Lenovo has been in the 5G field for a long time. When the 5G standard was developed in the global communication industry, they began conducting technology research and accumulation in the 5G field as well. The team with an average of more than 10 years has been working on 5G technology development.’ 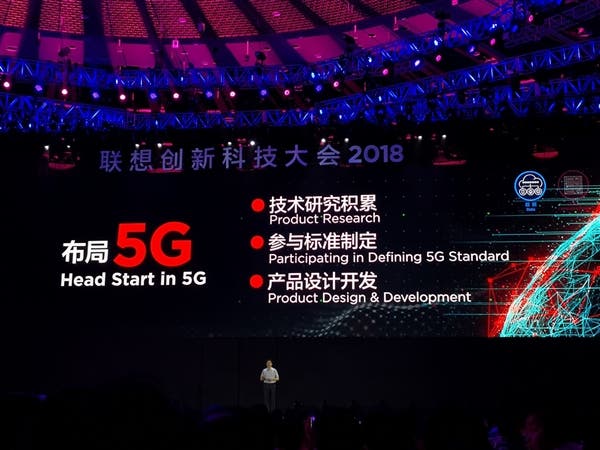 Actually, in August of this year, Moto held a new product launch conference at its headquarters in Chicago, launching a new generation of Moto Z3 flagship phone, and more importantly, Moto also offered the first 5G module to the Moto Z3.

As for the core features, the Moto Z3 is equipped with a 6-inch 18:9 Super AMOLED 2K resolution screen, a Qualcomm Snapdragon 835 chip, a 4GB memory + 64GB flash storage combination, a 3000mAh battery, and runs on Android 8.1. A bit later, it will be upgraded to Android 9.0.  The Moto Z3 is also equipped with a dual 12-megapixel camera and a front-facing 8-megapixel camera.

Yang Yuanqing said that the ‘device + cloud platform + cloud services (content, applications, and services)’ form is the best way to provide users with better products and services. Lenovo started from China to build the SIoT smart ecosystem and is willing to work with partners and developers to release all potential together.

Next With AI Technology, Lenovo Wants to Redefine the Smart Office Field