At the IFA2018 conference in Berlin, Lenovo released a number of notebooks, including the new YOGA C930 flagship, the YOGA S370, and the first YOGA C630 WOS equipped with the Snapdragon 850 processor. At the Lenovo 2018 Innovation and Technology Conference held this morning, Lenovo officially released various products for different niches. Among them, however, we can find the YOGA series models as well. The company officially uncovered the YOGA 7 Pro laptop for the Chinese market. This is the same YOGA C930. 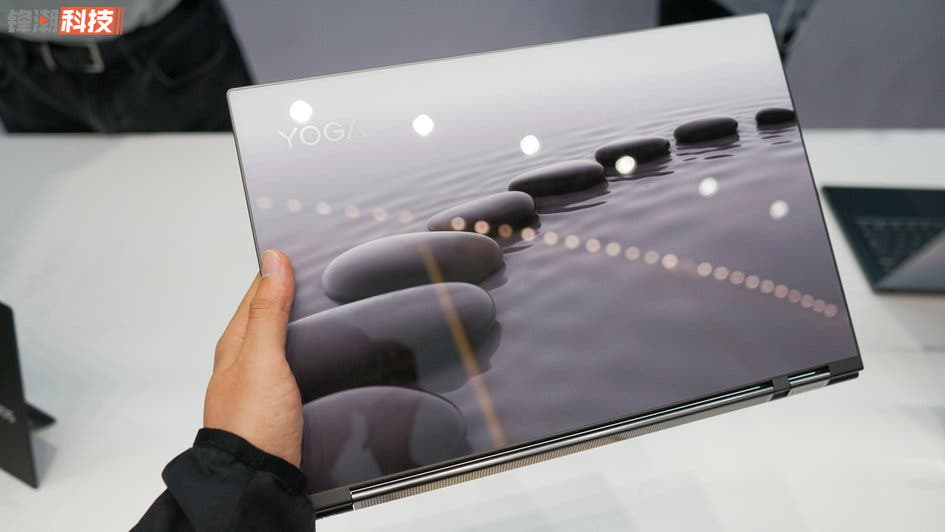 As a new generation of YOGA flagship products, the YOGA 7 Pro is equipped with a Dolby panoramic sound technology for the first time in the notebooks. Generally, there are 4 speakers, two with 7W power consumption on the D side of the fuselage, and the other two are hidden in the rotating shaft. As a result, the YOGA 7 Pro has eliminated the usual metal hinge design, replacing the ordinary flip shaft. As you guess, this is the biggest difference in comparison to the previous generation. 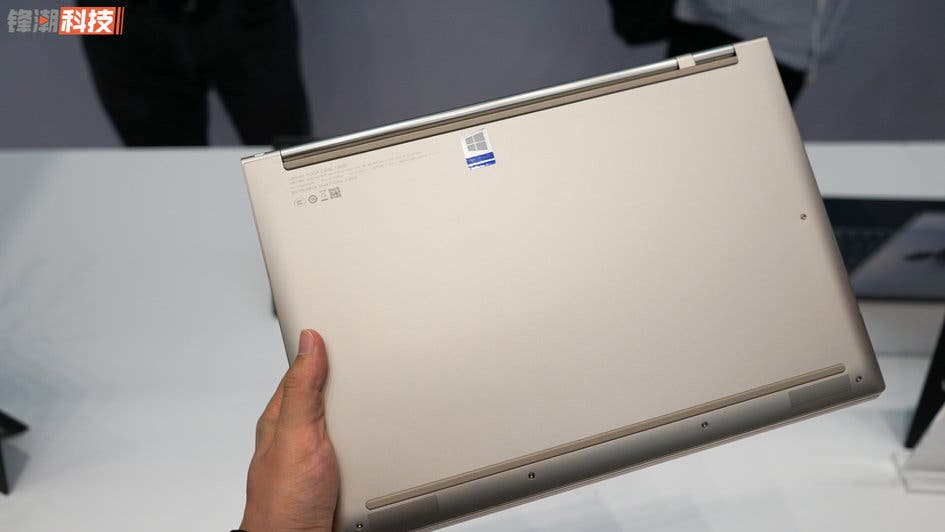 At the same time, the YOGA 7 Pro’s screen uses Dolby Vision display technology, which will significantly improve color display, contrast, and brightness. The screen itself also has a high quality, 13.9 inches in size, an average brightness of 300 nits, and 100% sRGB color gamut and 10-point touch function support. The entire B side is covered with Corning’s third-generation Gorilla Glass, and the side border is only 4.25mm. So the screen ratio is as high as 81.9%. This IPS screen has two variants of 4KUHD and 2K FHD screen resolutions. The 4K IPS screen’s pixel density reaches up to 315PPI. 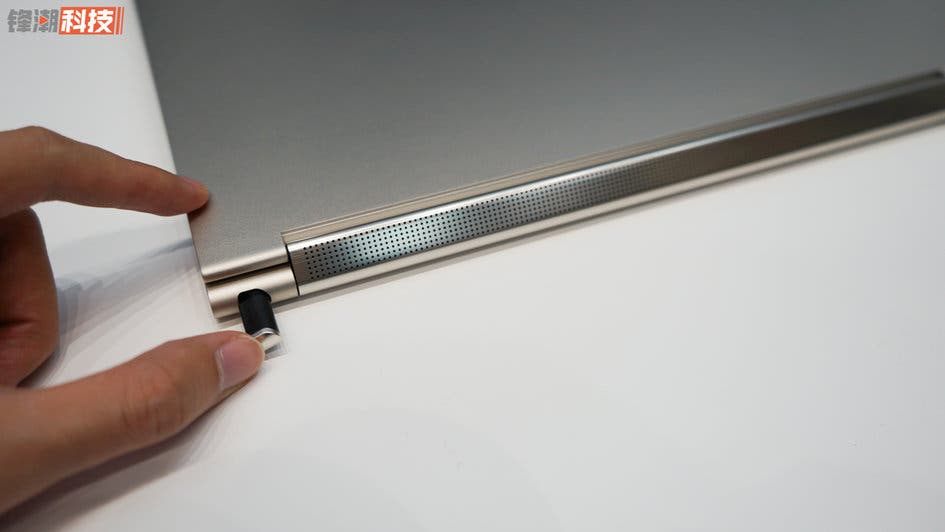 In terms of configuration, the YOGA 7 Pro features an 8th generation low-voltage Core processor with up to 16GB of DDR4 memory and a 1TB NVMe SSD. There are two 40Gbps full-speed lightning 3 interfaces, a USB-A interface, and a headset interface on the left side of the fuselage. On the right, there is only one power button and antenna strip. Under the hood, it carries a large 60Wh battery. According to the official introduction, the latter will provide up to 14 hours of battery life. The included stylus supports 4096-level pressure and can be used continuously for 2 hours. This stylus can be charged to 80% of electricity in 15 seconds, full in 5 minutes. When the pen is in the pen tray, the system automatically charges the stylus. 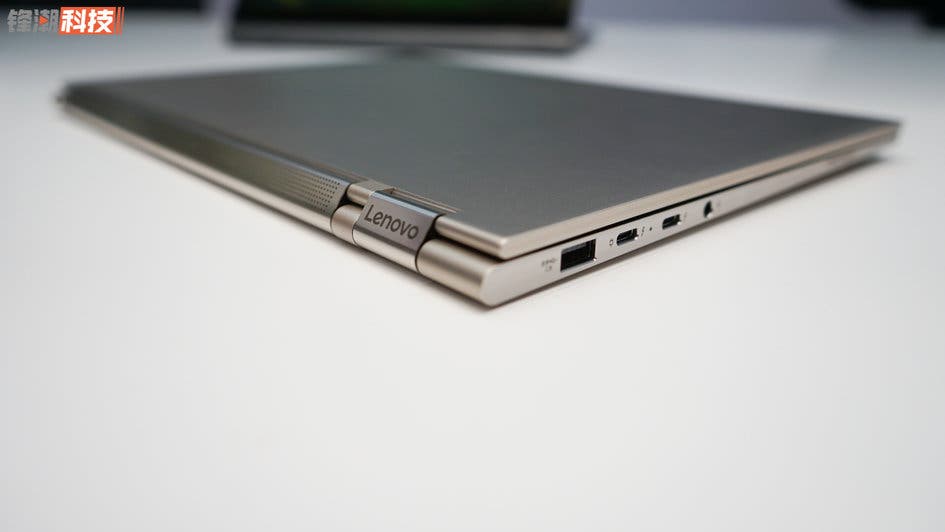 The overall body is made of 6063 aviation aluminum, and the surface hardness is said to reach 7H. The YOGA 7 Pro is a lightweight model with a 1.38kg and the thinnest part of 14.9mm only.

Next Lenovo Z5 Pro is coming soon with sliding screen