Every year, Google introduces a new refreshment to its proprietary launch. This year will not be different, and the search giant will be delivering a new updated version of its Pixel launcher with its duo of Pixel 3 handsets. If you’re an Android enthusiast and is always busy customizing your handset or sideloading applications, you’ll be happy to know that you can now sideload the new Pixel 3 launcher in your smartphone running Android Oreo or Pie.

This custom application works fine with Google Feed, but it doesn’t fit on smartphones that are running an outdated version of Pixel launcher. That means, ironically, that Pixel 2 users will need root in order to get this updated launcher running on their smartphones. The only noticeable difference on this Pixel 3 launcher is the presence of Google Assistant logo on the search bar at the bottom of Homescreen. The logo will, obviously, work as a shortcut to the smart assistant. 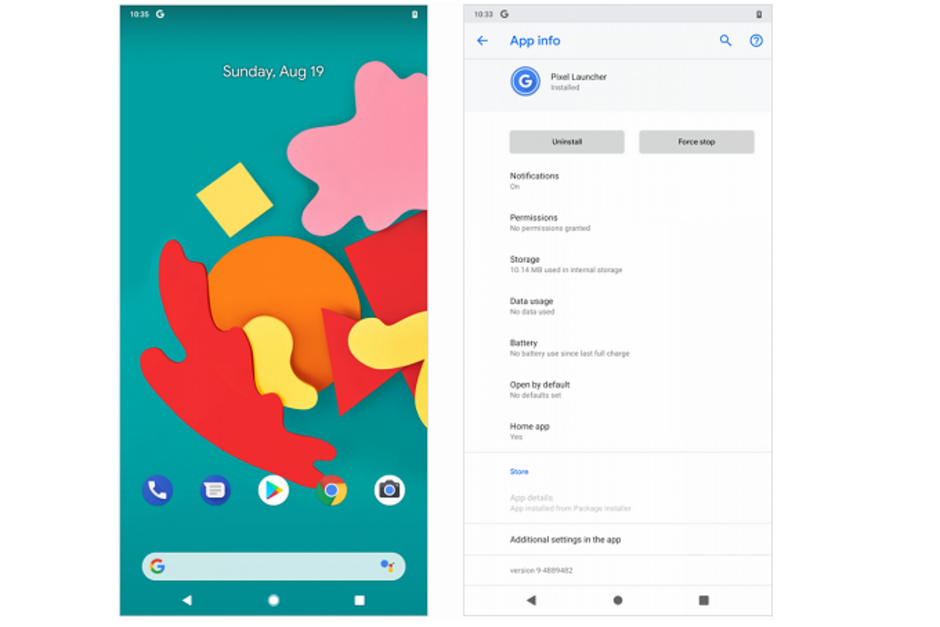 As previously mentioned the Google Pixel 3 Launcher APK can be sideloaded in any smartphone running Android 8.0 or Android 9.0. However, those on Oreo will see some limitations, such as the absence of the smart shortcuts in the app drawer. That’s due to the lack of a specific API introduced with Android Pie.

If you’re interested in experiencing the new Launcher in your eligible smartphone, you can find the APK at XDA-Developers by clicking on the source. The folks at XDA have successfully tested the launcher on OnePlus 6, and Galaxy Note9.

Next Mysterious Meizu M822Q spotted on TENAA, could it be Meizu M8 Note?

You can now download the OnePlus Oxygen OS Weather App