The Galaxy P30 and P30+ have been stealing the headlines for quite some days. The devices are supposedly coming on the next month to sit on the premium mid-range segment. Earlier today, details about the handset appeared in the Chinese TENAA. Now, a new report comes to reveal the device’s official name – Galaxy A6s.

Yesterday, a fresh report came to say that Samsung has ultimately dropped the Galaxy P series for some reason. Today, information obtained by the folks at PhoneArena comes to tell that the former Galaxy P30 will be released as Samsung Galaxy A6s. 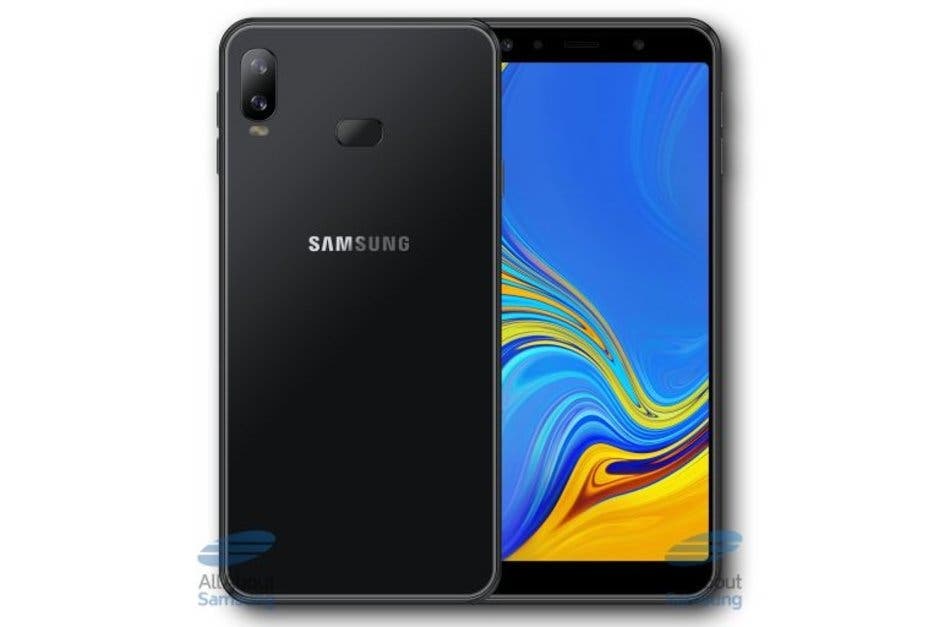 The A6s moniker will be used throughout a variety of Asian markets, with China being the company’s biggest focus. The device will alongside Galaxy A7 (2018) and Galaxy A9 Pro (2018) mark Samsung comeback in the country. For other regions, the company may adopt a different name to differentiate both the Galaxy A6s and A6s+.

Both handsets are expected to come on October 11 alongside the Galaxy A9 Pro (2018) – The device that aims to re-define Samsung’s mid-range segment. What remains to be seen are the price of both devices and more details about the Galaxy A6+ specifications.