Apparently the Elephone A5 we checked out yesterday isn’t the only diamond in the pockets of Elephone. The Chinese phone maker is indeed also working on another pretty interesting device, namely called Elephone A6. The smartphone is set to unveiled at the Global Resources Mobile Electronics Fair taking place in Hong Kong starting on October 18th.

What we know so far is that the handset will be sporting a water-drop notch like the one we’ve seen on many different Oppo phones, as well as a gradient color back cover, clearly inspired by the Huawei P20 Pro, albeit it’s now become pretty common.

Elephone also announced some of the hardware we’ll be seeing in their new lineup of products, such as the motorized camera phone, which we’re previously seen under the “U2” moniker, bringing a great screen-to-body ratio. 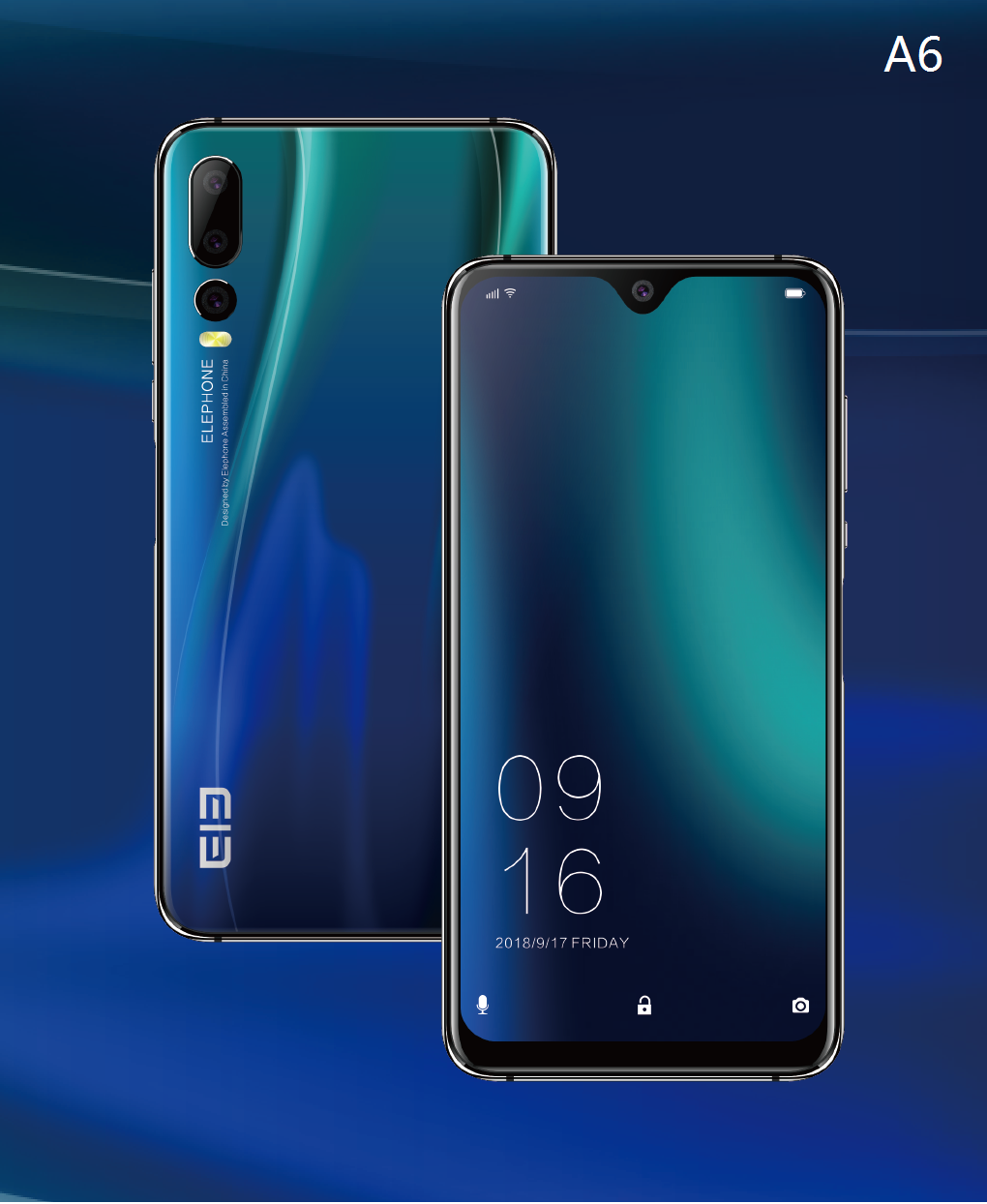 There will be the previously mentioned Elephone A5 coming with a Mediatek Helio P60 CPU, triple AI camera setup and a gradient back cover; a smartphone with a 3D display that won’t need the use of glasses, plus a rugged phone with IP68 rating protection, 5000mAh large battery and 128GB large memory capacity. 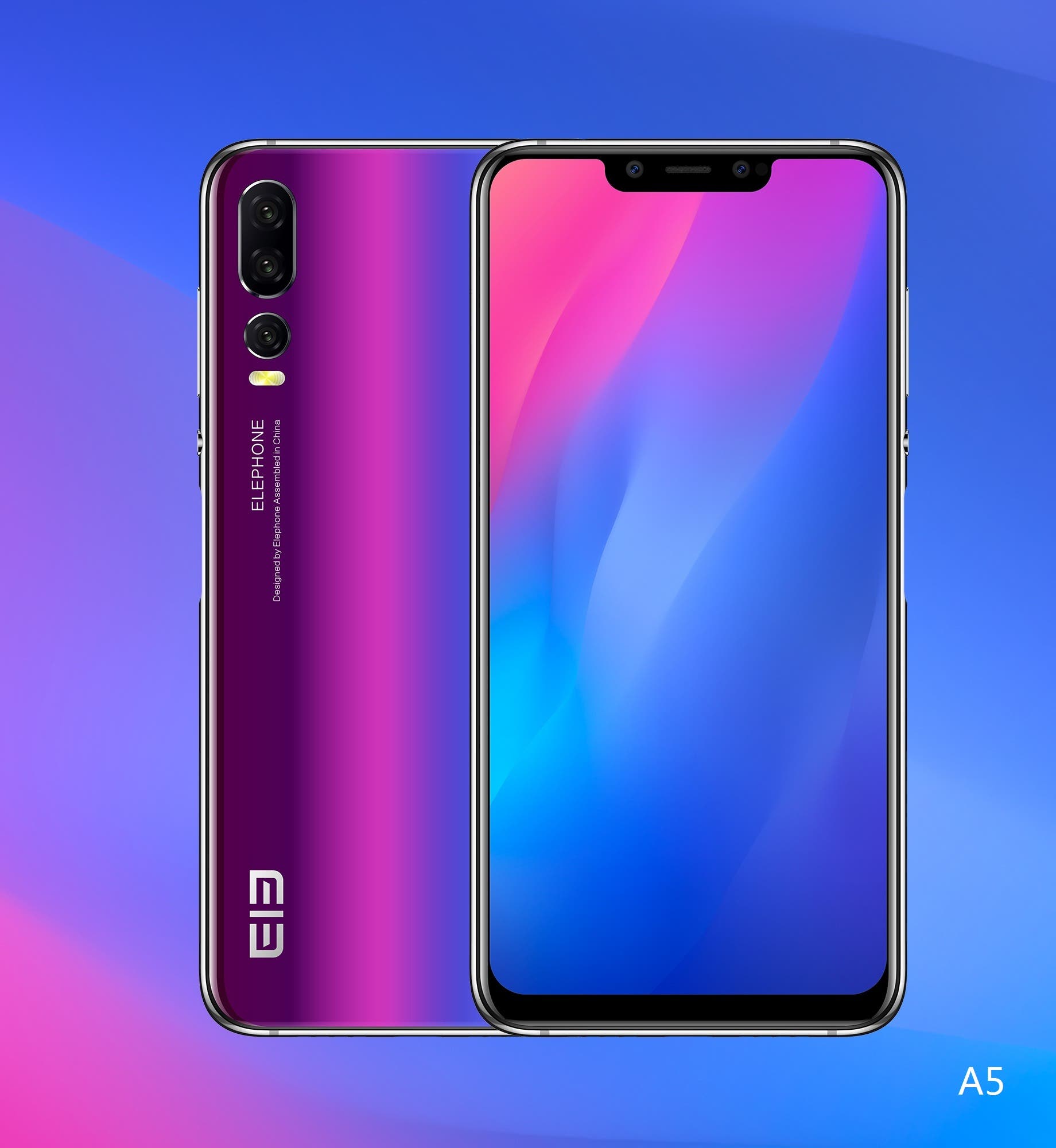 Elephone will be found at booth 1K26 at the Hong Kong Global Resources Mobile Electronics Exhibition on October 18th. If you’re around the area, go pay them a visit!

Learn more about Elephone and their products on the company’s official website.

Previous Google opens its own mail-in repair center in US

Next The Galaxy P30 will launch as Samsung Galaxy A6s