A new set of fresh rumors came to light today revealing that Samsung is reportedly searching for outsourcing the production of its midrange and low-end smartphones in China. Apparently, the South Korean maker is in talks with the ODM Wintech, the company behind the manufacture of Xiaomi’s smartphones. 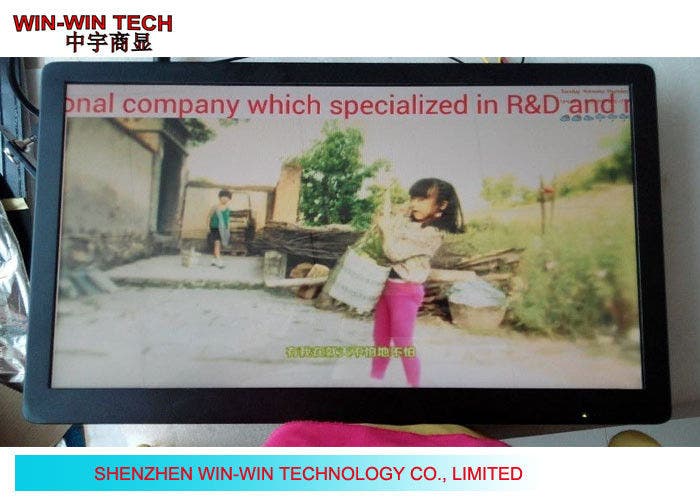 If the deal is sealed between the two companies, them Wintech will be responsible for delivering the new units of Galaxy smartphones inside China. Reports confirmed that some Samsung executives led by the Executive Vice President Roh Tae-Moon have visited China’s Wintech to discuss the deal. If the deal is confirmed, the smartphones will bear Samsung logo but will be exclusively manufactured by Wintech. However, they would follow Samsung’s standards in the end.

This move is one of the results of Samsung’s decline of market share in China. The South-Korean manufacturer, however, is preparing a set of new devices for China that will be released on October. These new devices will be focused on the Chinese market in order to recover the company’s slice of cake. The deal between the Maker and the ODM would result in Galaxy smartphones competitively priced with the myriad of devices from various manufacturers that are available in China. Samsung is yet to confirm if the deal is close to being made. Worth noting that the Korean manufacturer is also considering the ODM system in other countries outside of China, the deal with Wintech would be only the first.

Next Oppo K1 appears on GeekBench: Snapdragon 660, 6GB of RAM