On September 19th, Xiaomi released the latest Xiaomi 8 Screen Fingerprint Edition, based on the original Xiaomi 8 but with the addition of a new screen fingerprint recognition technology. At the official announcement Xiaomi claimed that the unlocking speed of the SF Edition has a 29% faster sensor compared to the Xiaomi 8 Exploration Edition along with an increased 8.8% of successful unlock rates.

But that doesn’t seem to be the only thing better on the Xiaomi 8 Screen Fingerprint Edition, according to Xiaomi’s President – Lin Bin, the new phone does actually hide a very advanced cooling technology, using a special phase change heat dissipation material (which can be converted between solid and liquid) made of space-grade polymer. The heat dissipation technology currently has a wide range of applications in spacecraft and spacesuits.

The data shows that the Xiaomi 8 screen fingerprint version can reduce the body temperature by up to 3 °C under the same power consumption. 3 °C does not seem to be much, but whether you’re charging your phones or playing games, even a little cooler device is a great improvement, mostly for the battery. 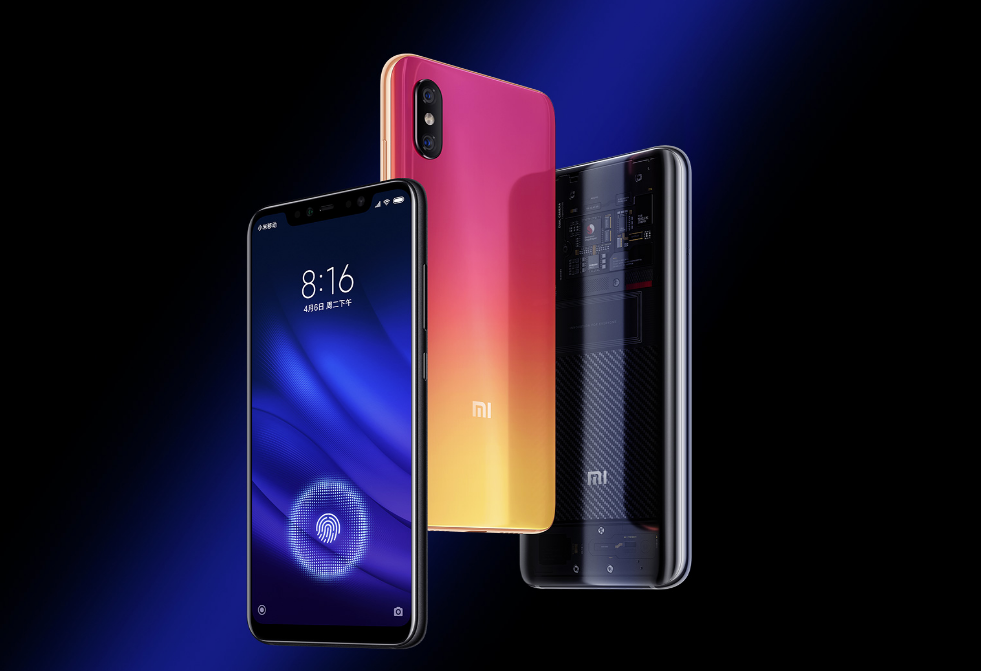