Chinese manufacturing giant, Huawei, has officially announced that it will launch its new Huawei Y9 (2019) in the Levant market by mid-October. The Levant market refers to a large area in the Eastern Mediterranean. In its widest historical sense, the Levant area includes all of the eastern Mediterranean with its islands and notable countries in this region are Greece, Syria, Isreal, Turkey, Egypt Jordan, Cyprus, Lebanon, and a few others. 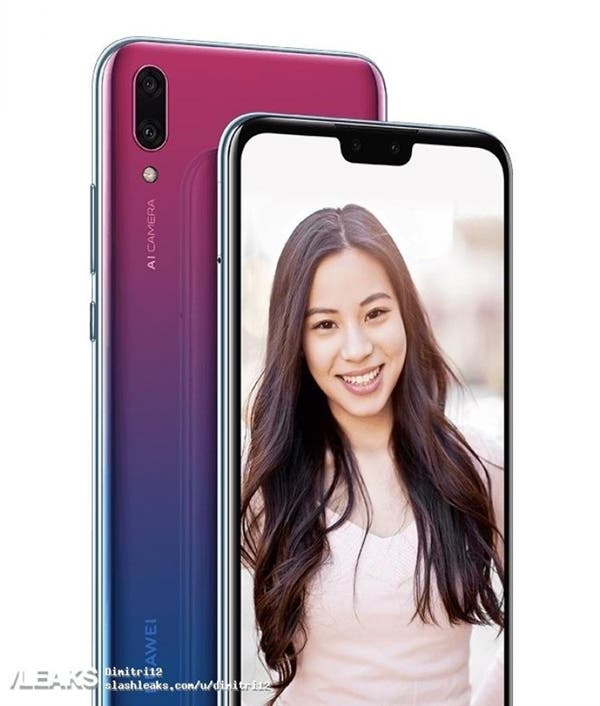 The company didn’t just announce its intention to release this smartphone in this region by mid-October, it also officially released the details of this device. The Huawei Y9 (2019) will be powered by a Kirin 710 processor coupled with 4GB/6GBof RAM and 64GB/128GB of internal storage. This smartphone uses a notched 6.5-inch FullView Display with a 3D curve design with a display resolution of 2340×1080 pixels.

In the camera department, this device is equipped with a 13MP+2MP vertically aligned dual rear camera setup coupled with another dual selfie shooters but this time, a 16MP+2MP combinations with support for Artificial Intelligence (AI). Interestingly, the Huawei Y9 (2019) supports AI Power 7.0 power saving technology and a fingerprint 4.0 identification technology, which enables users to unlock the device at a remarkable speed of 0.3 seconds. This smartphone will run on EMUI 8.1 on top of Android 8.1 out-of-the-box and its lights will be kept on by a 4000mAh battery.