Huawei’s new flagship – Huawei Mate 20 series, will be officially released on October 16th. In recent times, we have seen a lot of leaks and renders of this smartphone as we await its arrival. Now, we have another set of renders regarding the Huawei Mate 20 Pro, but this time, the renders are for its protective cover. There is nothing really distinct in this protective cover but we can see that it gives the phone a complete protection and there is an overlap on the bezels of the phone such that the display would not rest on a flat ground if the device accidentally falls down. 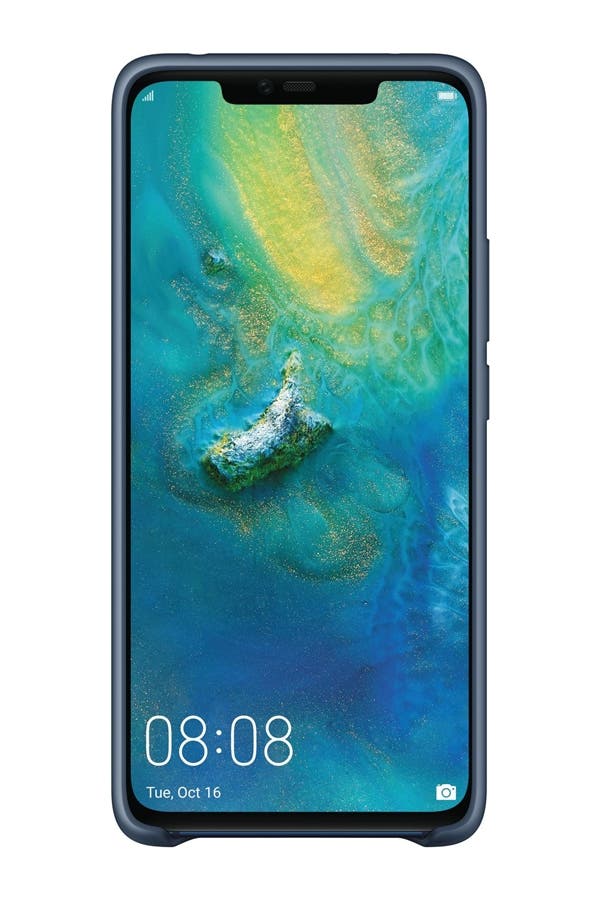 Besides this, everything else seems just as we have seen in previous leaks and renders. The Mate 20 Pro features a notch design with thin bezels and a narrow chin. On the rear, we have a triple camera setup (including an ultra wide-angle lens) with the LED flash taking a square shape. This device also comes with an on-screen fingerprint sensor and there is also a 3D face unlocking technology, which can be used for Alipay and WeChat payment. The unlocking speed is less than 0.5 seconds, which is said to be faster than Apple’s Face ID. 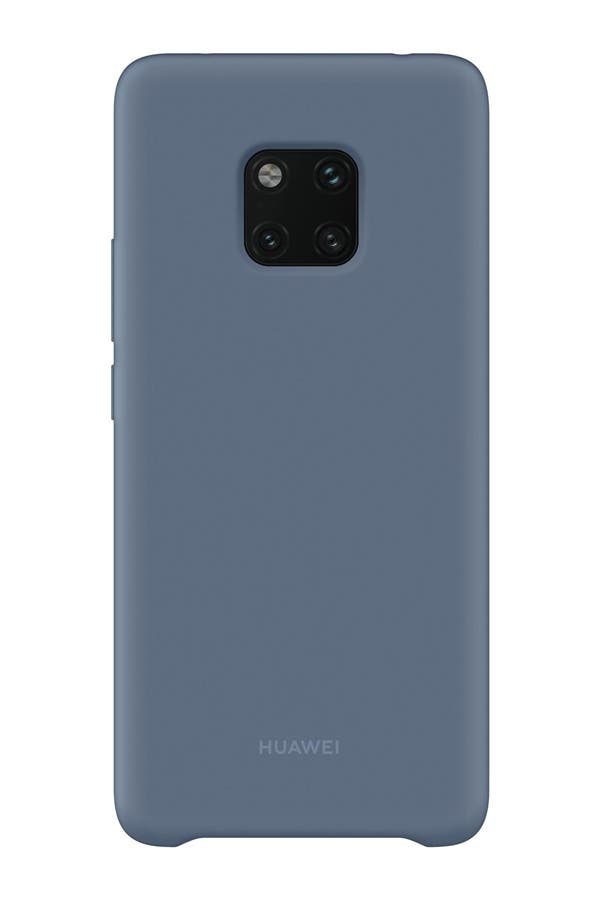 According to the speculations so far, this smartphone will be powered by the Kirin 980 processor, Huawei’s answer to Apple 12 Bionic. Its display will be a 6.3-inch OLED screen with 3120 x 1440 pixels display resolution and curved edges. The smartphone is expected to run Android 9.0 Pie out-the-box with the brand new EMUI 9.0 running atop. 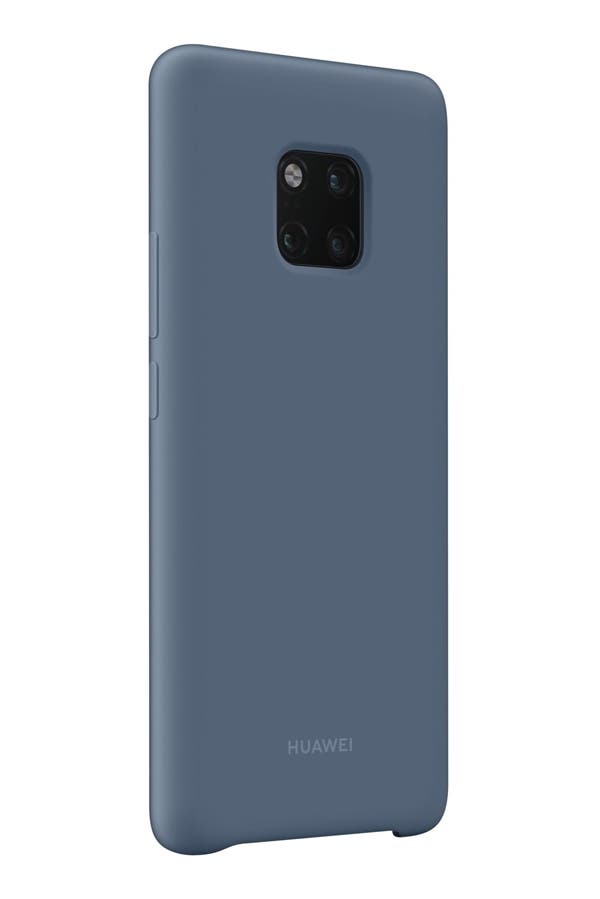 To fuel this house of specs, Huawei will be bringing a 4,200mAh battery. We expect at least 6GB of RAM on this one and the internal storage should start from 128GB. Other features of this device include IP67 waterproof and dustproof, super fast charge 2.0 (70% charge for half an hour), nanoSD expansion card (up to 256GB), stereo dual speaker, and more.