Chinese manufacturer, ZTE, has been one of the major Chinese companies at the hub of 5G technology development. However, many thought that the company will take a back seat owing to its recent troubles with the US government. That is far from reality as current 5G testing within China shows that ZTE still has the capacity to lead. At the 3rd 5G Innovation and Development Summit held in Beijing, the IMT-2020 (5G) Promotion Group released the third phase of China’s technology R&D test. 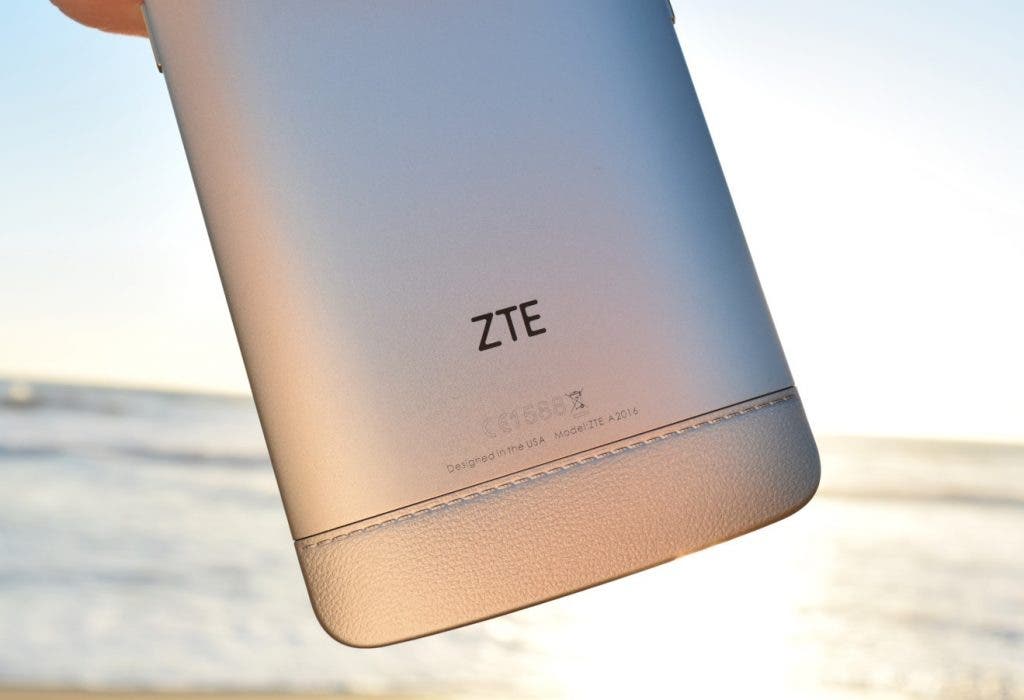 As one of the main manufacturer of 5G technology development in China, ZTE participated in the test with a 5G base station, 5G core network, and 5G self-developed terminal. It took the lead in completing the 3.5GHz system base station test and the core network functional tests. The company was also the first in the industry to complete the NSA low-frequency tests. The company has said that it is fully prepared for the commercialization of 5G technology.

In January this year, ZTE’s 5G technology research and development entered the third stage testing, and the company took the lead in completing equipment entry and end-to-end service transfer. On July 14, ZTE restarted the third phase of 5G technology R&D testing and within 24 days, it came up to speed with the current trend. In the testing, ZTE complied with the 3GPP standard and SA test specifications, selected Option 2 of the SA network, connected the 5G base station to the 5G core network, built an end-to-end 5G architecture, and deployed 5G independent stations, as defined by the 3GPP standard. According to reports, the company fully verified the basic content of the physical layer, link adaptation and scheduling, multi-antenna technology, CU-DU separation architecture, and other 5G wireless side key content and deployment scenarios.

In addition, ZTE also conducted field performance verification of cell throughput, user experience rate, delay, and coverage in Beijing Huairou. With this, it fully verified the network performance of the 5G independent networking mode in the 3.5GHz band. It is of great reference value to the 5G deployment plan of the next phase of telecom operators. Zhu Fusheng, the chief engineer of ZTE’s wireless operation department, said in an interview with the media that the completion of the three-stage test means that its related technologies already have commercial capabilities. After that, ZTE will begin to pre-commerce hundreds of base stations with operators within and outside China.