Today, HP officially announced the launch of a new Ghost series notebook called the Spectre Folio. The biggest difference of this product is the use of the full-leather design officially known as ‘leading the new fashion of the computers.’ 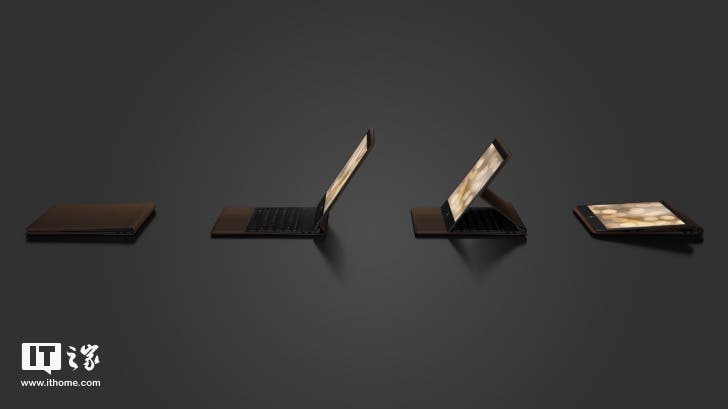 The Spectre Folio’s fuselage is made of leather on the A, D, and C sides. It uses two colors of dry brown and burgundy purple. It weighs 1.49kg. 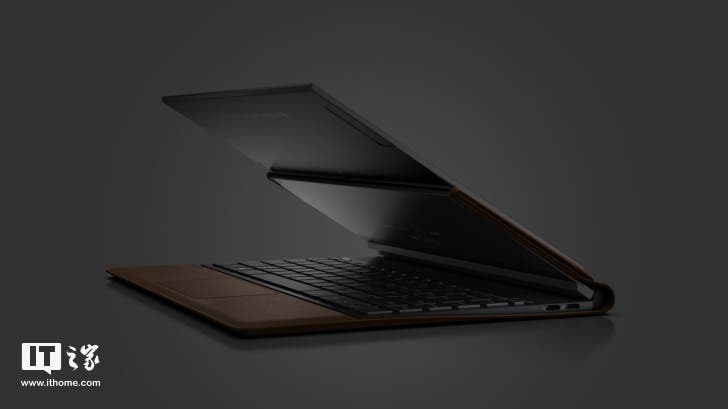 As for the product itself, it has three modes – notebook, stand, and tablet. As you can guess, the notebook is used in the same way as a regular laptop. The Stand mode moves the screen to the front of the keyboard and can be used as a display to watch a video. In the tablet mode, the keyboard is turned to the back as a flat surface. 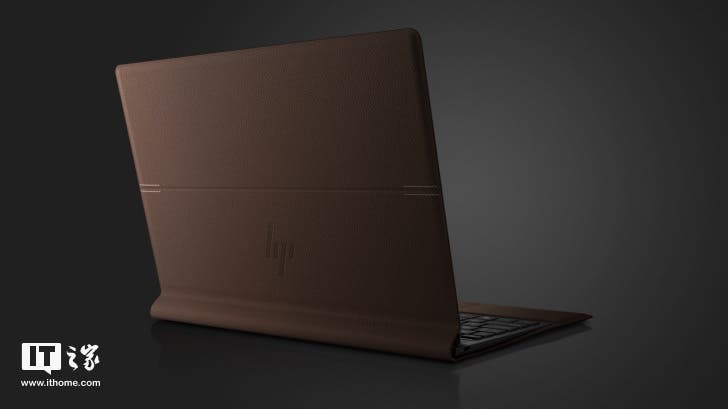 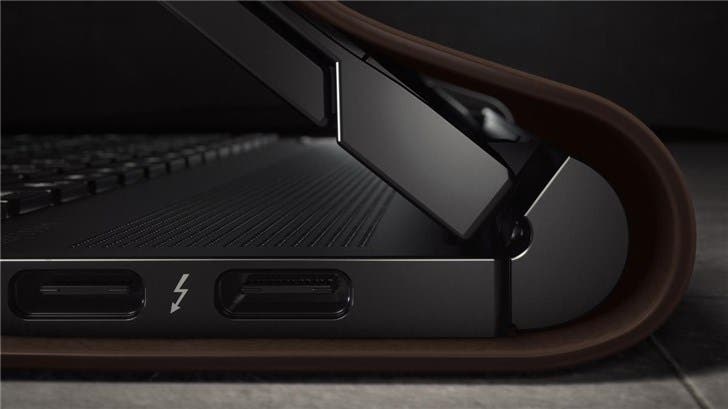 Because of the ultra-low power processor, the Spectre Folio achieved a completely fanless design. Among them, the Core i5 version of the laptop is expected to have more than 19 hours of battery life, while the Core i7 and LTE versions are also expected to provide 17 and 14 hours, respectively. 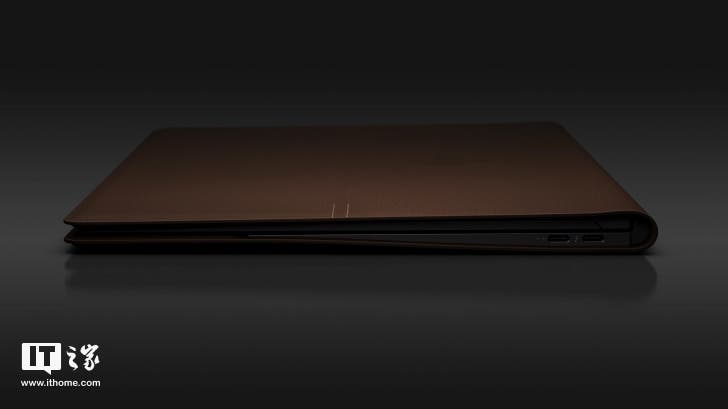 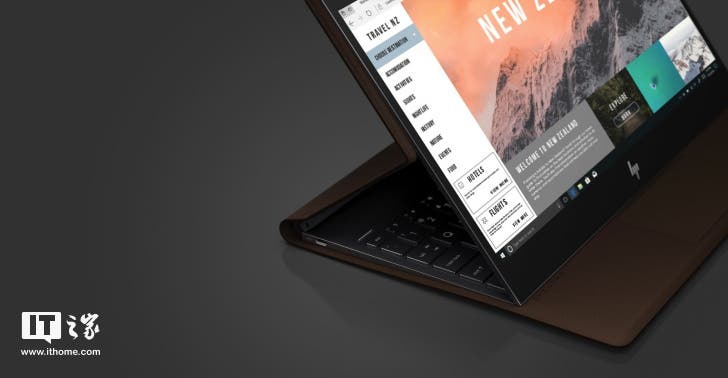 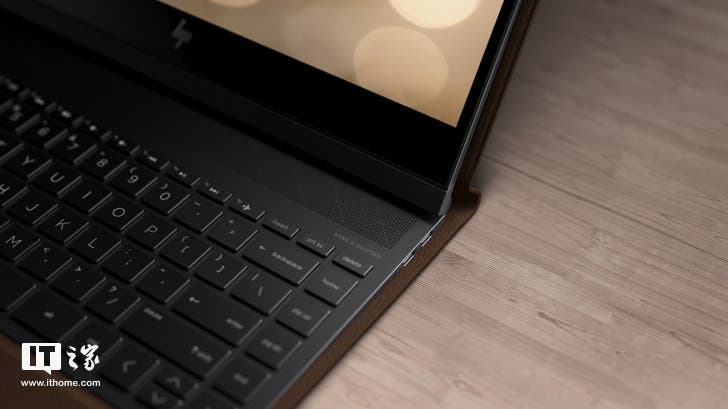 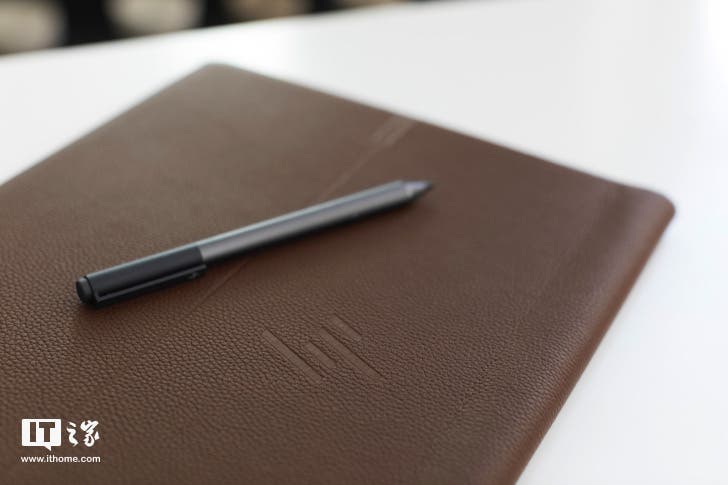