The chances are that Sony could be working on several mid-range smartphones at the moment. Hours after the Xperia XA3 surfaced in a leaked render detailing a few of its spec, we are faced again with the leaked and unofficial renders & 360-degree Video of what might end up as the sequel to the Xperia L2 announced earlier this year – the Sony Xperia L3.

Based on the leaked render and a few other reports, the Sony Xperia L3 looks set to come with a 5.7-inch HD+ display with an 18:9 aspect ratio. Interestingly, Sony isn’t going for the display notch, instead, the render reveals a large bezel above and below the display which is home to the front camera and the Xperia Logo. Also, the Xperia L3 is tipped to launch with a USB Type-C port, a microphone, a loudspeaker, as well as the 3.5mm headphone jack at the top. 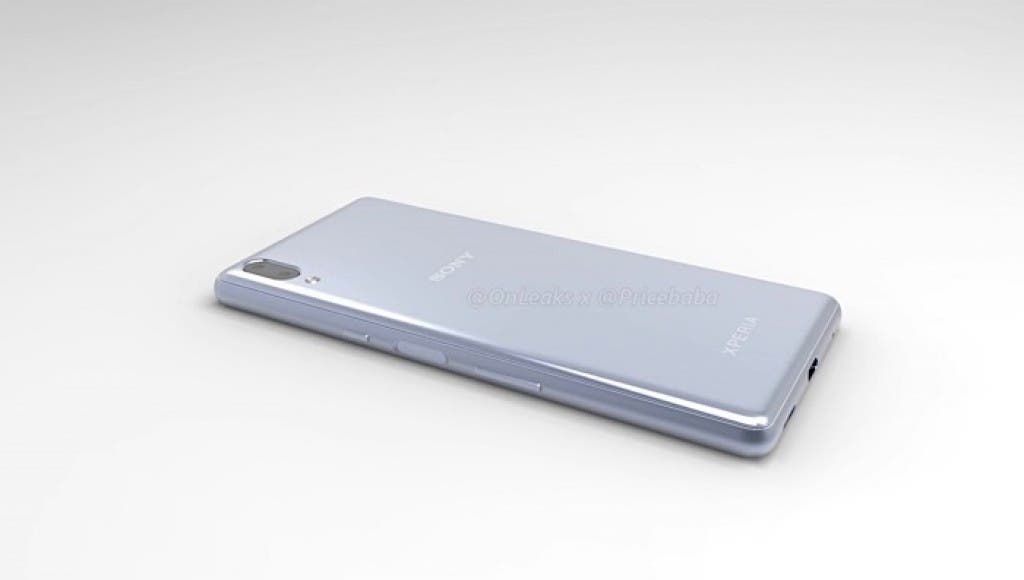 The rear side of the device should be home to a vertically aligned dual rear camera, and much like the recently leaked Xperia XA3, the Xperia has it power button, the fingerprint sensor and the volume rocker on the right side, while the left side is completely bare.

As of now, we are not sure when Sony plans to unveil the device, however, Sony might stick to its January release timeline, and if that pans out, then we could expect the device as well as the Xperia XA3 to break cover at the January CES.

Next Apple Will Announce Its 2018 Q4 On November 1st