Today, Apple officially launched the second developer beta of iOS 12.1, and announced that a number of new Emoji emoticons will soon be available for free software updates on iPhone, iPad, Apple Watch and Mac. Apple said that more than 70 emojis are currently on the iOS 12.1 beta, and other upcoming software system updates will be added. This new emojis are over 70, all based on Unicode 11.0 approved characters and approved by the Unicode Consortium Emoji Committee.

Apple said that emojis are used to communicate around the world, and now people are more likely to express themselves. “Through the new emoji, let each message be more expressive.” In the future, people can find more suitable emoji to communicate more.

According to Apple’s official introduction, the new emoji includes more “hairstyle” choices to better show the appearance of red, white and curly characters, as well as new bald emojis to choose from.

The emoji of the more “hairstyle” selection is shown below:

There is also a brand new “smiley face” symbol as shown below (clockwise from the top left: party face, begging face, loving face and cold face): 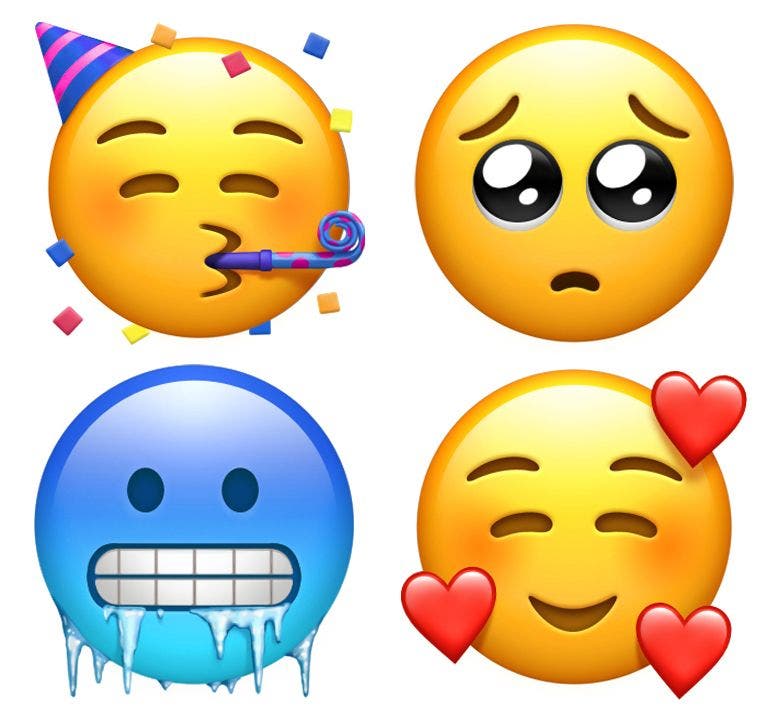 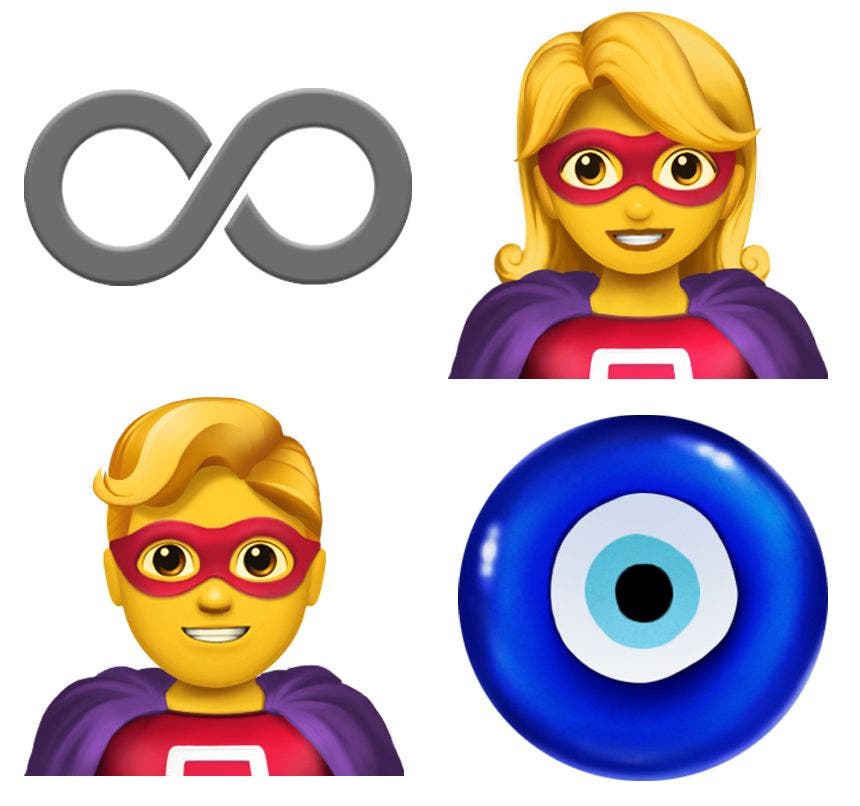 At the same time, the new emoji also includes more “animals” and “food”. Apple claims that these are popular things. The well-designed animals are as follows (clockwise from the top left: parrot, Lobster, peacock, and kangaroo): 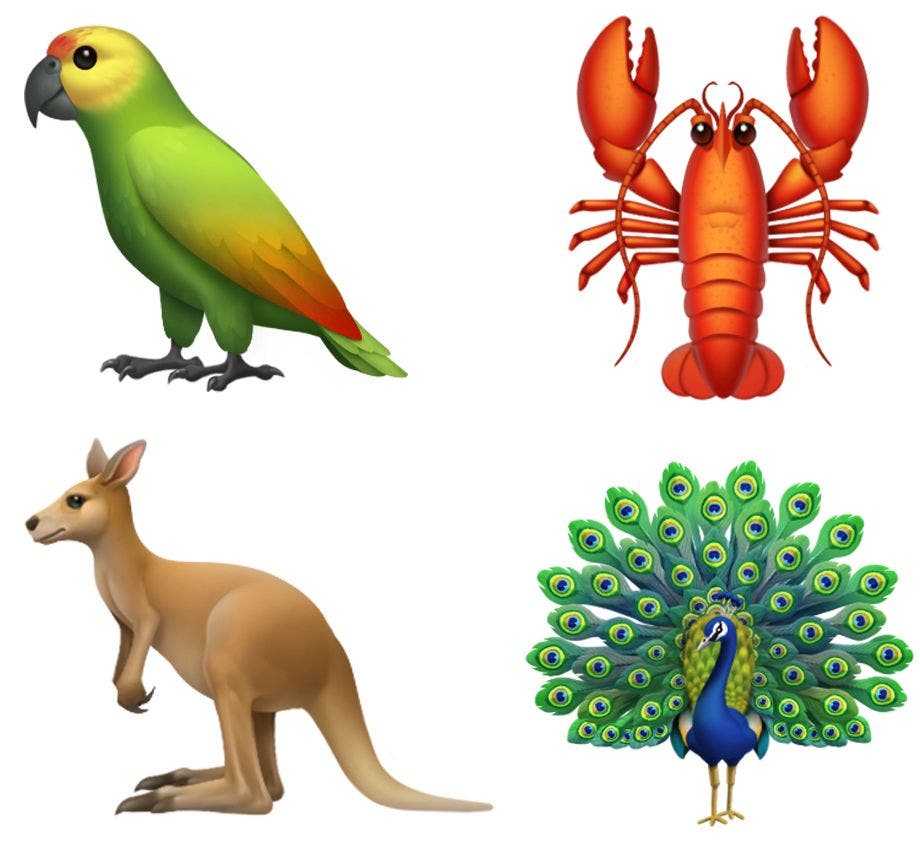 The new food emoji is shown below (clockwise from the top left: lettuce, mango, cupcakes, and mooncakes): 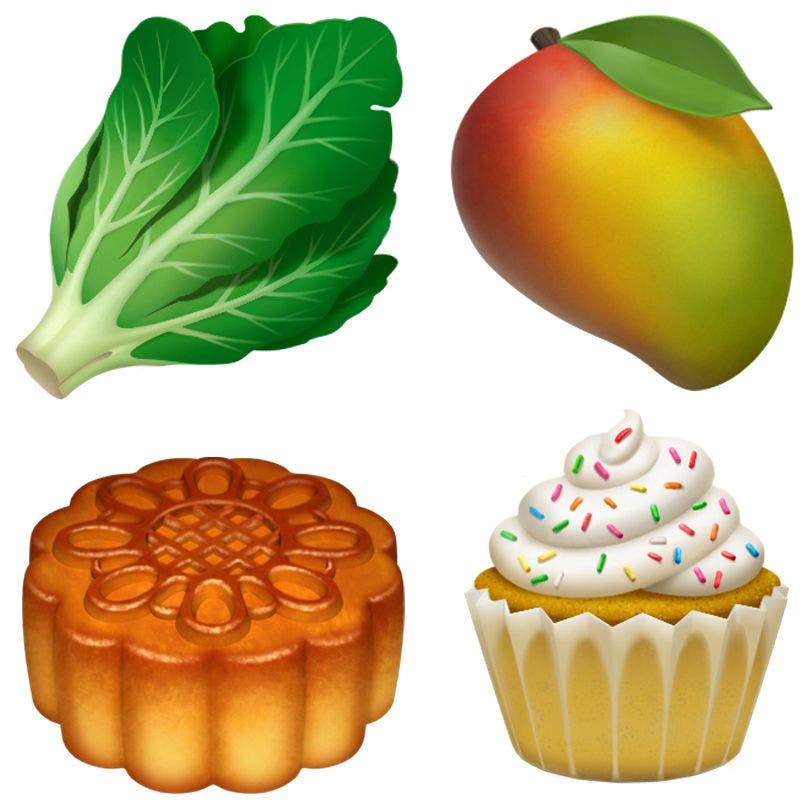 The rest of the new variety of new expressions are quite a lot, such as luggage, hiking boots, compass, and amulet: 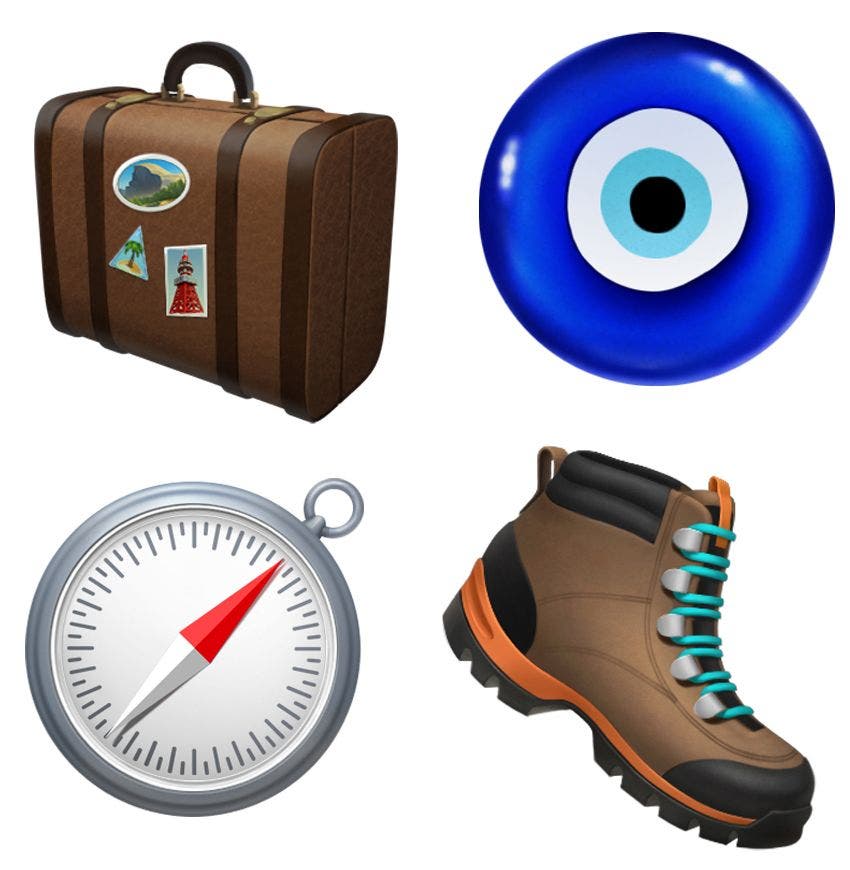 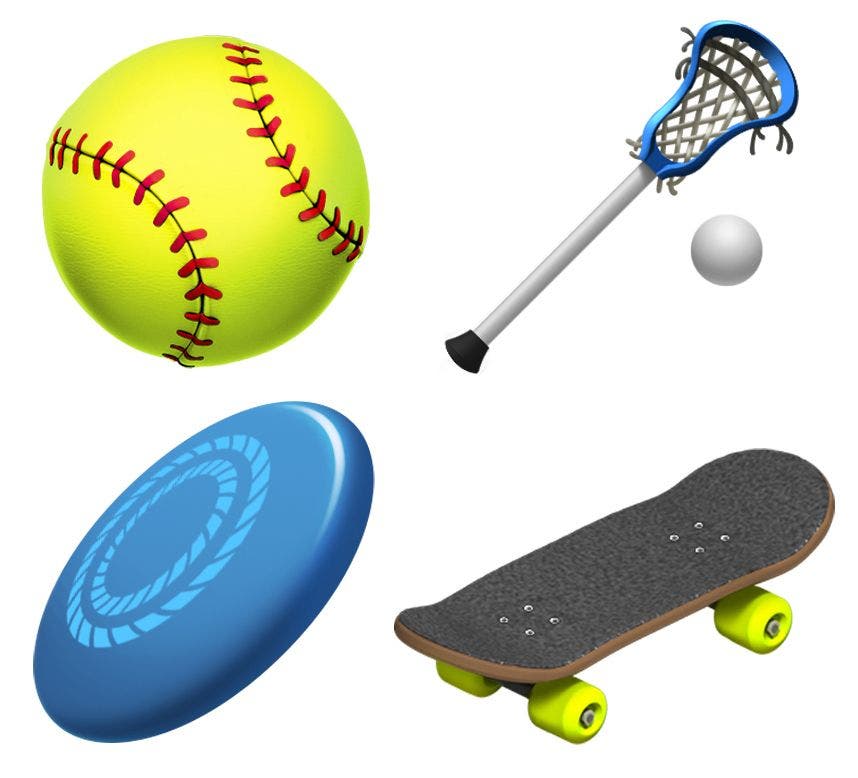 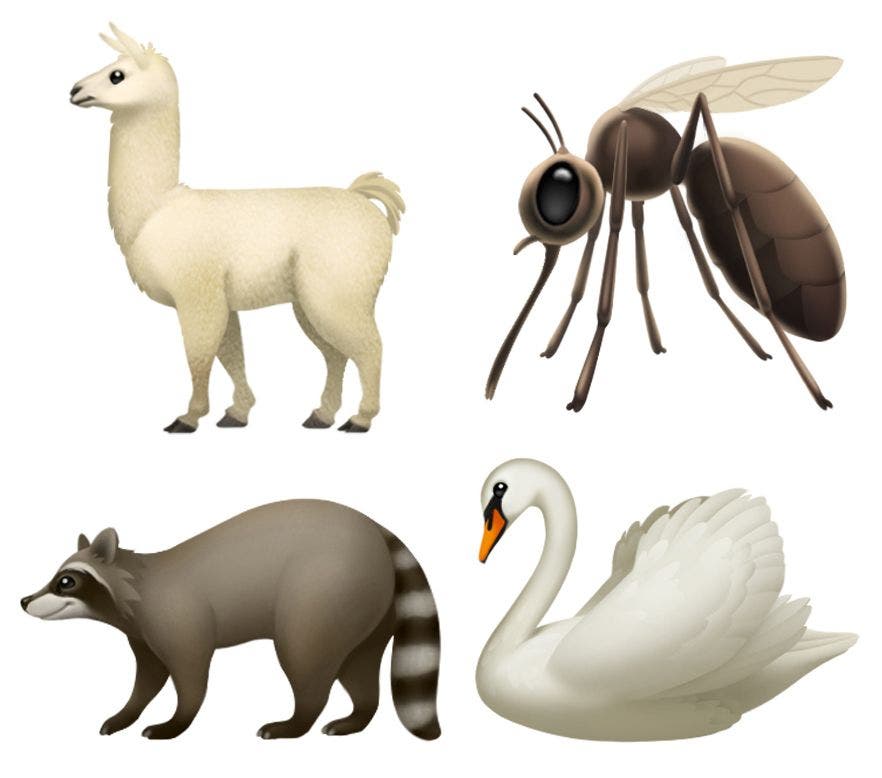 Apple said that they are working with the Unicode Consortium Emoji Committee, and will launch more Emoji emoticons in the future, including emojis for sports, logos, disability, etc. The emoji that future users can use for expression will be more abundant.