Well-known Apple analyst Guo Minghao today released a new analysis report on Huawei’s upcoming Mate 20 series. Although the focus of this report is on Android smartphone manufacturers, Guo Minghao believes that Huawei’s new custom Kirin 980 chipset is narrowing the gap between Huawei and Apple in terms of user experience. Last year, Huawei’s custom-made Kirin 960 failed to do as well as Apple’s A11 Bionic chip. But the company said it is confident that this year’s Kirin 980 will be more powerful than Apple’s A12 Bionic chip.

Huawei’s new Kirin 980 chip and Apple’s A12 have many similarities. They both use TSMC’s 7nm process technology, which includes 6.9 billion transistors. Although Apple said that the A12 is the smartest and most powerful chip in smartphones, we have to wait and see when China launches the Mate 20 smartphone series later this month. Guo Minghao did not make a specific prediction on which company’s results would be better in the report, but he did point out that thanks to Huawei’s internal chips, the Chinese company is making great strides. He believes that the company is distinguishing itself from Android phones that primarily use Qualcomm’s Opteron processors. 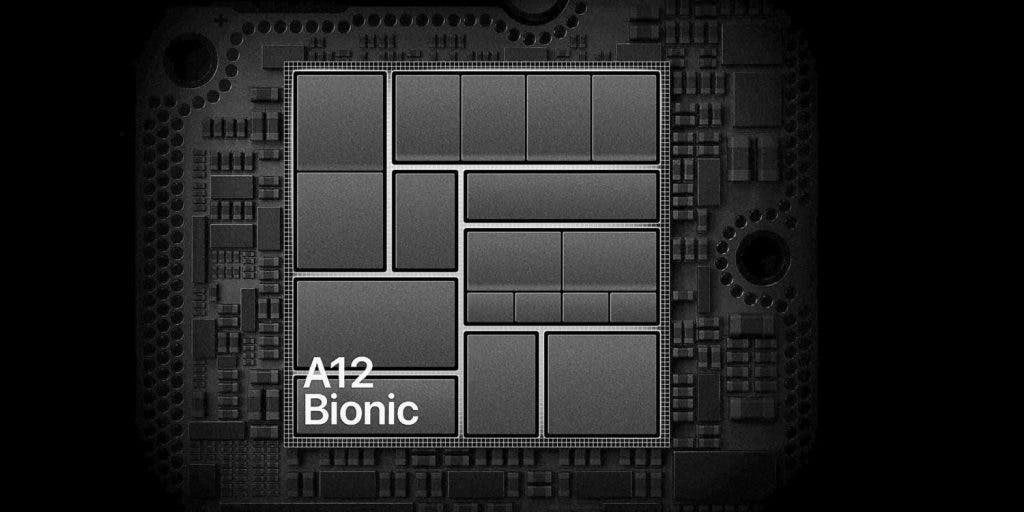 Speaking of Apple, Guo thinks that Huawei is narrowing the gap with Apple’s user experience through the development of Kirin chips. However, many people will say that iOS is a major advantage in providing a good user experience, even if Huawei’s chipset is close to Apple’s A-series.

Next Apple iOS 12.1 will add more than 70 new Emoji emoticons