In recent times, there has been a lot of rumours and speculations regarding the arrival of Xiaomi’s new flagship, Xiaomi Mi MIX 3. The company has officially released a couple of teasers and posters to keep its fans anticipating. Initially, it was rumored that this device will be launched on September 15th but that didn’t happen and now, we have a new possible date. 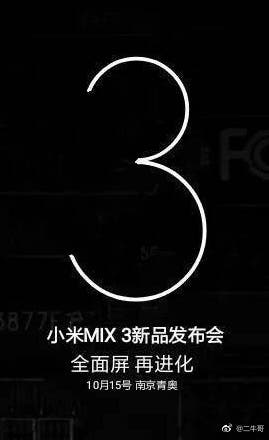 In a new poster which appeared online today regarding the Mi MIX 3, we were able to sieve out two pieces of information – 10/15/2018 and Nanjing Youth Olympics. This is probably the date and venue of the Xiaomi Mi MIX 3 launch. 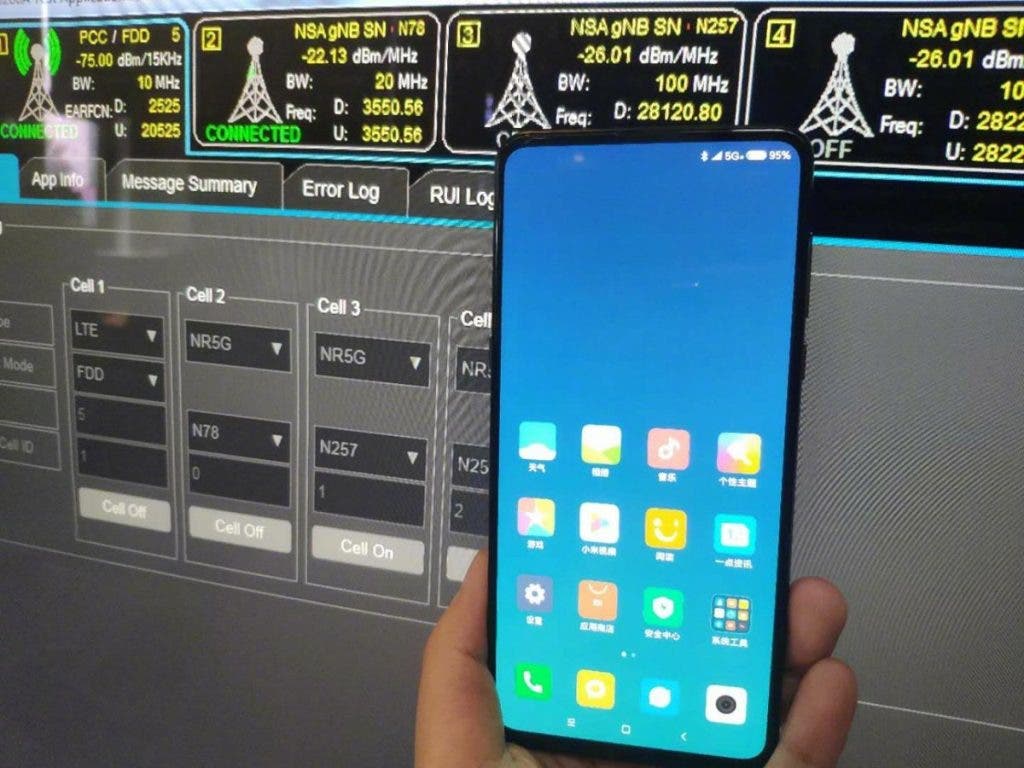 So far, speculations have it that the Xiaomi Mi MIX 3 will be a “true” full-screen smartphone with a camera slider-based design and 5G support. In addition, we have also heard that this smartphone will be equipped with a dedicated Xiao AI assistant button. Recall that the Xiaomi Mi MIX 2S which was released about 8 months ago has been taking a price plunge for some weeks now. Xiaomi has officially reduced the price of the base models which some online retailers are also reducing their prices in anticipation of the arrival of this new flagship.

Next What We Know About the Honor Magic 2 So Far?