Since Apple released the new iPhone, the most anticipated smartphone in the Android camp has become the Honor Magic 2. At least, many think only this handset will be able to struggle against the new iPhones in the Q4. The appearance of the iPhone caused a lot of complaints. But under the hood, it carries the A12 biometric chip based on a 7nm process node. It is not only the first chip with such a manufacturing process commercially available but also took the phone performance to the new high. But you should also remember, before the A12 announcement, Huawei uncovered the Kirin 980 on August 31. So in terms of the announcement date, this is the first 7nm chip in the world. The aforementioned Magic 2 will be packed with the Kirin 980. This phone was unleashed at IFA on August 30. Plus, we know it will sport a new sliding structure that allows the screen to account for nearly 100%. At last, our protagonist is going to support the industry’s leading 40W super-fast charge. As the conference date is getting closer, the interest in this smartphone increases as well. So we decided to put everything we know about the upcoming Magic 2 in this article. 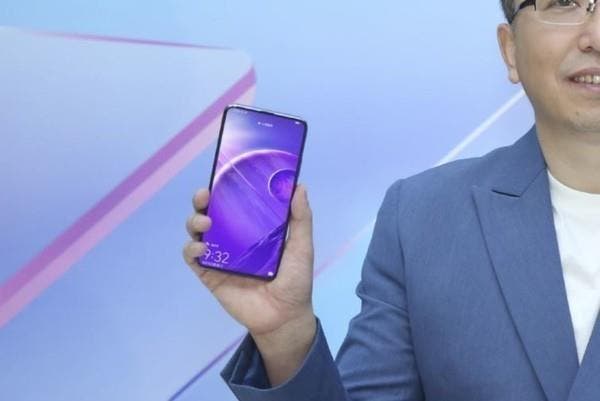 In the first half of 2018, the notch screen design was mainstream. But in the second half, we should see more devices with a true full-screen. The Honor Magic 2 is also going to be one of the pioneers in the smartphone market that will use the sliding structure. It is called the Magic Slide! This allows the display to have a screen ratio of almost 100%.

However, the key point is the sliding screen and not the sliding cover. Every time the screen slides down, the user can have a feeling of the old phones used in the past. But now it’s a genuine full-screen smartphone with no physical keyboard. It should be pointed out that the Magic Slide is a sliding structure and the difference is that the sliding operation of the Magic 2 is manually operated by the user, not by the system. In other words, it can be compared to the car’s automatic and manual gear. The Honor Magic 2 belongs to the latter.

The ‘manual gear’ gives the user a greater freedom than the ‘automatic gear’. The user can call up the front camera to take selfies or make a video call, without waiting for the system to make a series of decisions to make the lifting action.

Also, the human-computer interaction under the trend of full-screen has become a big problem. The best solution at present is the fingerprint recognition technology under the screen.

Previously, Honor’s Lao Xiong said on Weibo: ‘In order to let users have a better comprehensive screen experience, after repeated research and development optimization by our R&D partners, the fingerprint recognition on the screen will be applied to the Honor Magic 2. I hope everyone likes it!’ There were a few leaks and official proves of this technology on the Honor Magic 2. So the latter will be the next phone supporting this feature.

In terms of hardware configuration, the biggest highlight of the Honor Magic 2 is the Kirin 980 processor. As we said, it’s the world’s first 7nm processor. So the expectations from this chip are quite high. Not in vain, it’s said the Kirin 980 will catch up with the iPhone XS. 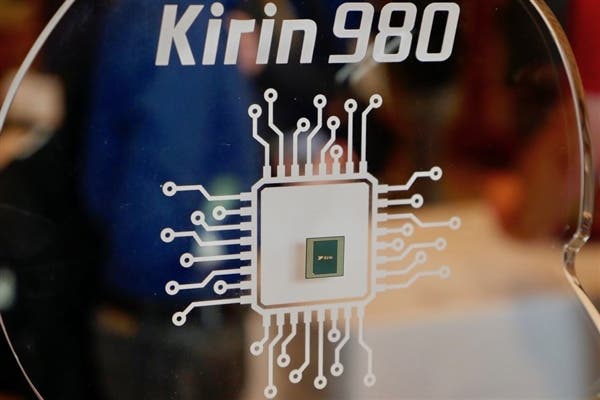 TSMC’s 7nm process is integrated with 6.9 billion transistors. Compared to the previous generation of 10nm Kirin 970, the crystal number increased by 25% and the crystal density increased by 55%.

Kirin 980 is the world’s first Cortex-A76-based chip, with a 75% improvement in single-core performance and a 58% increase in energy efficiency compared to the previous generation.

In terms of network connection, the Kirin 980 not only supports 5G but also supports LTE Cat.21, with a peak download rate of 1.4Gbps. In addition, the highest support for LPDDR4X-2133 memory, coupled with powerful processor features, is currently the strongest processor in the Android camp.

Previously, Honor has confirmed that the Magic 2 will adopt a 40W super-fast charging technology, but the specific charging rules have not been disclosed. A bit later, we saw some spy photos showing the charging head of the Honor Magic 2. From the photos, we learned the input voltage of the charging head is 100-240V~50/60Hz global voltage, and the output is 5V/2A or 9V/2A or 10V/4A MAX, and the maximum power reaches 40W. 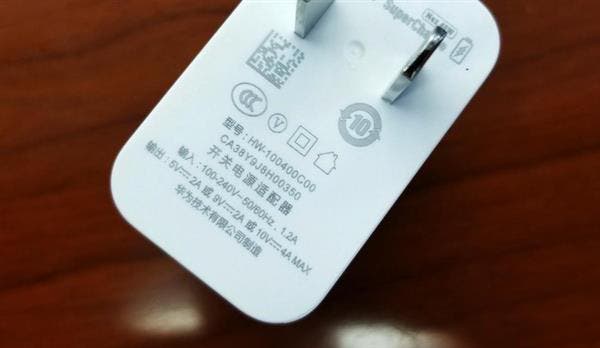 As we all know, the mainstream charger of the current smartphone market is only 10W. Even if it supports a fast charging technology, it is only 18W-20W. So the super-fast charging output power of the Honor Magic2 is more than doubled.

Recently, Xiong Junmin, vice president of the Honor product business department, in an interview with the Chinese media, revealed that the Honor Magic 2 will use the graphene technology.

Previously, it has been confirmed that the Honor Magic2 will be equipped with the Kirin 980 flagship chip, and there will be dual-core NPU. It will provide a very powerful performance while the power consumption has also decreased.

The graphene technology is mainly applied to the heat dissipation level and battery consumption of smartphones. So these two features can be controlled successfully.

Now, the Honor Magic 2 and other smartphones will take the lead in the forefront, bringing the most advanced communication technology to consumers through the world’s most advanced Kirin 980 baseband chip.

Under the current dual-card dual-standby technology, dual-card users can only access the Internet through one card. This is very painful for many users.

Thanks to this new technology, the Honor Magic 2 can realize two cards to answer calls at the same time and maintain network links.

When the company announced the Magic Slide technology, many have been thinking it’s the selling point of the Honor Magic 2. But actually, it is just the tip of the iceberg. There are many hidden revolutionary innovations waiting for the release. So we should take the words of Xiong Junmin, vice president of Honor’s product business department, seriously when he announced they are going to launch a perfect smartphone.