Today, Honor officially announced that the two of its Kirin 980 flagships, Honor V20 and Magic 2 will soon be upgraded to the new Magic UI 2.1. The new Magic UI 2.1 system brings GPU Turbo 3.0 technology, which was launched by the Huawei P30 series flagship. 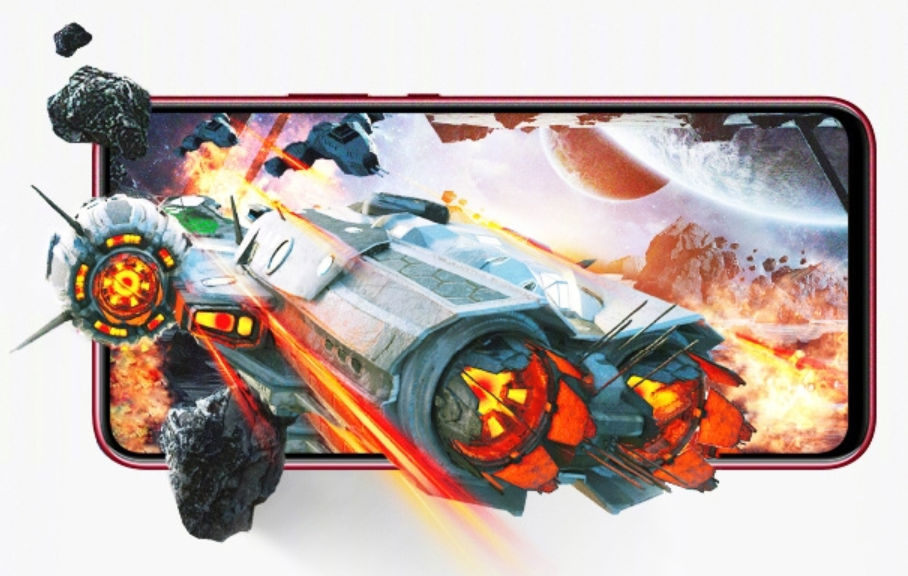 Huawei’s GPU Turbo is a soft and hard graphics acceleration technology that can improve the performance of mobile GPUs. It makes the EMUI operating system fluent and the processing bottleneck between the GPU and the CPU is relaxed. The traditional graphics processing framework was reconstructed and it integrates the software and hardware workability which greatly improved the overall efficiency of the GPU graphics operation.

According to the official introduction for GPU Turbo 3.0, it supports more new and popular games. The company promises that even if users are playing a game with a high frame rate, the system still consumes low power which makes the phone efficient. It also supports AI image adjustment which further improves the visual output. In addition, the new Magic UI 2.1 also brings AI one-button wake-up, AI video editing, dual-card smart switching, AR measurement tool, one-touch smart screen, and other functions. his update will be available to the Honor Magic 2 and V20 in May.