Lenovo has officially confirmed that it will launch its new flagship, Z6 Pro, on April 23. Now the vice resident of Lenovo Group and Lenovo China general manager has revealed some salient details of this device. Today, a screenshot of Lenovo Z6 Pro was released on Weibo. As shown in the figure, this smartphone supports 5G network. 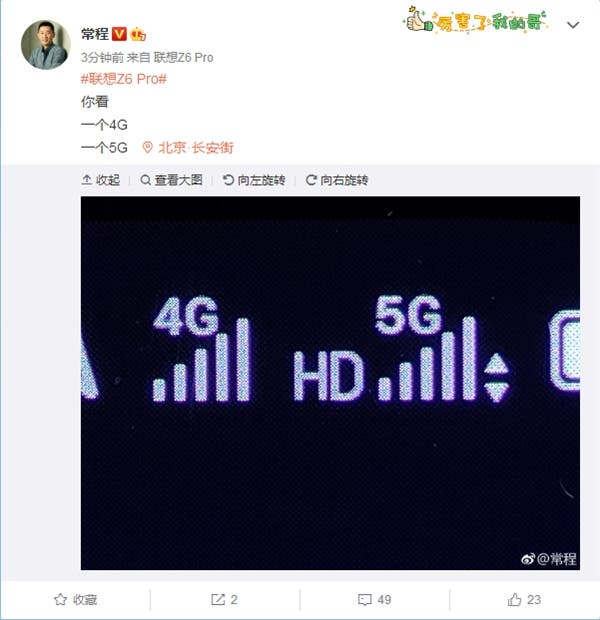 In addition to supporting 5G, this smartphone will be equipped with a Qualcomm Snapdragon 855 flagship SoC and this smartphone will be the second Lenovo device to use this processor, The Lenovo Z5 Pro GT SD855 version which was released late last year is the first. The Snapdragon 855 SoC adopts a new three-cluster eight-core architecture, which is composed of a 1×2.84GHz super large core + 3×2.42 GHz large core + 4×1.8 GHz small core. It comes with an Adreno 640 GPU. 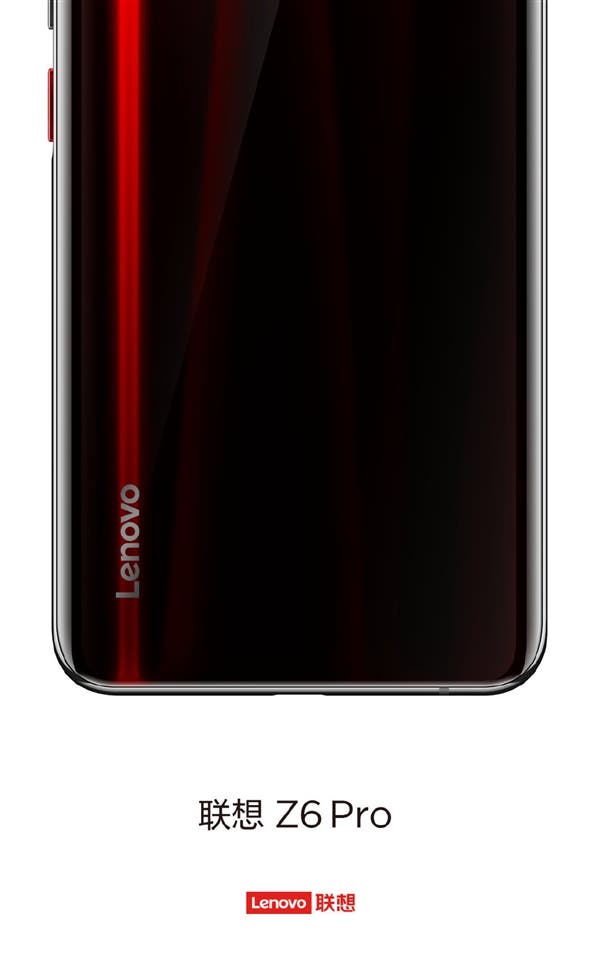 Furthermore, this device features Hyper Video, Super Image Stabilizer, Super Wide Angle Mode, Super Night Scene Mode, and Super Slow Motion. As for the pricing, the Lenovo Z5 Pro comes with a 2698 yuan starting price thus it is expected that the Lenovo Z6 Pro will be a bit higher than the Z5 Pro.

Next Yu Chengdong: Huawei will top the smartphone market next year