Have you noticed that since the three major smartphone manufacturers of Xiaomi, Lenovo and Honor successively released the ‘sliding full-screen’ phones (MIX 3, Z5 Pro and Magic 2) in 2018, this perfect full-screen design has completely disappeared from 2019 to 2021?

Some people say that the sliding full-screen will increase the weight of the smartphone. So it has been phased out, but this is not the case. You know, the ordinary full-screen smartphones have around 200g and more weight. But the past two years showed that consumers do not accept it. We mean this may be considered as the main reason why the manufacturers canceled such projects. But there are other reasons behind this. 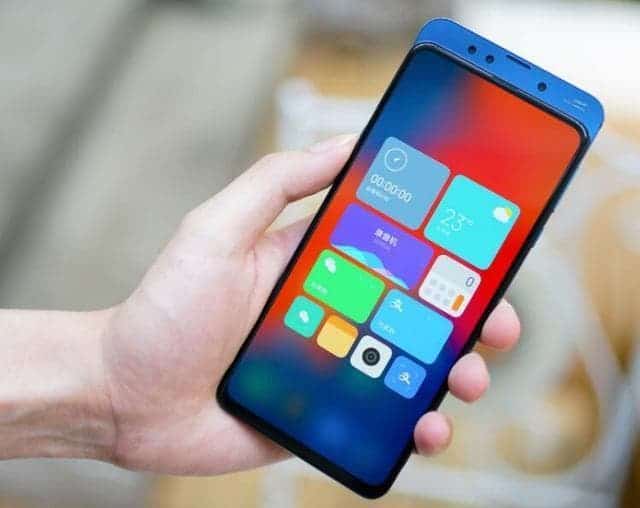 In fact, the biggest problem with sliding full-screen handsets is production costs and after-sales costs. Because the sliding cover design requires a hidden track, the number of small parts is very large. This brings a relatively large material cost. And the complicated assembly process also causes a sharp increase in production costs.

As for the after-sales cost, it is obvious that the sliding full-screen is easier to ‘break’ than ordinary punch-screen phones. For example, if a user accidentally drops a full-screen smartphone with a sliding cover, it is easy to cause malfunctions such as loosening or damage to the cable. However, if the phone shell has no trace of bumps, you can get a free after-sales warranty. 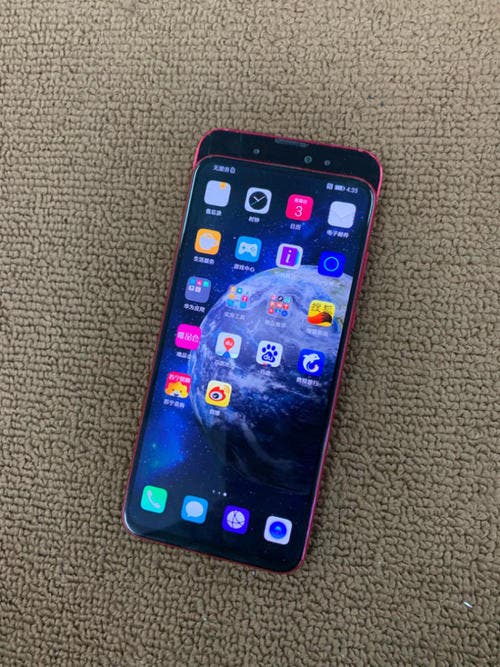 Therefore, the design of the full-screen sliding cover is good. But it will increase the production cost, terminal sales cost and after-sales maintenance cost. So today’s manufacturers are reluctant to adopt this design.

We should also state that the abovementioned three models all showed poor sales results. Obviously, the sliding phones look attractive and provide a true-full screen performance, but they bring more concerns.

Next Realme Narzo 30A key specifications revealed by Geekbench