While Lenovo claims the Z6 Pro is around the corner, not too many people have yet got ahold of the Lenovo Z5 Pro GT launched around a month back. In their booth here at MWC 2019, the Chinese company managed to bring a few of them, so these are our first impressions! 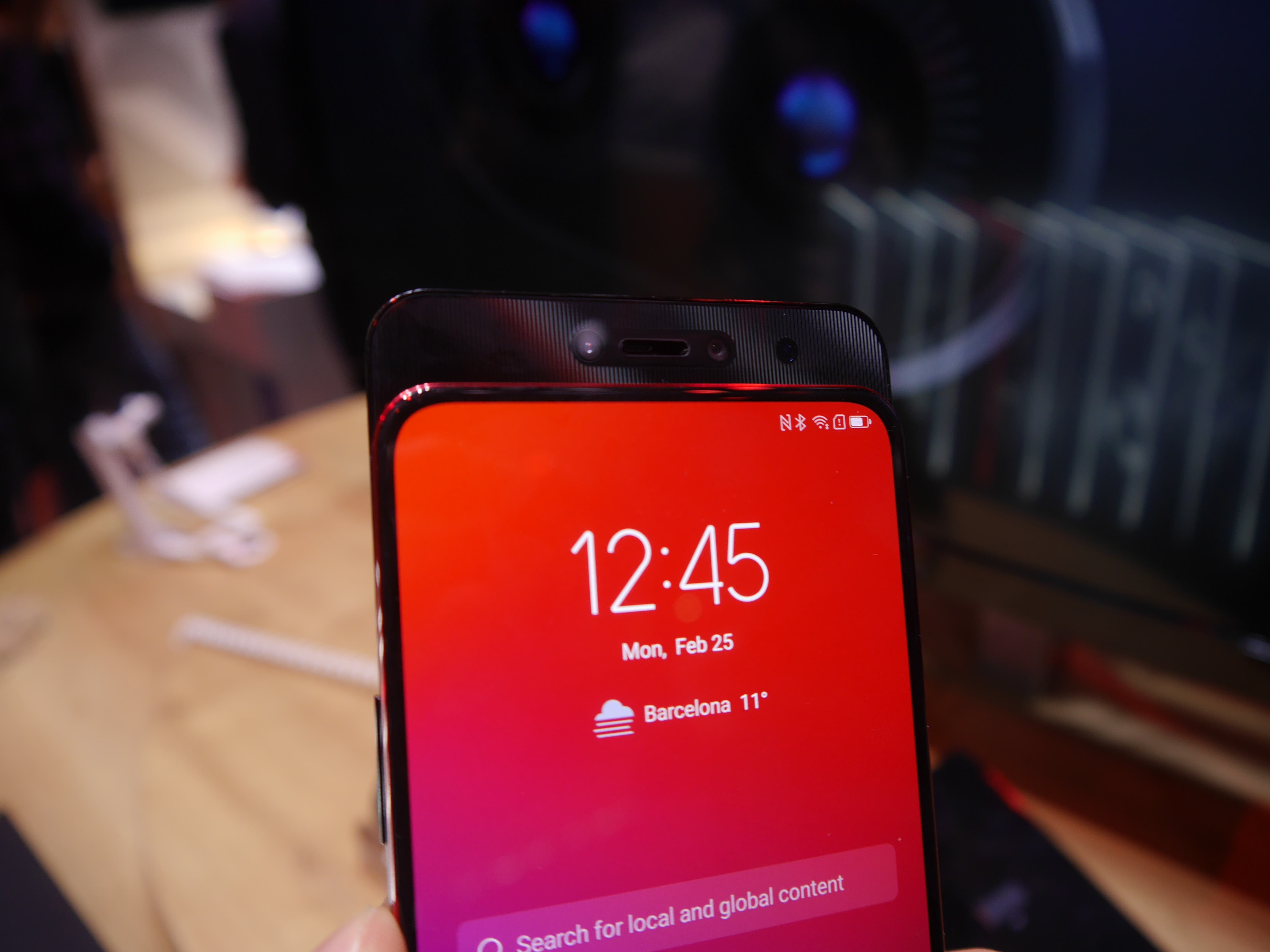 Let’s kick off with what will probably push many people to impulse buy one – the bezel-less design. Albeit not perfect (the bottom bezel is slightly thicker), the Z5 Pro GT is still one of the phones with the highest screen-to-body ratios. That’s possible due to the adoption of a sliding mechanism which either hides or shows up the cameras below the display. 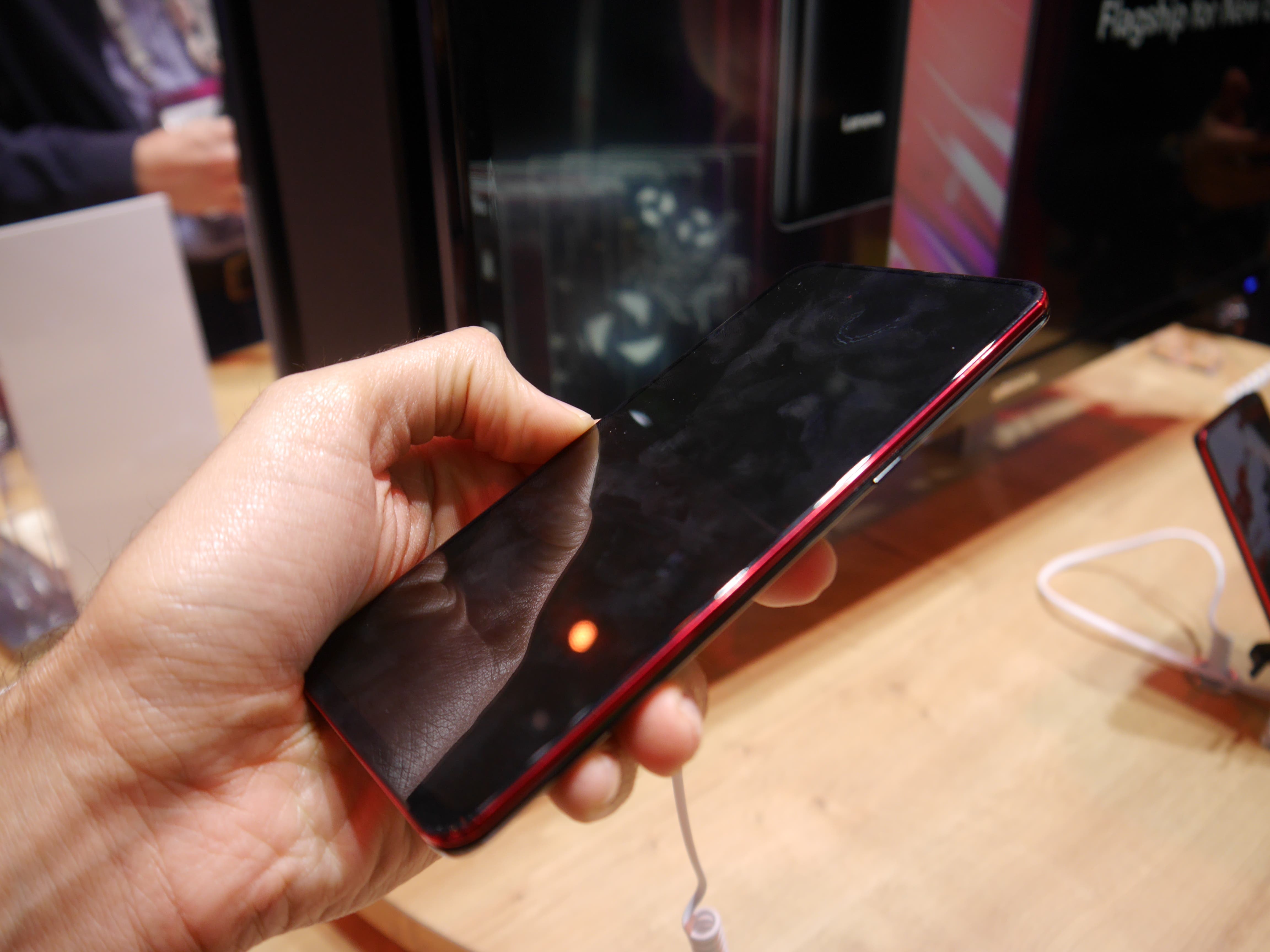 The large 6.39-inch Super AMOLED display is also a good selling point with its bright colors and dark blacks, along with the under display fingerprint scanner beneath it.

Inside the Lenovo Z5 Pro GT we then find the latest Qualcomm Snapdragon 855 CPU along with up to 12GB of RAM and 512GB of internal storage (at least on paper). 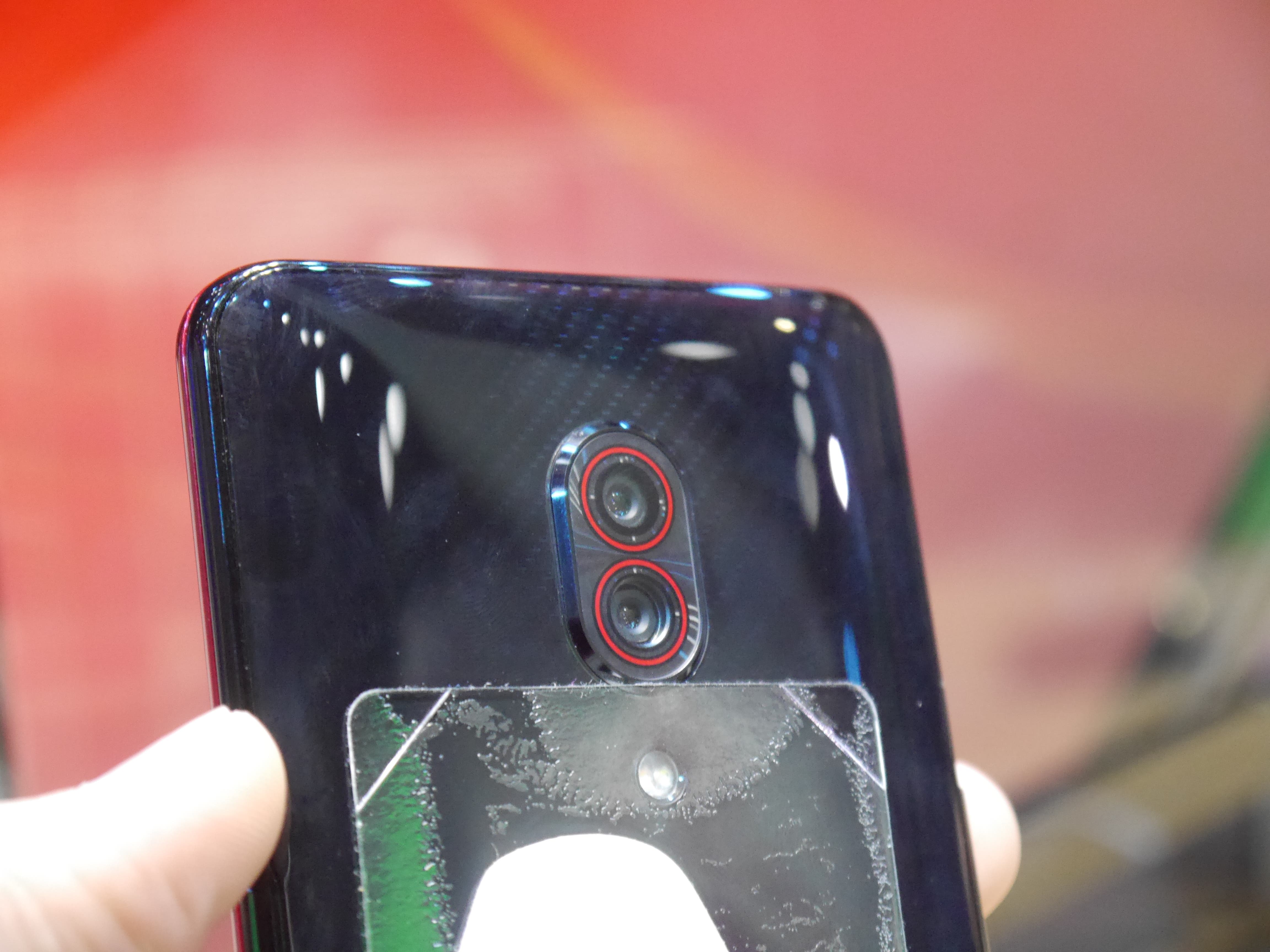 Cameras are still the same at 24MP and 16MP resolutions on the back, now with two red rings around them. Meanwhile at the front we find two snappers of 16MP and 8MP.

Finally, the Lenovo Z5 Pro GT comes with a below average 3350mAh capacity battery that can fast charge at 18W, it has NFC and infrared face recognition if you don’t feel like using the UD fingerprint scanner. 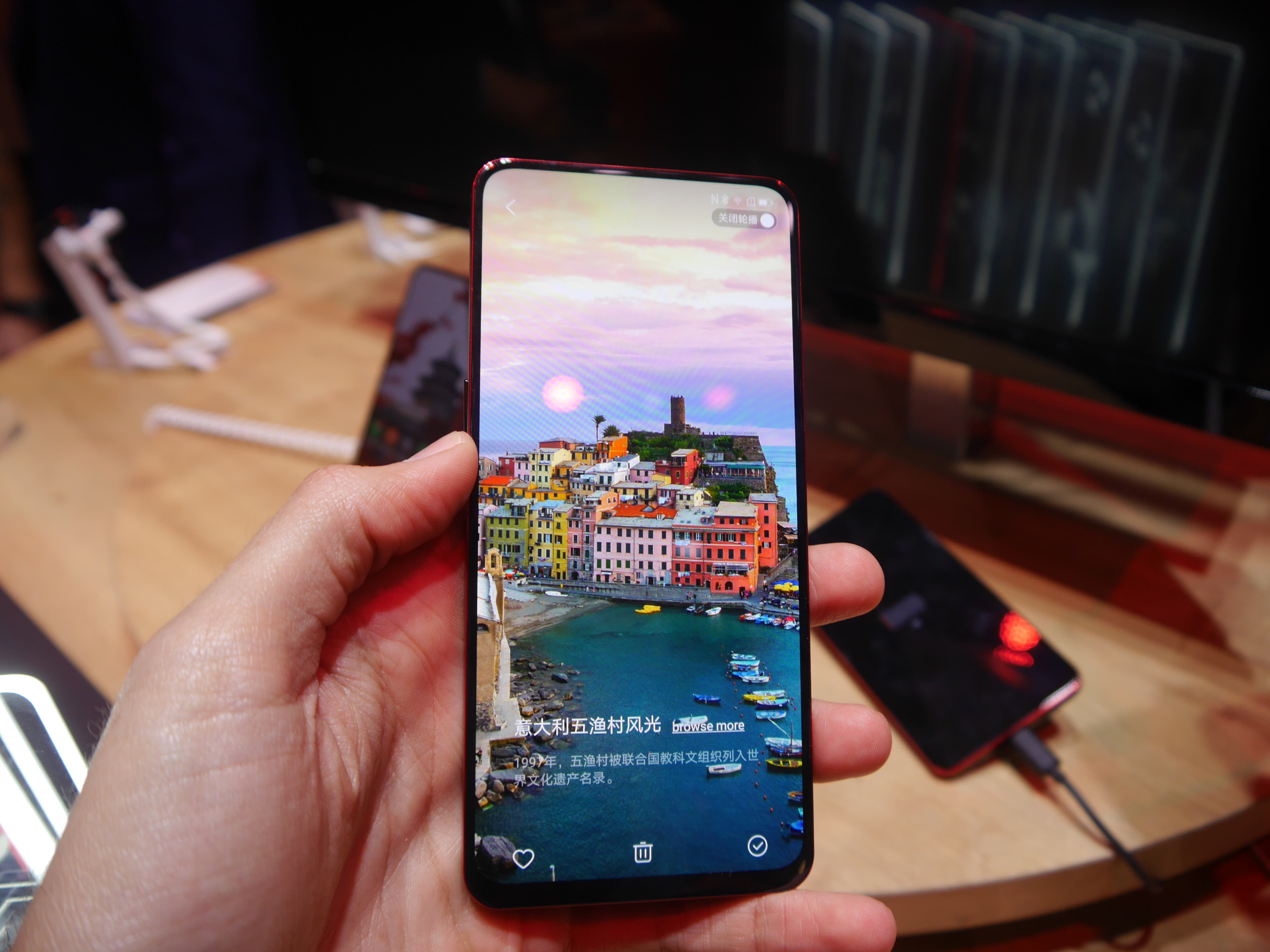 Overall, the Z5 Pro GT felt really heavy in our hands and that’s probably due to the sliding mechanism. It was also quite thick and since we believe nothing major has changed in the camera software department, the photos snapped on it are still average at best.