The much-awaited Moto X40 smartphone’s launch date could be around the corner as a company’s executive has hinted at its imminent debut. Motorola has launched a myriad of Edge 30 series smartphones in the Indian market. 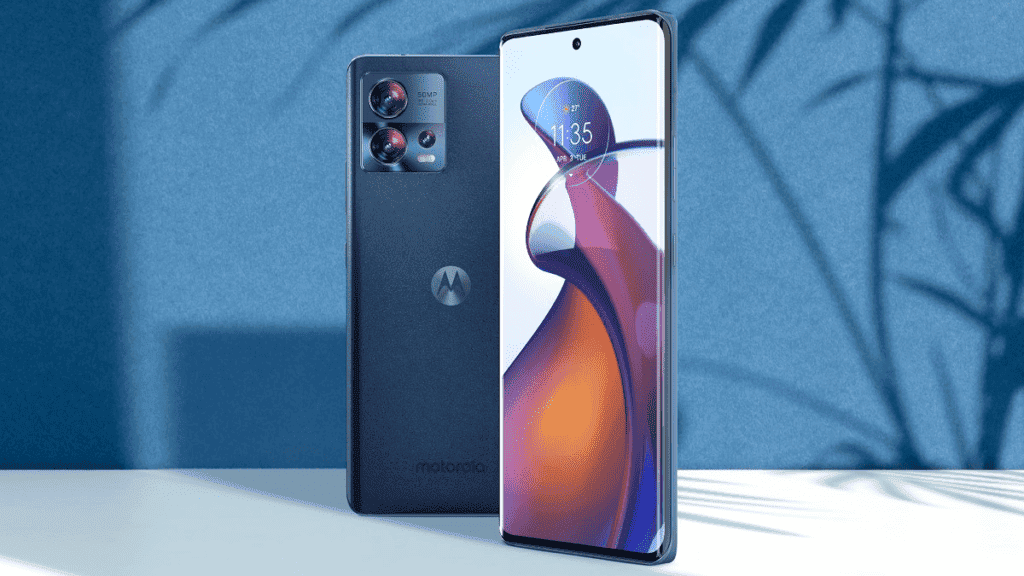 Notably, the Edge series phones land in China under Motorola’s Moto X series. In line with this, the next X-series phone will carry the Moto X40 moniker.

The General Manager of Lenovo Mobile Business Group, Chen Jin has teased the imminent launch of the Moto X40 via a Weibo post. This aligns with tipster Digital Chat Station’s prediction about the Moto X40’s arrival in China.

Chen Jin recently asked users what they expect from the Moto X40. However, the top executive did not reveal details about the Moto X40 launch date.

Motorola will probably bring the handset into the global market as the Moto Edge 40 Pro. According to DCS, the Moto X40 smartphone’s China launch will coincide with the debut of the Snapdragon 8 Gen 2 next month.

Qualcomm’s flagship SoC is likely to use the 4nm process with a peak clock speed of 3.36GHz. Earlier reports suggest the Moto X40 will house three cameras on the back including a 50MP main sensor.

Moreover, there will be a 50MP ultrawide and a 2MP depth sensor. Also, the X40 with model number XT2301-5. has bagged the 3C certification. 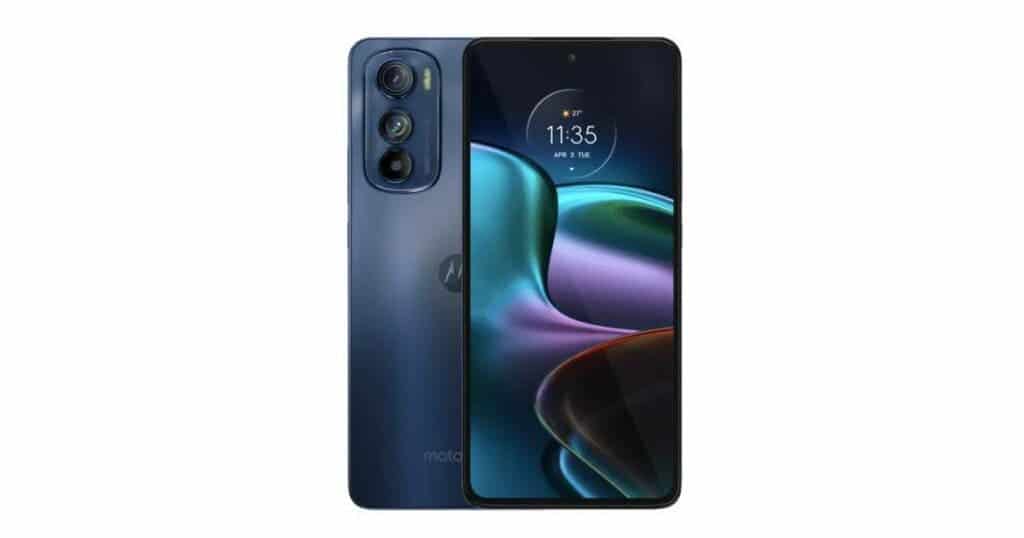 The phone will support 68W fast charging rather than 125W fast charging, unlike the Edge 30 Ultra. Nevertheless, it will be the cheapest Snapdragon 8 Gen 2 SoC-backed handset.

The Moto X40 could launch in India early next year. On the downside, it could carry a steeper price tag due to the weakening rupee against the US dollar.

Previous Apple to become the next victim of India's antitrust regulator

Next Apple VP: "metaverse" is a word that I will never use