Mark Zuckerberg has completely changed the focus of their company to the so-called metaverse. The company went from Facebook Inc. to Meta in a direct allusion to the new target. Despite the huge investment, it seems that the metaverse business is not paying off. The CEO, anyway, believes it will pay off in the future. Interestingly, Meta is not the only company trying this new concept. Apple is reportedly developing its own vision of a virtual universe. That will fit in the company’s upcoming mixed-reality headset. However, the company’s global vice-president of marketing states that the “metaverse” phrase is… cringe?

Recently, Meta’s CEO made a statement implying that metaverse needs to remain “open”. It was in a certain form a criticism against Apple, that will probably make its metaverse restrict to its mixed reality product.

The reporter then asked the two executives to complete the sentence “The Metaverse is…”. Joswiak promptly replied: “…a word I would never use.” Apple always avoids talking about future products. This time was no exception. However, Joswiak’s answer to reporters about the metaverse sounded like he was making fun of Facebook. As we’ve said above, the company changed its name to promote its metaverse. 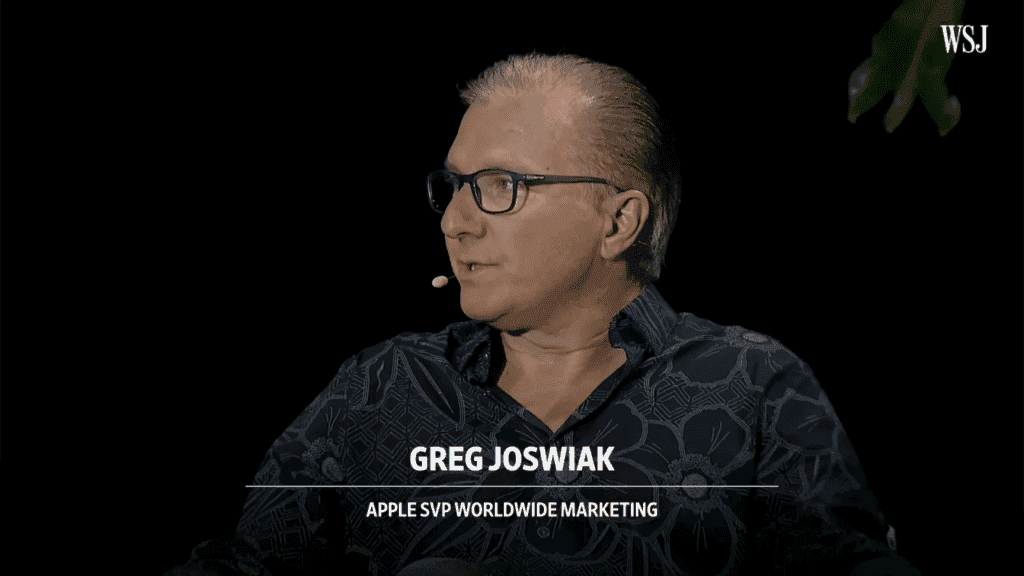 Meta has been actively investing in this segment. Apple, on the other hand, is yet to launch any product. Can you guess which one is losing money? Yes, Meta is the one losing money. Investors are angry and asking for results. Apple’s CEO Tim Cook has recently mocked Meta. He says that “normal people” don’t know what the Metaverse is. In fact, he is not wrong about that. After all, people outside of the tech segment may not be really aware of the metaverse. The executive also says that people should not be encouraged to “live a lifetime” in a virtual world.

Apparently, the “fight” between Apple and Meta will keep going on. Recently, Zuckerberg countered Apple. He said that the Metaverse should be an open platform, but Apple will likely go the opposite way. We believe that is right. Apple will probably sell its product and its “mixed reality” with its own round of services. Meanwhile, Meta has been working with some partners such as Microsoft, Autodesk, and Accenture.

Previous Moto X40 launch is on the horizon, here's what we know