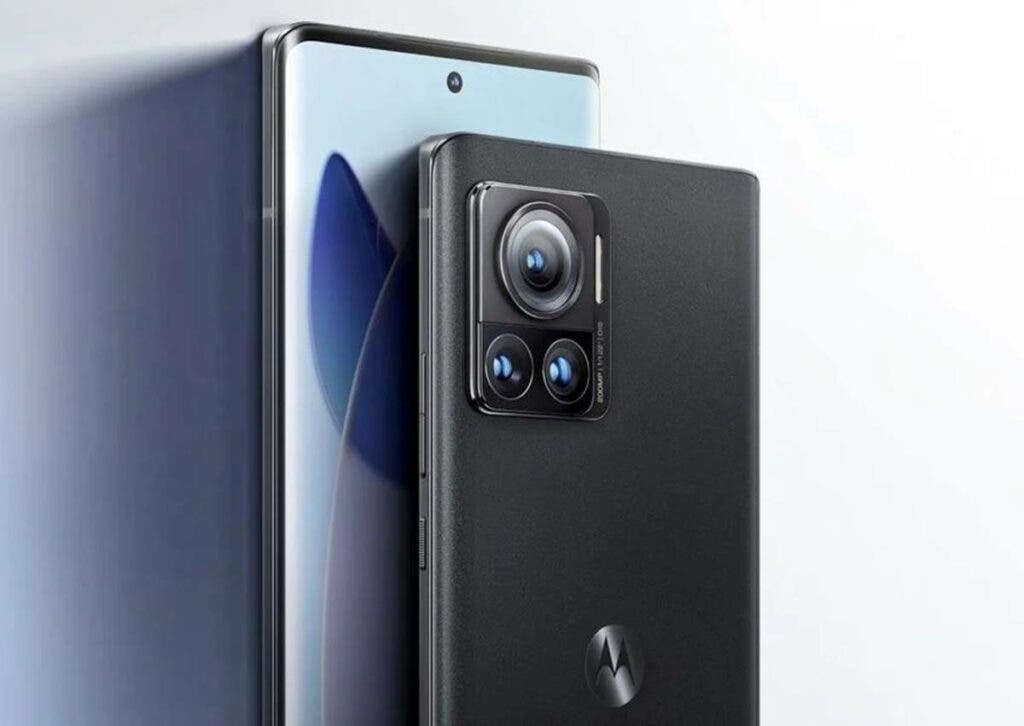 To recap, the Moto Edge 30 Ultra arrived in the global market earlier this week. It is a rebranded version of the Motorola X30 Pro that made its debut in China not long ago. The smartphone packs a powerful processor and supports fast charging capabilities. Now, Moto Edge 30 Ultra is finally coming to the Indian market.

The Moto Edge 30 Ultra smartphone will launch in India on September 13. This coincides with earlier reports that indicated the Edge 30 Ultra will arrive in the Indian market soon. Motorola was prepping  to launch the smartphone in India last week. However, the company postponed its launch in the country for unknown reasons.

Also, the smartphone’s recently leaked official video reveal its key specs and design. The global variant of the Moto Edge 30 Ultra costs EUR 899.99 (about INR 72,900). According to a report by 91mobiles, the Moto Edge 30 Ultra smartphone’s price in India will cost the same as the global model. Likewise, the handset could be priced slightly lower.

Furthermore, Motorola has confirmed that the Moto Edge 30 Ultra will be available for purchase in India via Flipkart. Alternatively, you will be able to buy it from retail stores across the country. The Edge 30 Ultra sports a mammoth 6.67-inch OLED display with Full-HD+ resolution and a 144Hz refresh rate. Also, it packs a Snapdragon 8+ Gen 1 chip under the hood. 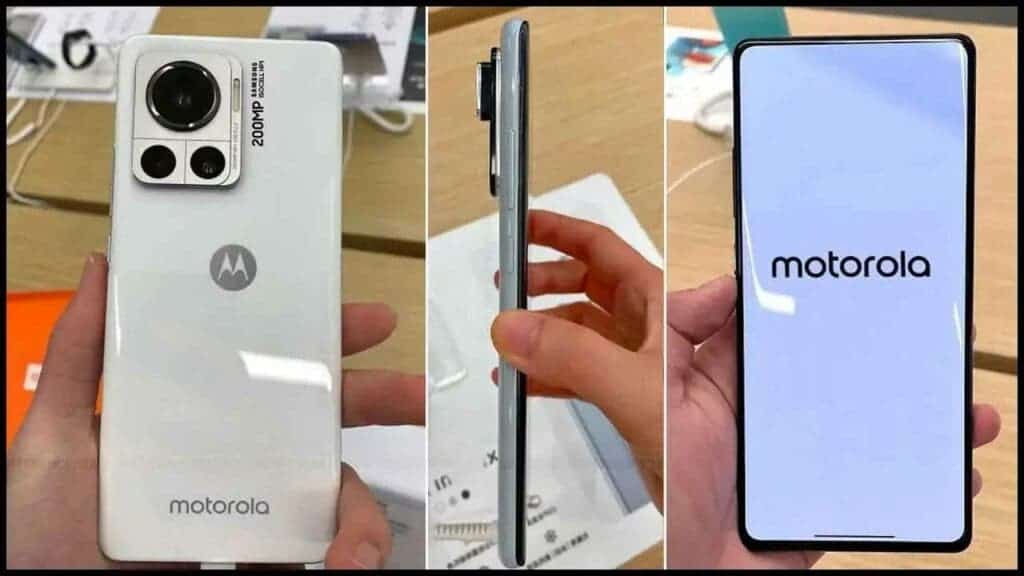 The Moto Edge 30 Ultra ships with up to 12GB LPDDR5 RAM and offers 256GB UFS 3.1 storage. In the photography department, the smartphone features a 200MP main camera. Moreover, it has a 50MP ultra-wide angle and a 12MP telephoto lens on the back. Upfront, the phone houses a 60MP shooter for capturing selfies and video calls. The phone has a 4,500mAh battery that supports 125W fast charging.