When you hear of the name Lenovo, what is the first thing that you think of? Computers or basically laptops. But that is not all, Lenovo is a huge multi-national company that is way more than just laptops. In most cases, their business focused laptops are tagged with the name “ThinPad” while their gaming laptops and Desktops are labelled as “Legion”.

Lenovo has also decided to dedicate most their Android phones segment to their American sub-brand company Motorola. But something seems to be changing in that category. A leaked image shows that Lenovo may be planning to Bring out another Android smartphone under the ThinkPad name. ThinkPad isn’t the name, however. The actual name is ThinkPhone with the traditional red dot on top of the “i”. One may think that if it is smartphone, it may definitely be a gaming smartphone. But there is also a gaming smartphone under the Legion Brand. A typical example is the Lenovo Legion Pro which Lenovo released in July 2020.

More Details About The Lenovo ThinkPhone

The device shown in the render has a model number XT-2309 with a code name “Bronco”. There is also a possibility that Lenovo will launch this device under the Motorola Brand. If that be the case, then this upcoming smartphone will definitely be part of the Motorola Edge family. 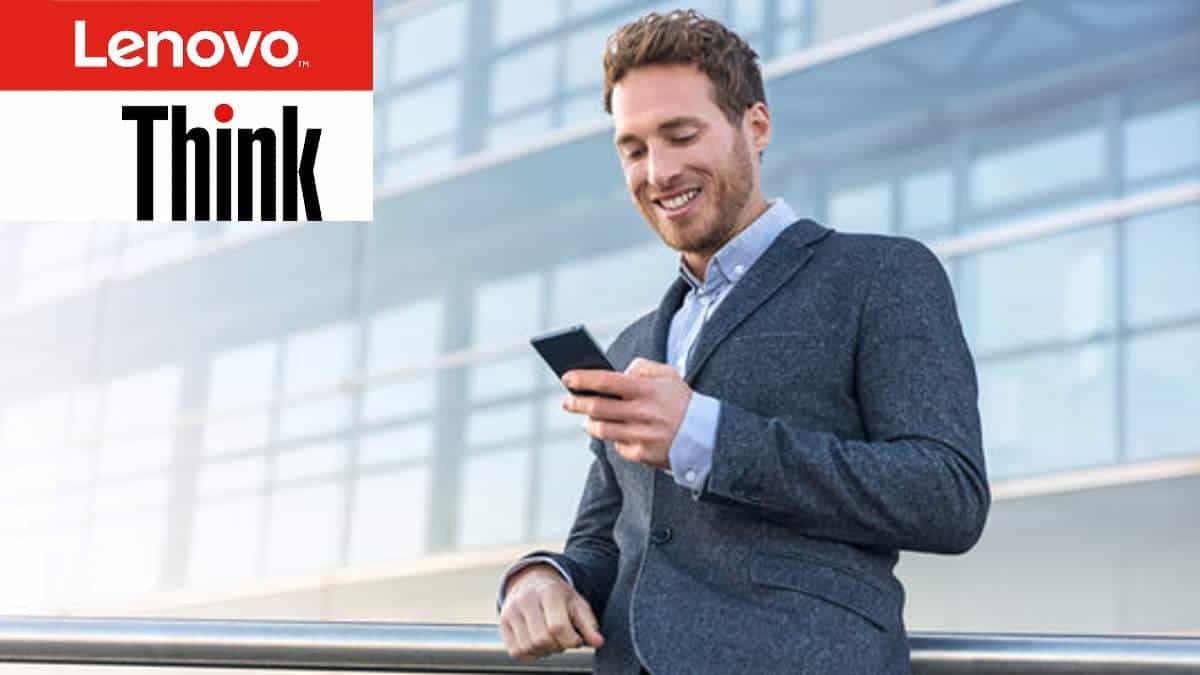 Talking of the Edge series, rumors has it that the Motorola Edge 40 Pro will bear the code name “Canyon”. The Canyon will come with a 165Hz Full HD+ display, Snapdragon 8 Gen 2 and a 50MP Main camera. It will also house a second and third camera with 50MP ultrawide and 12MP Telephoto lenses respectively.

Bronco on the other hand will use the same 165HZ FHD+ display with 50MP main camera. This version will however have only a second camera with 13MP ultrawide lens. It might also use the Snapdragon 8+ Gen 1 instead of the Snapdragon 8 Gen 2.

The Lenovo ThinkPhone Could Be The Motorola Edge 40 Fusion

If this should be the case, then the Canyon would be the Motorola Edge 40 Pro While the Bronco will be the Edge 40 Fusion. We will however monitor the situation and see if Motorola will register any trademark name like ThinkPhone. If this happens, it will mean only one thing. That Lenovo is serious about starting a new phone series.

Previous Redmi A1+: Xiaomi launches its cheapest smartphone in history