The Redmi A1+, the most affordable smartphone to enter Xiaomi‘s catalog, was just released. It’s a device that is primarily focusing on the fundamentals, In fact, it is not even running MIUI. We always advise against buying extremely cheap smartphones that cost less than $100, and the same rule applies here. Although the Xiaomi Redmi A1+ is not advised, it is intriguing that it is the brand’s most affordable smartphone.

It is for users who want the essential features of Android but do not want to spend much money on a smartphone. It allows you to make calls, send messages via WhatsApp, take pictures, and access social media. Naturally, don’t expect a good performance while doing this. 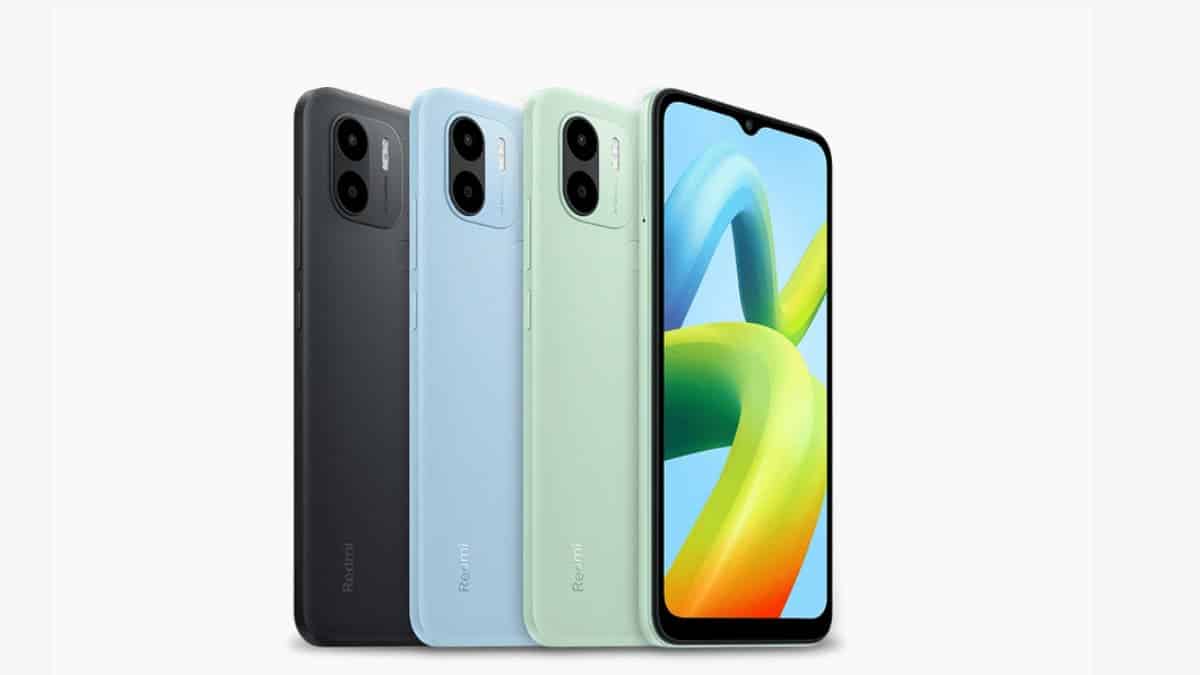 In fact, this Redmi A1+ is running a stock Android 12 version without MIUI. It has a “Go Edition” variation made for affordable smartphones. It has the standard Android features and a fairly tidy interface. Furthermore, it provides the option to install Go applications, which are smaller and consume fewer resources.

You shouldn’t expect much in terms of design because it has a basic plastic body, a screen with a notch and noticeable bezels. The good news is that it has a fingerprint sensor on the back and USB C. These two details are unusual for ultra-cheap mobile phones. 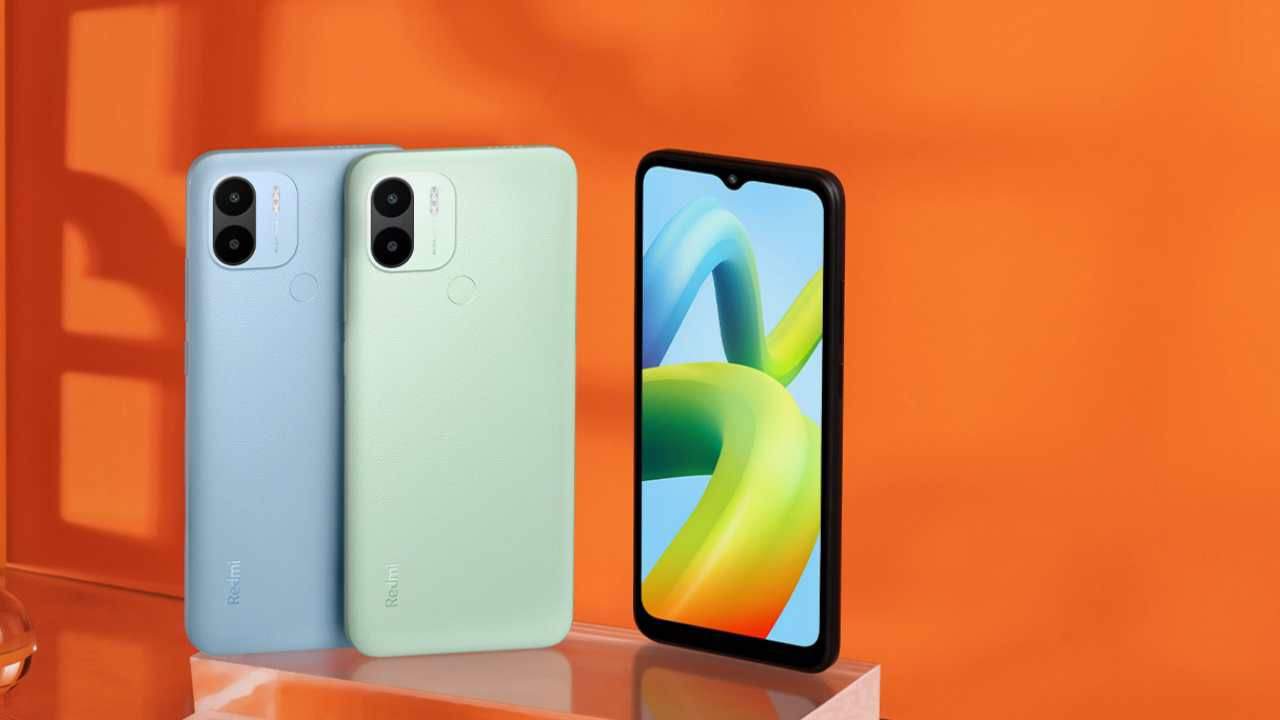 As you might expect, its qualities are not particularly noteworthy. But, they provide the necessities, and it is likely that not many users will find this sufficient.

The 5,000 mAh battery on this device is arguably its best feature. Users who purchase it will have access to an interesting level of autonomy.

The Redmi A1 + was introduced in India today with a starting price of 90 dollars. It is the cheapest price for a Xiaomi smartphone that we have seen in a very long time.

Next Lenovo ThinkPhone! Lenovo To Release A Business Android Phone?

Poco C50 appears on the list of Google Play-supported devices

Xiaomi preheats the Redmi A1+: set to launch in India