According to Zhang Guoquan, director of system software department of Xiaomi smartphones, the Xiaomi Mi MIX 3 will get an update next week. He claims that the MIUI 12.5 internal beta will arrive the Xiaomi Mi MIX 3 next week. This information is from an official channel thus we can look forward to this uodate. However, it is an internal beta which means that only a few select users will have access to it. Nevertheless, the beauty of an internal beta is that the update is on its way. It shouldmnt take long before the public beta and then the stable version arrive. 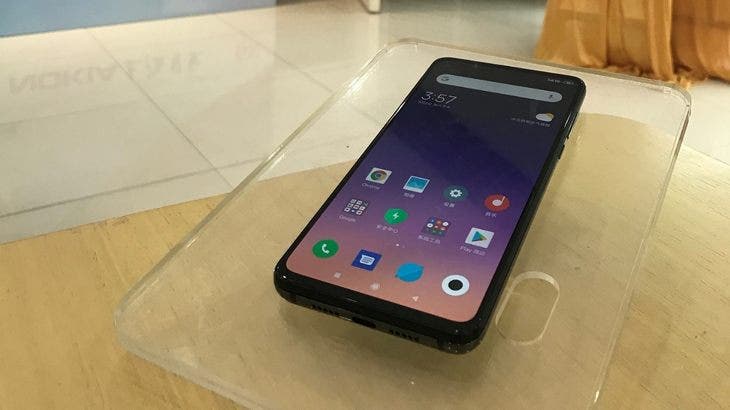 Next Top 8 ways that HarmonyOS will redefine the tablet ecology