According to the whistleblower Ice Universe, Samsung’s next Galaxy Watch will replace its self-developed Tizen OS with Google’s Android system. At the same time, Samsung will use the OneUI skin on the Android system.

According to Galaxy Club, the new smartwatch Samsung is developing is the Galaxy Watch Active 3 or 4. It will come in two sizes. Their model names are SM-R86x and SM-R87x, respectively. 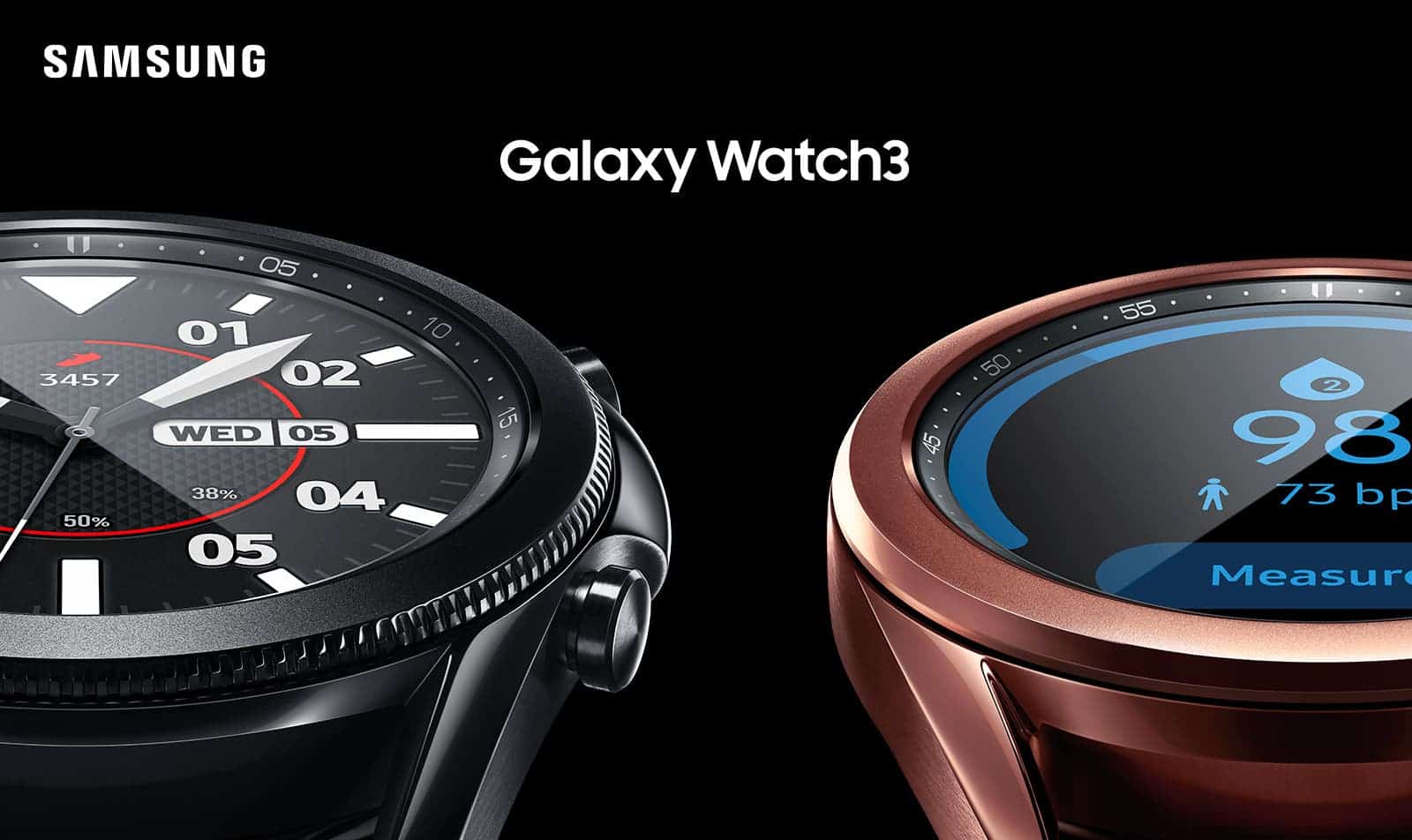 Samsung’s last Android watch was Gear Live released in 2014. That time, Wear OS was also called Android Wear. Since then, it has switched to its own Tizen OS.

Some reviewers pointed out when evaluating the Galaxy Watch 3 in recent years, they noticed that Samsung has improved the Tizen OS of smartwatches. Now, it provides an experience superior to most Wear OS watches in terms of performance. Whether the next Galaxy Watch can provide the same excellent experience is still unknown.

Samsung and Google are getting closer and closer. The Samsung Galaxy S21 smartphone series replaces Samsung’s SMS application with Google messages and provides users with Google’s Discover feed function. Last year, the two companies started cooperation on smart home appliances. So its logical that these two will now cooperate in terms of smartwatch software.

As for the Samsung Galaxy Watch 3 (or 4), the new smartwatches will probably debut alongside the new foldable smartphones. Samsung’s new feature will join ECG and will give a bigger appeal to the Galaxy Watch 4 as a medical-wearable device.

This feature makes use of an optical sensor that could detect blood glucose (sugar) levels. This kind of feature is particularly important for people with diabetic conditions. However, it can help other people to monitor the glucose and revert from a pre-diabetic state. This feature is available in electronic devices where it normally involves drawing blood and using a device to detect the amount of glucose within the sample of blood.

Next Why Was Sliding Full-Screen Design Canceled By Manufacturers?