Remember the Xiaomi Mi MIX 3 slider smartphone? Well, very few will remember this device because it is barely in the news for any reason. Interestingly, this is the very first 5G phone from the Chinese manufacturer. Now, it seems that Xiaomi’s first 5G phone has been abandoned. Although it is not usual for Xiaomi to abandon its phones, it seems the MIX 3 is a different case. The company launched the 4G Mi MIX 3 in November 2018. Four months later, in February 2019, it released the 5G version. 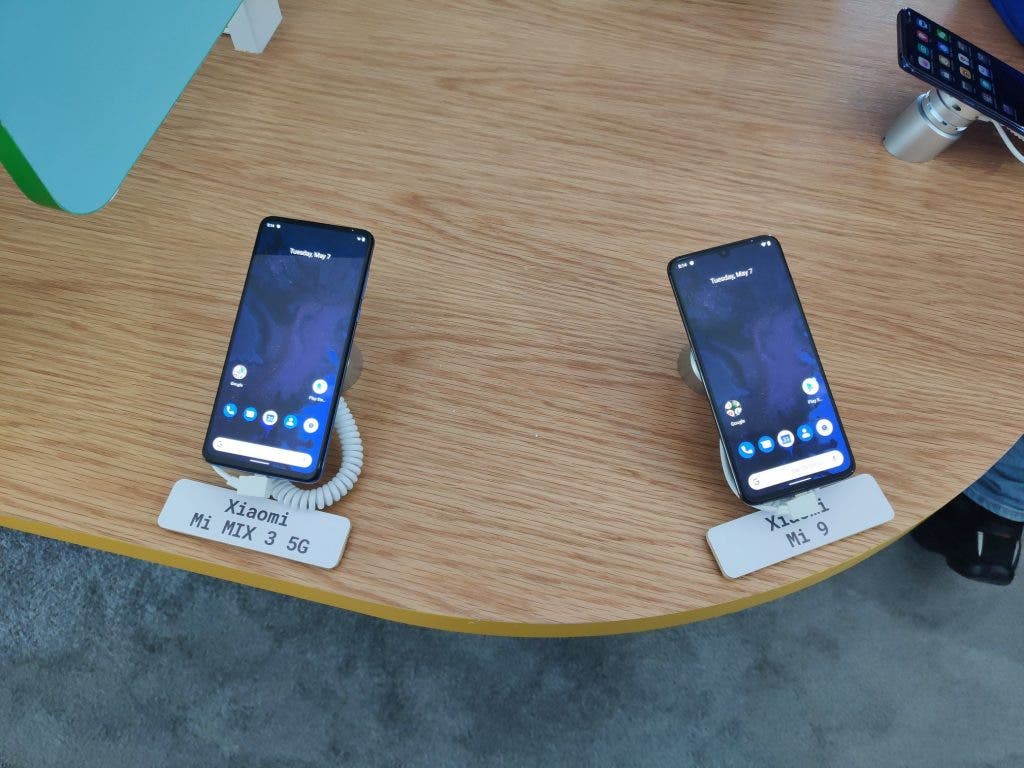 Xiaomi’s first 5G phone only hit the market in some parts of Europe. Initially, there were reports that it will arrive in China. Unfortunately, that never happened. In terms of system updates, the first set of users of this device are even more vulnerable. It has been more than a year since the release of the Xiaomi Mi MIX 3 5G. However, the operating system is still MIUI 10, and the kernel is Android 9.0. The last update was MIUI  v10.3.23.0.PEMEUXM in Europe in February this year.

Xiaomi customer service has previously revealed to users that Xiaomi MIX3 5G will be upgraded to MIUI 12 in October 2020. However, the kernel still remains at Android 9.0. Now, users are not so sure that this update will arrive in October.

Recently, Xiaomi released the MIUI 11 v11.0.5.0.QEEMIXM stable beta to the Mi MIX3 4G version. The kernel is based on Android 10.0. However, in the Q&A session, Xiaomi confirmed that there is no update plan for the Mi MIX3 5G version at present, and there may be an upgrade in the future. Nevertheless, the update time remains unknown. 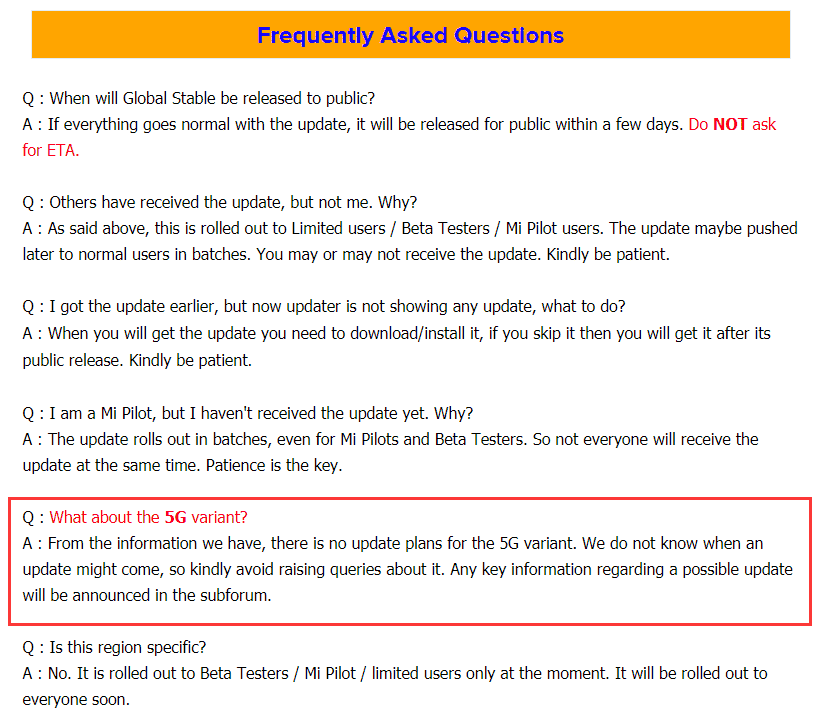 Xiaomi even asks users not to ask about the upgrade plan of the Xiaomi MIX3 5G version. It further said that if there is any information, it will be announced on the official forum. In other words, Xiaomi has basically abandoned the system update of the Xiaomi Mi MIX 3 5G version. There will be at most some minor updates in the future, but the probability of MIUI 12 is basically zero.

It is worth mentioning that when Google officially released Android 10, Xiaomi MIX 3 5G was still one of the first officially adapted models. Xiaomi also advertised that it was the first 5G phone to try Android 10 and the first in Europe to open it. At the time, there was a race to the finish line on who will first release a 5G phone. Could it be that the rush to release this smartphone is affecting its subsequent upgrade?