The ASUS ROG Phone is one of the most controversial devices that have popped out in the past months. The handset did indeed receive some rather positive feedback when it was firstly announced, but then went completely off the grid with no news about its availability in the market. That’s expected to change in the next weeks though as the North American division of ASUS confirmed over on Twitter.

The teaser they’ve just posted on the social media is quite clear, it shows the image of an ASUS ROG Phone in the background with the words “coming to New York” and the day “10.18.2018”. This obviously means that the much hyped gaming phone is coming in exactly two weeks from today, a great news for mobile gamers around the globe. 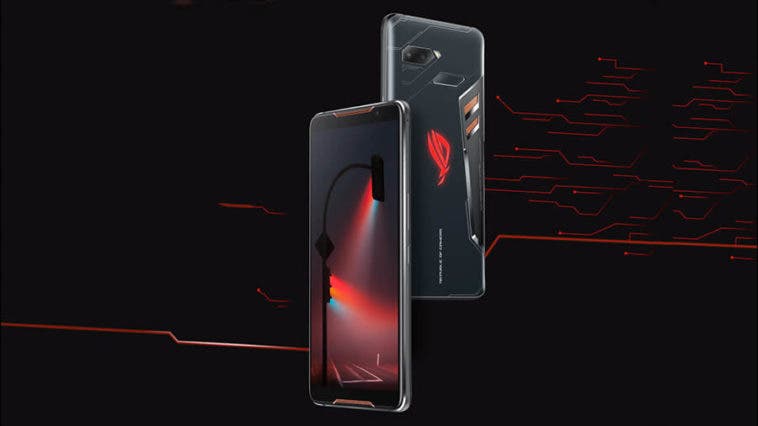 As we learned at the past Computex fair (where the Asus ROG Phone got announced), the smartphone is set to pack a large 6-inch AMOLED display and is equipped with Qualcomm’s Snapdragon 845 alongside 8GB of RAM and either 128GB or 512GB of internal storage. With rumors suggesting the arrive of two more cheaper variants with 4GB and 6GB of RAM.

Other specs on the ROG will include a 12MP + 5MP dual camera setup on the rear, an 8MP selfie snapper, a large 4000mAh battery and Android 8.1 Oreo as the OS.