Gaming laptops these days aren’t all lumbering bricks like they used to be. Companies like Razer, Asus and even Xiaomi all have nice, slim gaming laptops that are sleek and portable. Alienware on the other hand has always prided itself on its sturdy, bulky tank-like laptops, but they’re attempting to change that with the new Alienware m15.

The Alienware m15 is the latest from the company, and it’s the smallest laptop in their current lineup. It’s still a decently large laptop with a thickness of 20.9mm and a weight of 2.1kg, but it’s quite impressive when you consider it’s still built like your typical Alienware laptop. It’s even smaller than the Alienware 13, a 13-inch laptop. 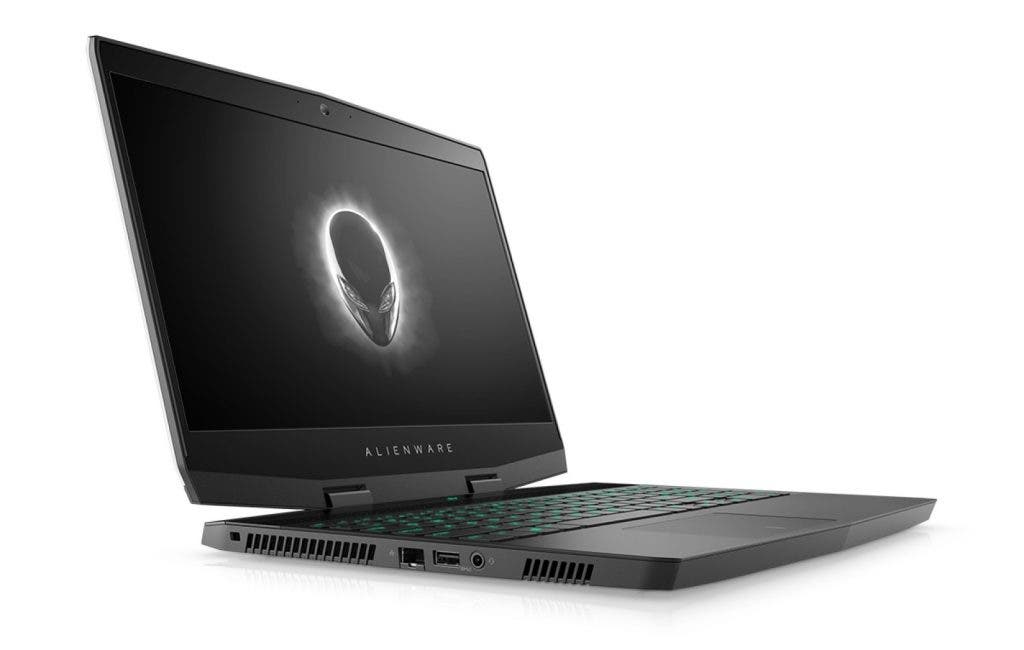 Alienware is injecting a pop of color with the new Nebula Red option in addition to the typical silver, though it’ll only be available in China for the time being. In terms of availability, the Alienware m15 will be rolling out into stores throughout the world starting from 25 October onwards with a starting price of $1,299.

Next Asus ROG Phone Confirmed to Launch on October 18th