Before the new product launch conference in New York next week, Google announced that it will add more visual display content to Google Assistant and add more touch interactive interfaces. 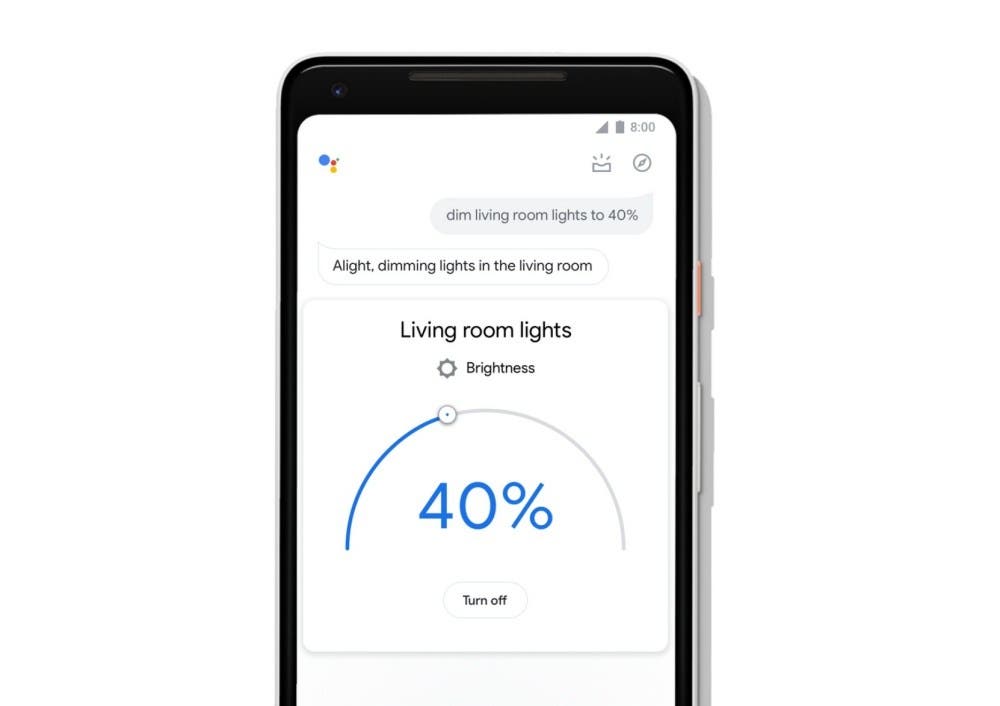 Such adjustments, in addition to providing users with a more intuitive operational interaction experience (rather than simply operating in a voice-activated manner), mean that users can maintain a voice-activated request for Google Assistant to light bulbs when specific usage requirements (such as adjusting the brightness of the connected bulbs) are maintained.

In other operations, Google also uses the Material Design flat style to create a number of screen taps and slide interactive interfaces, allowing users to more intuitively operate the corresponding functions through gestures without the need for the extra effort through spoken voice control. 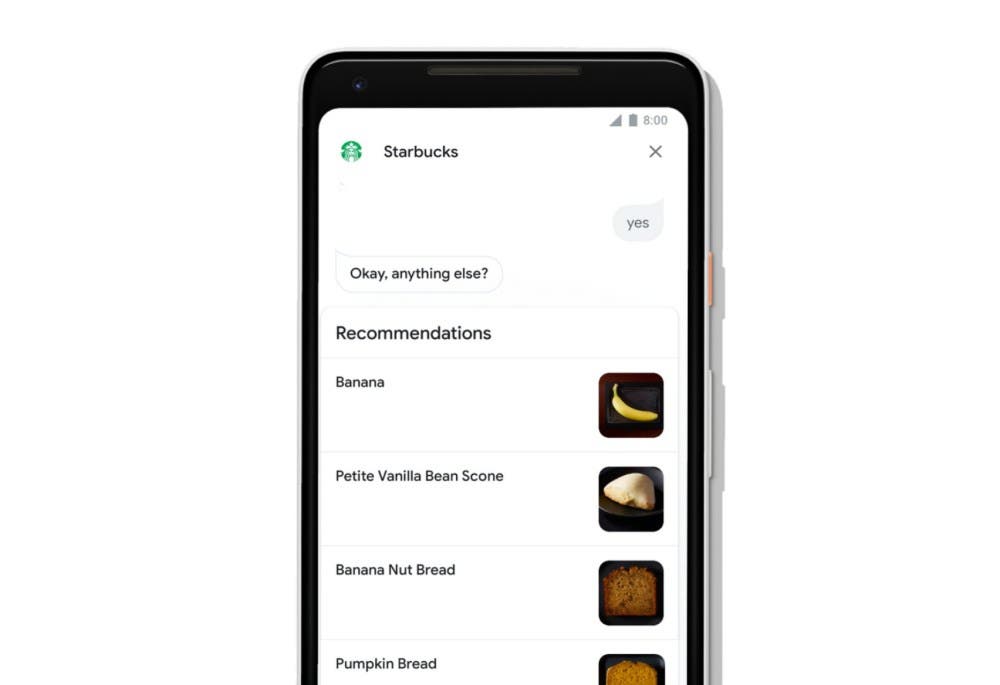 In addition, the new version of the operating interface also greatly enhances the readability of the content of the screen. This allows users to easily get content and view them. This adjustment will be made not only to make the interaction easier, but also to prepare for the upcoming new product next week.

This year, Google cooperated with Lenovo, JBL and other manufacturers to develop Smart Display products. This allows users to more intuitively interact with Google Assistant through the screen display content. Google also hopes to launch its own design products through the Pixel brand. It is most probable that the company will introduce a product called Pixel Stand which will turn the Pixel mobile phone into a mini Smart Display during charging.