Huawei is prohibited from participating in the development of 5G networks in the United States for national security reasons. However, recent reports suggest that Huawei continues to lobby the US FCC to lift the ban. 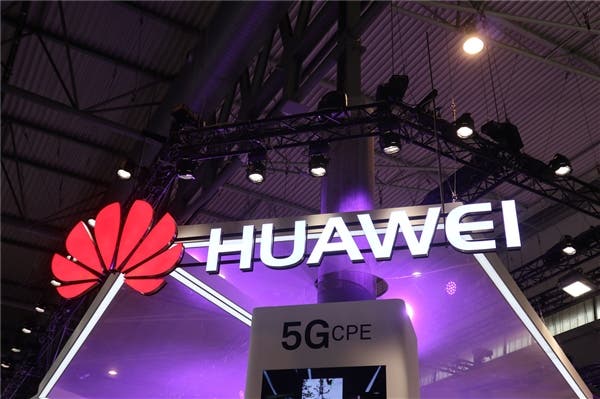 Huawei’s main lobbying stand-point is that without its participation in the market, the laying of 5G networks will take longer and the price will rise massively. At present, Huawei has provided telecommunications facilities to more than 170 countries, many of which are US allies. In the United States, many smaller and remote telecommunications companies use Huawei products because of price correlations. If Huawei products are completely banned from being sold in the United States, it means that these small telecommunications operators will go out of business. If Huawei doesn’t get involved in the delivery of 5G networks in the US, it reduces the competition, innovation, and delays the popularity of 5G networks.

Although Huawei believes that its involvement will change the face of 5G network in the US, other suppliers have begun to provide 5G facilities such as Ericsson, Nokia, Verizon, AT&T, and T-mobile. Huawei recommends that the FCC and other organizations develop a large security framework to protect against threats, including Huawei’s threats to China’s control, rather than directly prohibiting competition outside the market.