Last month, Huawei and Apple launched their new flagship chip, Kirin 980 and A12 Bionic respectively. We have already seen the A12 Bionic in the iPhone XS, iPhone XS Max and iPhone XR while the Kirin 980 will be used in Huawei Mate 20 and Mate 20 Pro. With the upcoming Galaxy S10 and Galaxy S10 Plus smartphones, Qualcomm and Samsung’s new flagship chips will soon be unveiled. 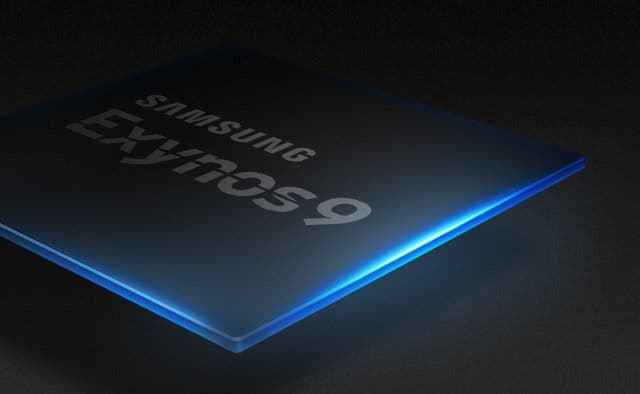 Recently, Qualcomm Snapdragon 8150 appeared on a Bluetooth certification website, and Samsung may launch the Exynos 9820 as the successor of Exynos 9810. All of these next-generation mobile processors will be manufactured using the 7mn FinFET process. According to the resume of a former Samsung employee, the company may launch a dedicated second-generation NPU (Neuro Processing Unit) in the Exynos 9820 SoC.

Samsung may have completed its second-generation NPU architecture internally, which may be piggybacked on the Exynos 9820 processor. pic.twitter.com/kIUNZkQSRc

Samsung seems to have begun to develop the second-generation NPU in December 2017. Huawei launched its dedicated NPU in the first Kirin 970. The latest Apple A12 Bionic is also equipped with a dedicated 8-core neural engine. However, the details about Exynos 9820 are still obscure.

Previous Huawei lobbies the US Government for 5G slot

Next Xiaomi opens its second Mi Store in France