Chinese manufacturing giant, Xiaomi, has shown its interest in strengthening its offline marketing network. The company has spent the last two years opening Mi stores in different parts of the world and so far, it has gotten positive results. Today, the company opened its second Mi Store in France. Xiaomi’s senior vice president, Wang Xiang, said that more than a thousand Mi fans came to the queue to the store shocked the mall management staff and other shops. 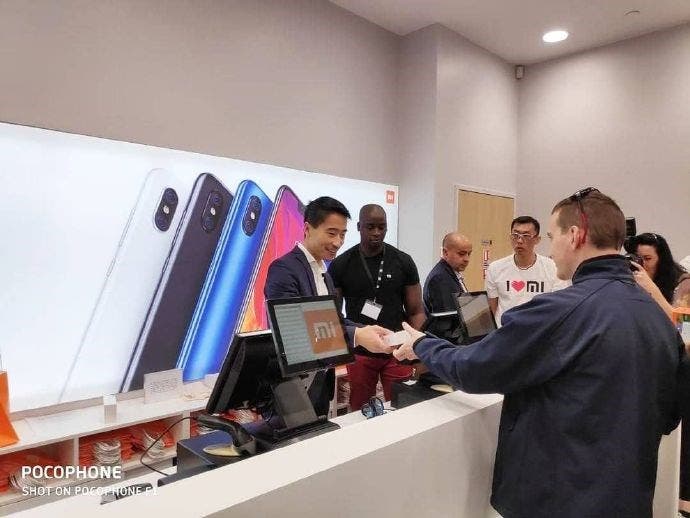 In May of this year, Xiaomi officially entered the French market and opened the first Xiaomi authorized store in France. The store is located on the Sébastopol Avenue in the first district of Paris. The Xiaomi Mi fans in France are very enthusiastic. 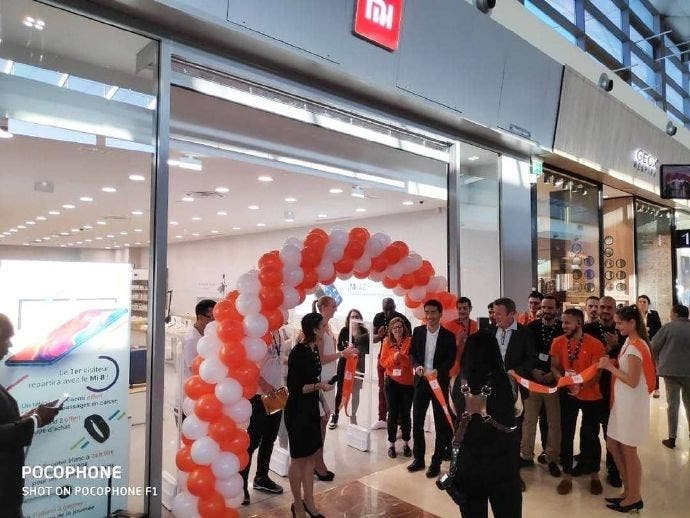 Xiaomi officially entered Spain in November last year and took its first shot into the European market. Xiaomi will enter Italy next. According to Canalys, in the first quarter of 2018, Xiaomi ranked fourth in the European market, with a growth rate of over 999%. 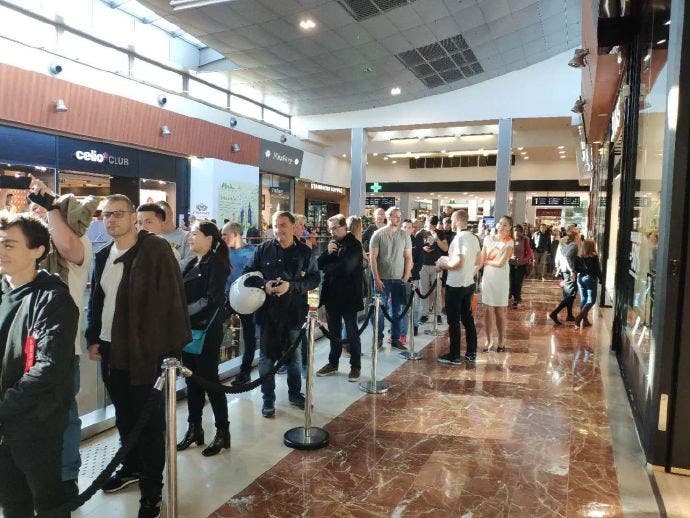 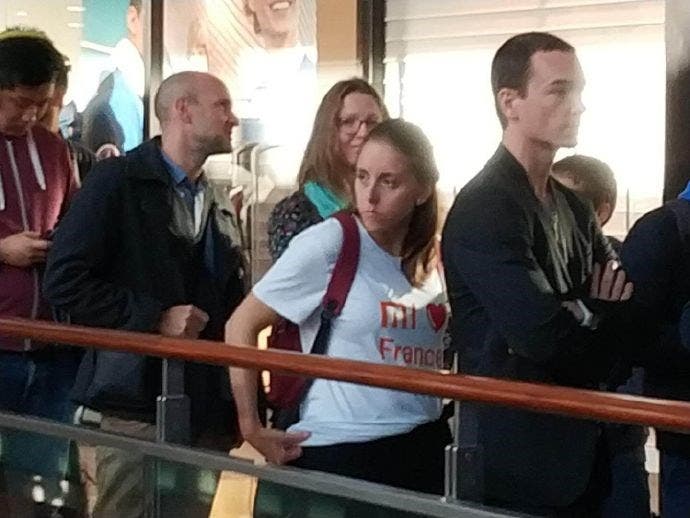