As we all know, the battery life of a smartphone is always one of its main selling points. Among the many features that smartphones offer, the battery life is usually one of the weakest. Mobile phone manufacturers including Huawei have been tackling battery strength issues either by including a fast charge option or to increase the battery charging density. 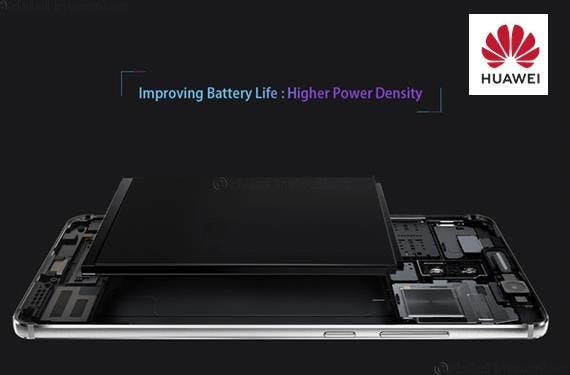 China’s State Intellectual Property Office recently publicized a lithium battery invention patent from Huawei. The patent describes a new lithium ion secondary battery anode active material, which is just a combination of the above two solutions. Huawei introduces a high-energy-density silicon-based material system in battery materials, and through the innovative technology of heteroatom-doped silicon-based materials, it provides a fast channel for lithium ion migration during charging and has a large battery fast charging capability.

According to industry experts, the significance of Huawei’s choice of silicon materials in lithium-ion batteries is that its lithium-encapsulated capacity is much higher than that of the conventional graphite anodes. This means it can lock in more energy and thus increase the energy density of lithium-ion batteries.

If this analysis is true, then this patented technology is likely to be a new iteration of the Honor Magic battery. This is also an improved version of the ultra-high-speed charging technology demonstrated by Huawei at the 56th Battery Symposium in Nagoya, Japan. Just as multi-touch technology changes the shape of mobile phones, Huawei’s ultra-high-speed charging technology will redefine the way people use their smartphones and protect users from “mobile phone anxiety”.

It is worth mentioning that Huawei’s ultra-high-speed charging technology is also used in addition to consumer electronics. For example, it can drive an electric car in the form of a battery pack. So, will Huawei further expand its business in the future? Huawei has not responded to this, but we can see from the technical point of view that although the cost of battery research and development is high, it will also bring higher returns in the future.