Following months of leaks, teasers, rumors, and all what not, Google at an event today finally unveiled what is remained of the Google Pixel 3 family. Let’s welcome the Google Pixel 3 and Google Pixel 3 XL – Google’s flagship smartphones, and the first in the family to come with support for wireless charging, even though that would mean some extra cash.

As expected, both devices are a worthy 2018 flagship in all aspects made by Google itself, with a bit of external overhaul, and loaded with the best of its kind software. Like the previous generations of the Pixel smartphones, Pixel 3 XL is unarguably the best of the slightly lesser Pixel 3, and that too isn’t without a corresponding price difference.

What sets both devices apart are majorly the screen size and battery capacity: while the base Pixel 3 features a 5.5-inch screen, the oversized Pixel 3 XL sports a large, 6.3-inch screen size and a bigger battery. On the flip side, the larger Pixel 3 XL has the same two-tone back with a single rear camera, the infamous display notch, a bottom chin similar to that of the Pixel 2 XL, while the base Pixel 3 misses out only on the display notch. And as expect, both devices feature the squeezable sides as well as the rear the Pixel Imprint fingerprint sensor.

Away from the Pixel 3 hardware, Google is actually focusing more on the software side of the device in its marketing efforts, and much of that is going to the pixel 3 AI Camera prowess. Rick Osterloh – Google’s hardware chief in his presentation said: “For life on the go, we designed the world’s best camera and put it in the world’s most helpful phone.”

The most notable software trick here is what Google calls “Top Shot” mode – a feature that recommends the best from a burst of images from the moment you captured using on-device machine learning, however, in addition to recommending the best, both devices also allow you choose the photo you want to use. The Super Res Zoom, new Night Sight feature, Motion Auto Focus are all part of the Pixel 3 camera tricks.

On the rear, the new Pixels are fitted with a single rear camera – the same 12.2MP sensor with a f/1.8 aperture that first featured in last year’s Pixel devices. Google thinks that doesn’t need to be changed, since it can compete with some top 2018 flagships, however, things look completely different on the display front. Both devices get a pair of 8MP sensors with f/2.2 apertures suitable for standard shoots and group selfies. 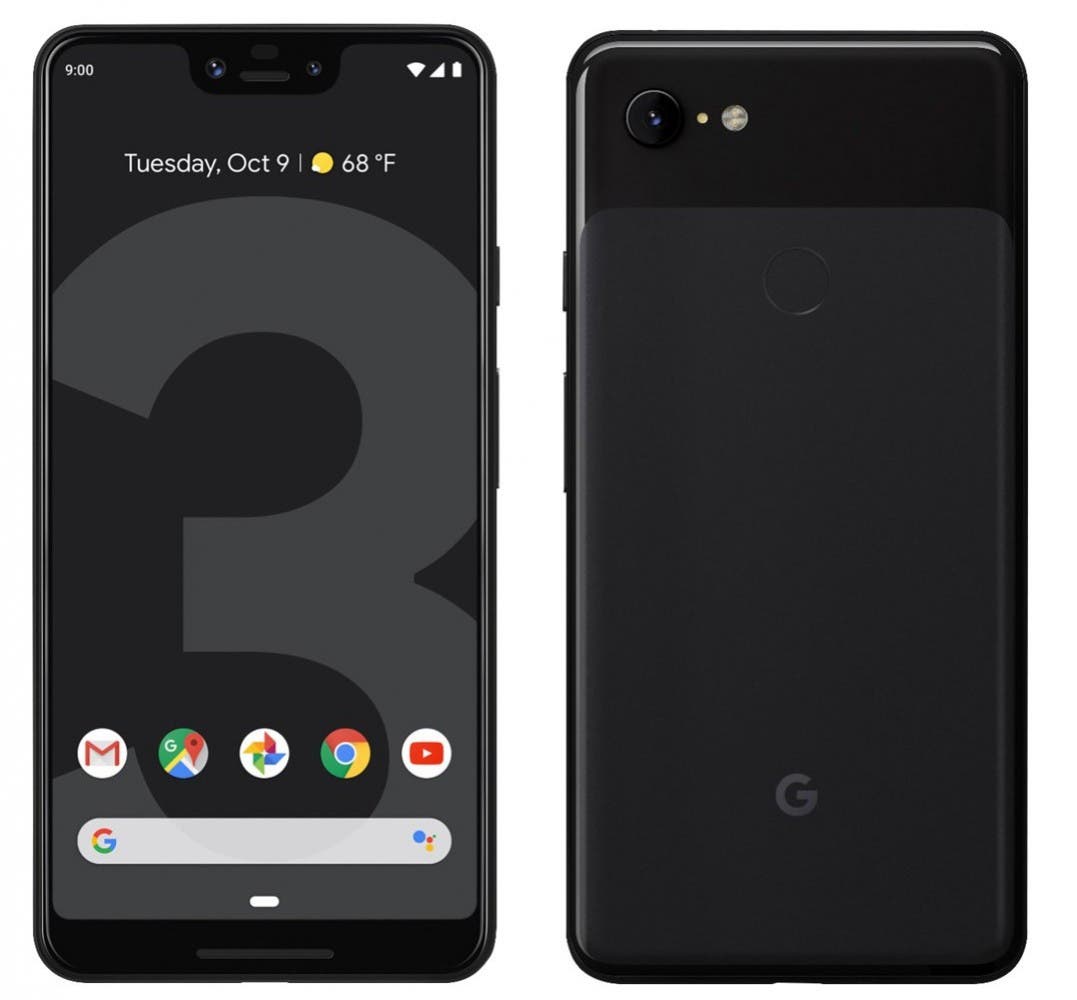