Google finally took the wraps off the third generation of its proprietary smartphones. The new devices came in the form of Pixel 3 and Pixel 3 XL. When it comes to the specifications the devices don’t disappoint, however, Google’s design choices were a little underwhelming.

Since the first leaks, the Pixel 3 XL was among the headlines due to the presence of a huge notch, despite Google trying to confuse us with recent teasers, the device which got leaked several times is the real deal, and the notch is huge. While the Pixel 3 doesn’t come with a Notch, a new report states that the company almost equipped the device with a notched screen, however some hardware limitations stopped the giant of searches. 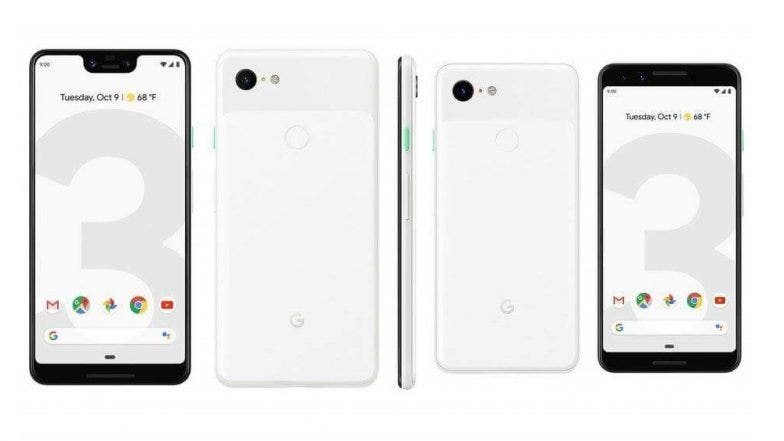 According to AndroidCentral, the top notch would have made its way to the standard Pixel 3. Unfortunately for the company, and luckily for some users, some hardware limitations made the inclusion of this design element impossible. Apparently, the loud front-facing stereo speakers and the two new selfie cameras were the key decisive factors for changing Google’s decision. Since the standard variant needs to be smaller than the Pixel 3 XL, to implement the Stereo loudspeakers and the dual cameras, Google would need to employ a notch bigger than the one seen in the XL variant.

Anyway, if Google is really planning to adopt this new design language, the handset may be the last notchless smartphone from Google. We just hope that the company manages to reduce its “rather-large” notch in the next year Pixel smartphones.

Next OnePlus 6T to arrive India first, followed by China and Europe