Today, Lei Jun announced on Weibo that the shipment of Xiaomi Mi 8 flagship series has exceeded 6 million units. Recall that the Xiaomi Mi 8 series was launched on May 31st, 2018 in Shenzhen thus the series took only four months to achieve this feat. The Xiaomi 8 series has shown that Xiaomi has established a foothold in the high-end market. Lei Jun also announced that in order to thank the market for its support, the standard version of Xiaomi Mi 8 will drop 200 yuan ($29) and the new pricing will be 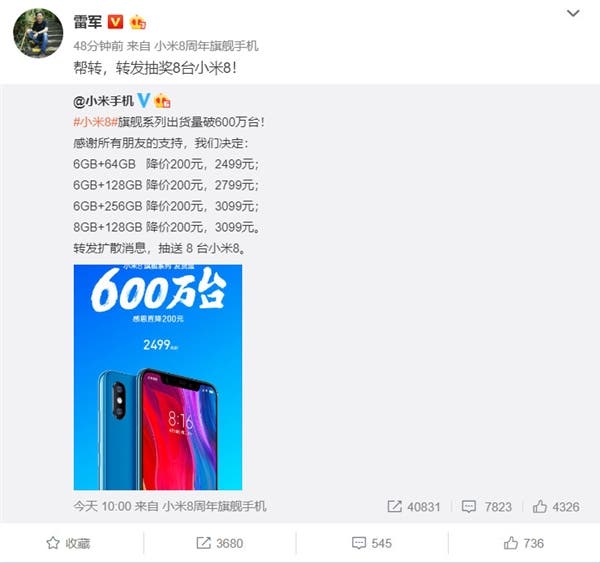 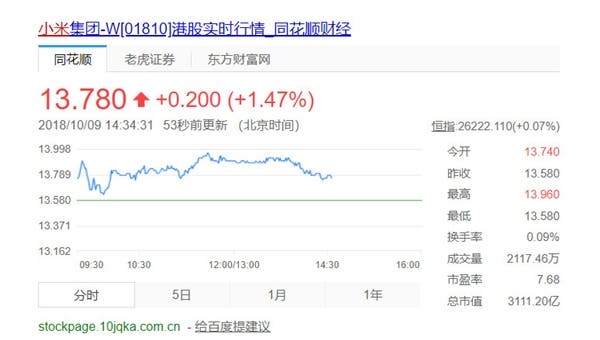 Next Google debuts Pixel Slate with detachable keyboard starting at $599