While some companies are known for closely following Google steps when it comes to providing timely Android updates to its smartphone, other are just like Asus, that has not a good update tracking record and usually take more than six months to update a handset to a new Android version. That being said, the Taiwanese company is today released the last year’s Android 8.1 Oreo update for the Asus Zenfone 4 Selfie. 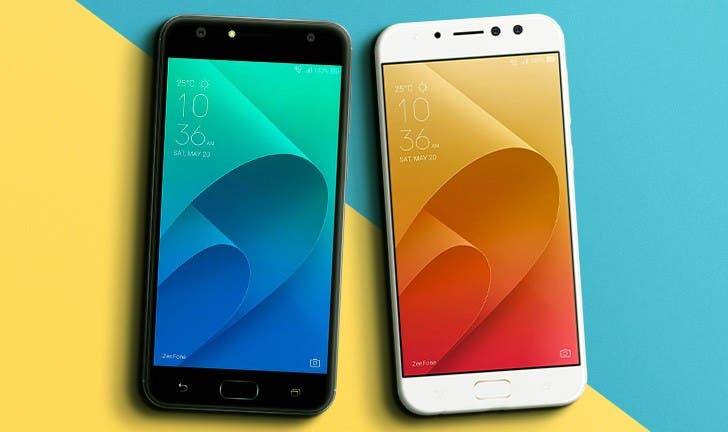 The update is coming for both the ZD553KL and ZB553KL variants, the news has been announced in Asus official Forum. The new update is labeled as 15.0400.1809.405 and bring all the goodies introduced by Android 8.1 Oreo version, such as the picture-in-picture mode, autofill API, Notification Channels and more. Of course, the company’s ZenUI 5.0 skin will be running atop.

Worth noting that this update is being rolled out in a gradual form. So don’t hold your breath it, since it may take days or even weeks to arrive for all eligible devices. If you’re an impatient user, you can navigate to Settings >> About >> System Update and try to force an update check. Judging by the delayed availability of Android 8.1 Oreo we can safely assume that this will be the last major Android update for the Zenfone 4 Selfie, so don’t expect to see a slice of Pie on this handset.