During this week, the brand new Huawei’s EMUI 9.0 was introduced in India. Of course, the new software will only officially debut with the Mate 20 and Mate 20 Pro device. However, some lucky owners of the Honor Play will be able to have a taste of Android Pie with a new beta update that is being rolled out for the handset. 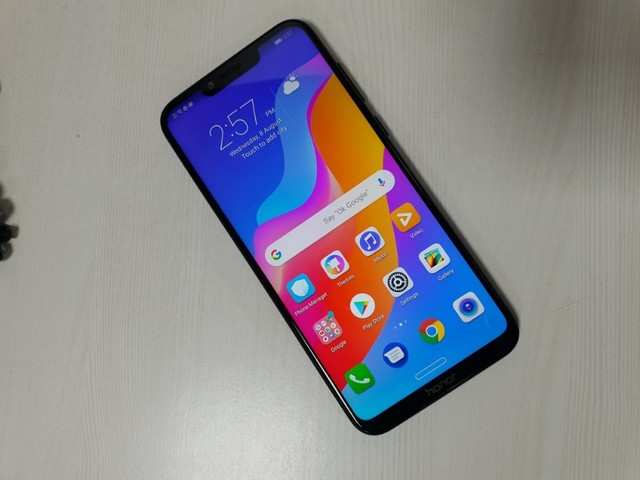 The update is available for the Honor Play with the COR-L29 serial number, that’s the model currently being sold in Europe and the Middle East. The new 9.0.0.110 beta build of EMUI will introduce Android Pie and a lot of UI refreshments. The software build is COR-L29C185E303R1P8B115 or COR-L29C432E303R1P8B110, depending from the Honor Play unit. Among the new features, the beta update includes Adaptive Battery, Adaptive Brightness, Android Dashboard, GPU Turbo 2.0 and a plenty of design changes and improvements. The Google security patch included on this update is dated from October, the latest one available.

If you’re not confident enough to try this beta build, don’t worry since a final stable build should arrive for the handset before the end of this year. The Honor Play is powered by the Kirin 970, one Huawei’s most powerful chipsets to the date, and of course, devices with this chipset will be on the priority list for receiving Android 9.0 Pie update.

Next Lenovo S5 Pro surfaces in GeekBench and TENAA database, Snapdragon 660 in tow