The Huawei Mate 20 lineup might very well be one of the most rumored and leaked phones series ever for the Chinese maker but thankfully that’s expected to end on October 16th, which is when the Huawei Mate 20 and Mate 20 Pro will be officially announced.

Today though, we still have to deal with yet another “leak”, this time for the plain Mate 20. If you are looking forward to learn more about this device, then check out the image below. 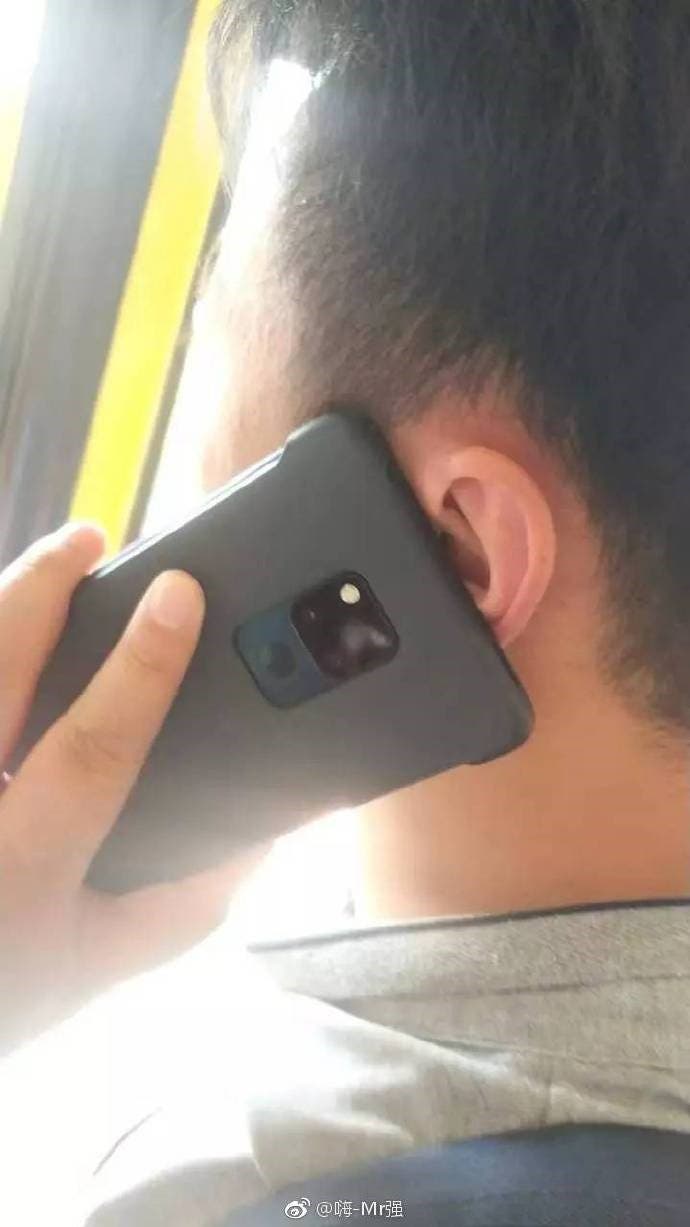 The photo, that is apparently taken on a bus by a curious bystander seems to portray what we’ve been referring to as the upcoming Huawei Mate 20. That’s confirmed by the rear camera design with a squarish bump on which we find 3 image sensors and LED flash, plus the water-drop notch design at the front. 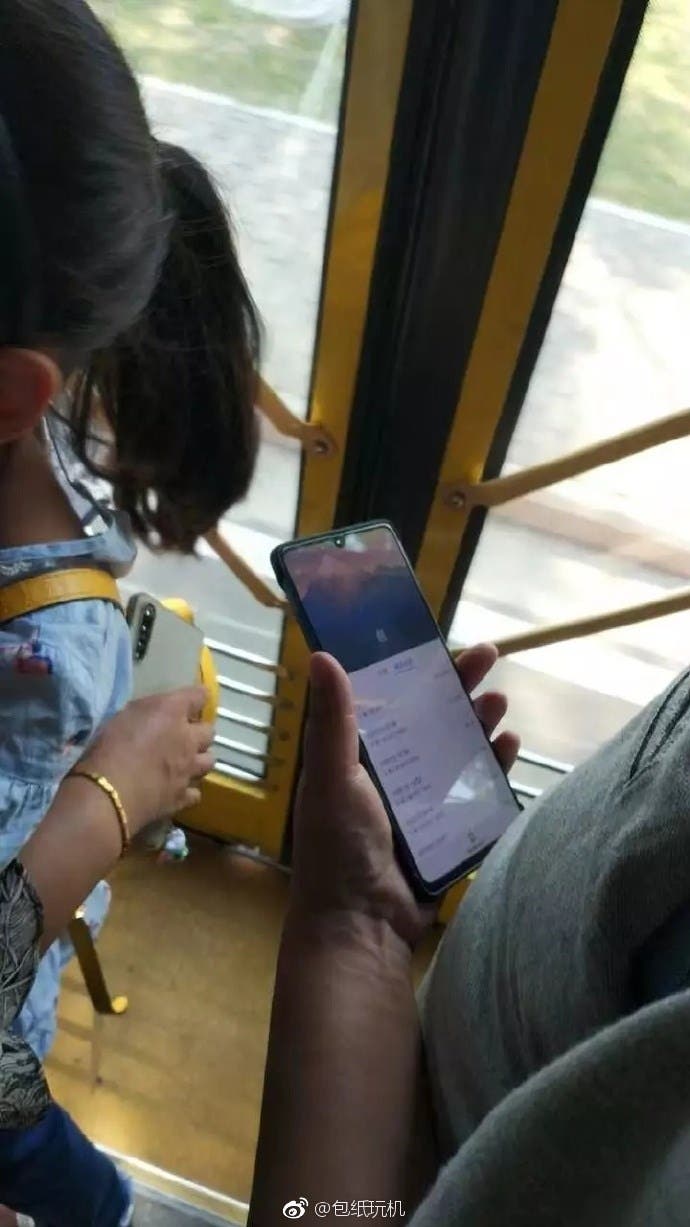 The image does also confirm the presence of not too slim top and bottom bezels, probably due to the use of an LCD panel which can’t be bent like an AMOLED, allowing to remove the bottom “dead” area from the frame (iPhone X style).

As we previously mentioned, the official launch around the corner, so stay tuned for the updates!

Next Xiaomi Mi 6S with Snapdragon 835, Android Pie pops up on Geekbench