Barely 24 hours after news broke that Meizu X8 will go on sale on October 15th, Meizu Technology announced that the Meizu X8, which was originally scheduled to be officially released for sale on Meizu official website and Meizu store on October 15th, was postponed until October 25 due to insufficient stocking. Meizu Technology stated that from its current production speed and capacity, the stocking volume on October 15 will not hit its stocking target. Thus, the company decided to postpone the arrival date by 10 days. Meizu official website, Meizu store, Tmall, Jingdong, Suning Yi will now get this device on October 25. 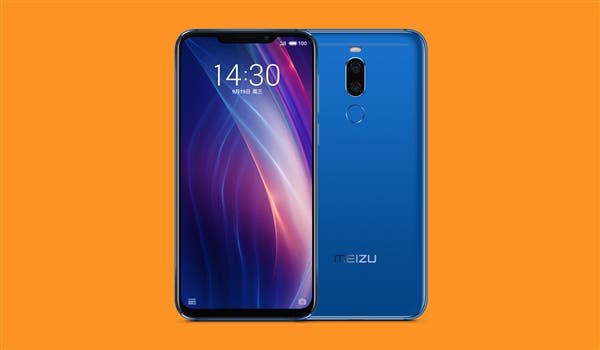 However, the Meizu 16th, Meizu 16th Plus, Meizu 16X, Meizu 15 kiln white will be on sale at 10 am on October 15th. Meizu X8 was released on September 19th. This smartphone is equipped with a 6.2-inch notch display. It is powered by a Snapdragon 710 SoC coupled with 4GB/6GB of RAM and 64GB/128GB of internal storage. We have a solid 20MP camera for selfies and it has Andriod Oreo for its operations. Its lights are kept on by a 3210 mAh battery.