Both smartphones are powered by Huawei’s Kirin 980 processor, which is the world’s first mobile phone chip with 7nm process technology, and also the world’s first chip based on the Cortex A76 architecture. This SoC also prides as the first commercial chip with Mali-G76 GPU. 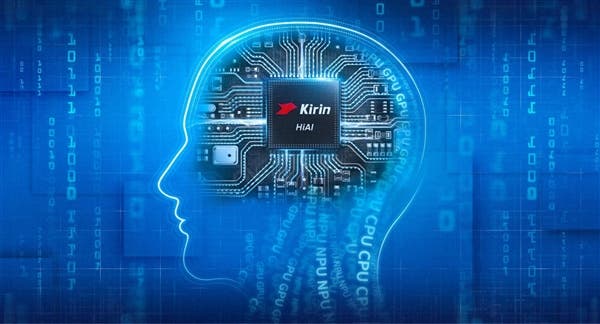