Goldman Sachs analyst, Rod Hall, believes that Apple’s quarterly earnings and future prospects for the Chinese market may be significantly affected. His analysis of the “quickly slowing consumer demand” in the Chinese market shows that sales of smartphones in China fell by 15% year-on-year. 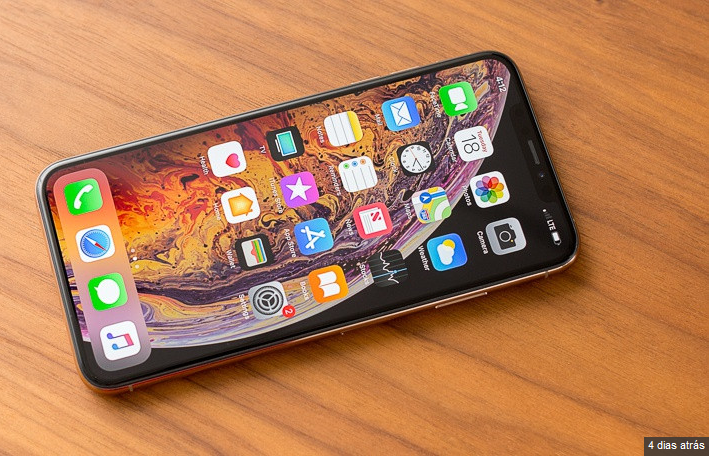 The analyst said that the impact of this weakness on Apple is immediate. The analyst wrote in the report: “In our last report, Apple’s rising potential was mainly concentrated on China’s demand for larger screen models. If weak consumer demand continues and affects the high-end market, then Apple’s potential for higher earnings in the fourth quarter may be lower.”

However, this is exactly the opposite of another analyst’s report on October 11. In that report, Guo Minghao said that most domestic mobile phone manufacturers’ product sales have dropped year-on-year during the 11th Golden Week, and this is attributed to the lack of innovation. He believes that some consumers tend to use the old iPhone or wait for the upcoming iPhone XR to open on October 19.

Hall expects Apple’s sales to reach 80 million in the holiday season, 16% of which comes from the Chinese market, down from 19% in the 2017 holiday season. Hall also expects this figure to be slightly lower than the 81 million to 85 million mentioned by other analysts.