Once a dominant player in the premium phone segment, Vertu – a brand that started as a sub-brand of the Nokia of old appeared to have died down in the modern day smartphones market. However, it appears the brand hasn’t given up on making smartphones, as there are now indications that it might make a come back to the mobile phones market in a little while. 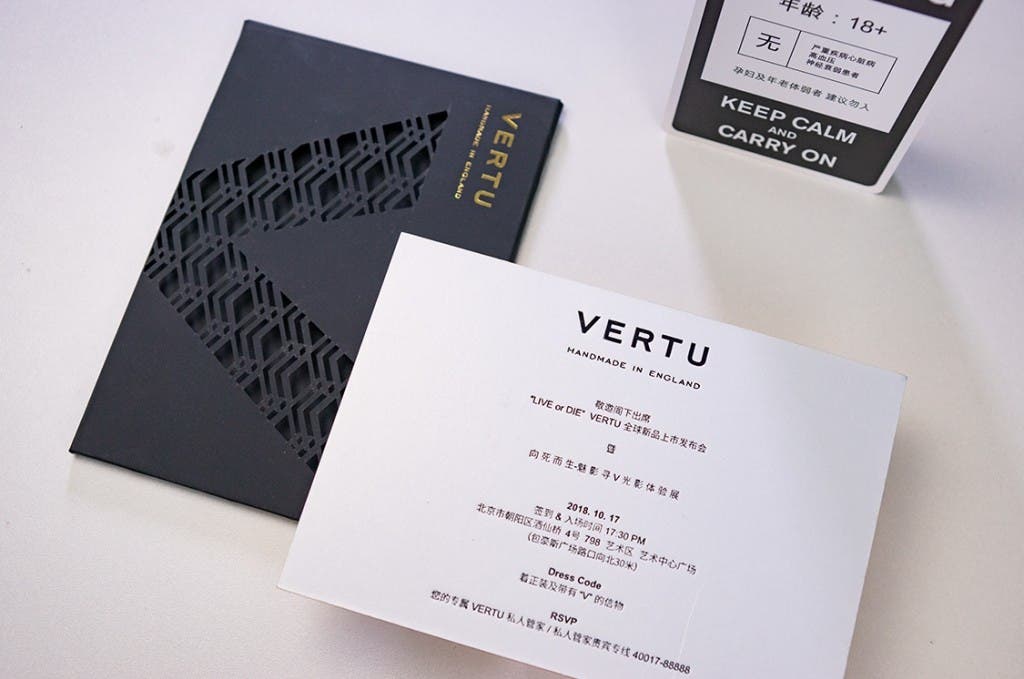 Yes, a section of the Chinese media reportedly has in their possession a media invite released by the company scheduling a launch event for October 17th in Beijing, China. 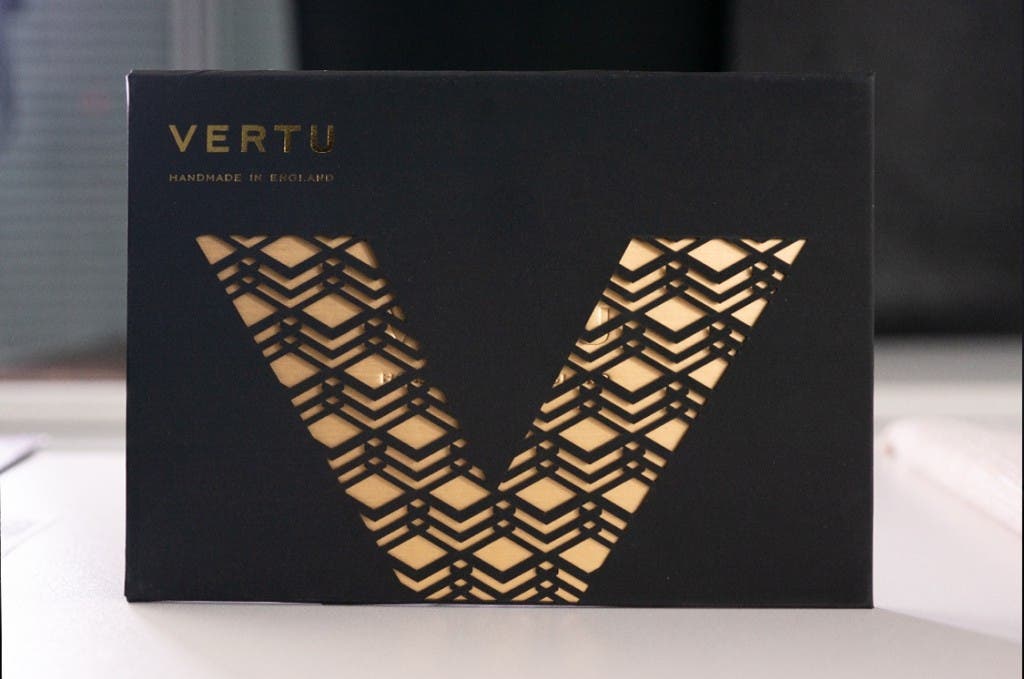 Details of what will be announced remain to be known, however, the fancy black and golden envelope have the tag:“Live or Die” as well as “Handmade in England”  which could mean that the brand is coming back strong, still with the tradition of ostentatious design and fancy finishes. 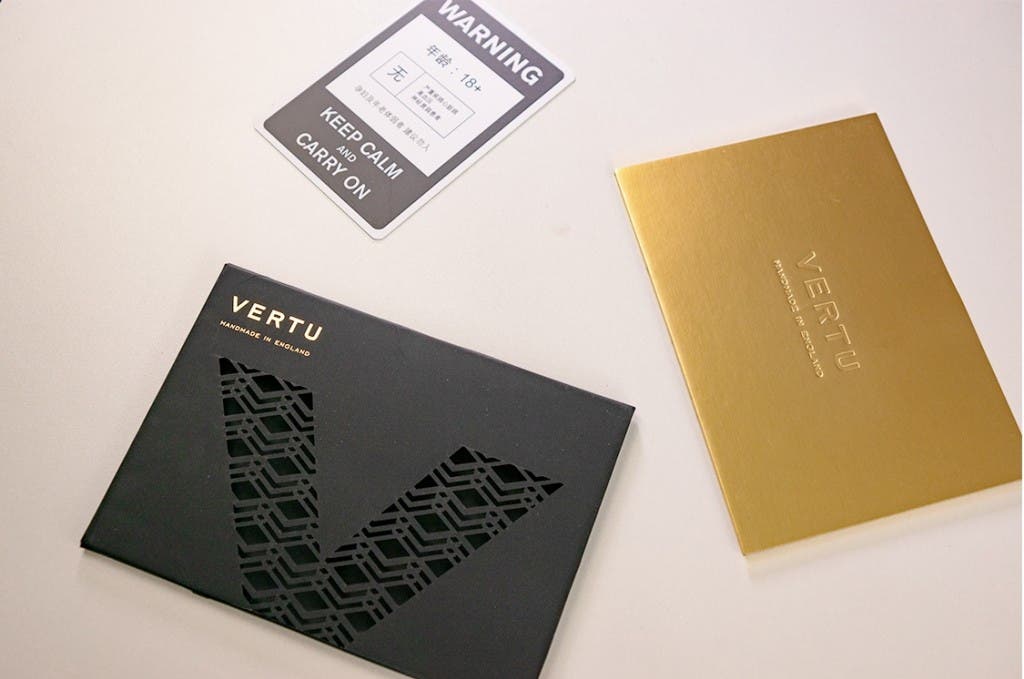 Next Goldman Sachs: iPhone sales in China may be hit hard