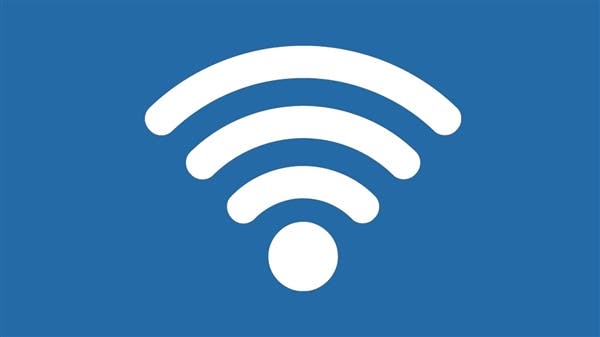 At present, some Snapdragon 835/845 devices (such as ASUS ROG gaming phone), some notebooks, HTC Vive wireless package, and others support the 802.11ad standard through the deployment of radio waves in the 60GHz ultra-high frequency band, to achieve short-distance big data stream transmission.

The new 802.11ay can reach 10Gbps+ speed (ad is up to 5Gbps), the transmission range is also increased from 10m to 100m, and the delay is comparable to a wired network. Qualcomm even said that it will advance the network speed category of the 5G era in the Wi-Fi wireless LAN scenario, which can benefit in the Internet of Things (IoT), 4K video, Wi-Fi sensing, mixed reality, wireless projection, and other areas.

Currently, Facebook has announced plans to deploy products based on the QCA6438 and QCA6428 chip platforms, while QCA64x8 and QCA64x1 are also announced to ship today.